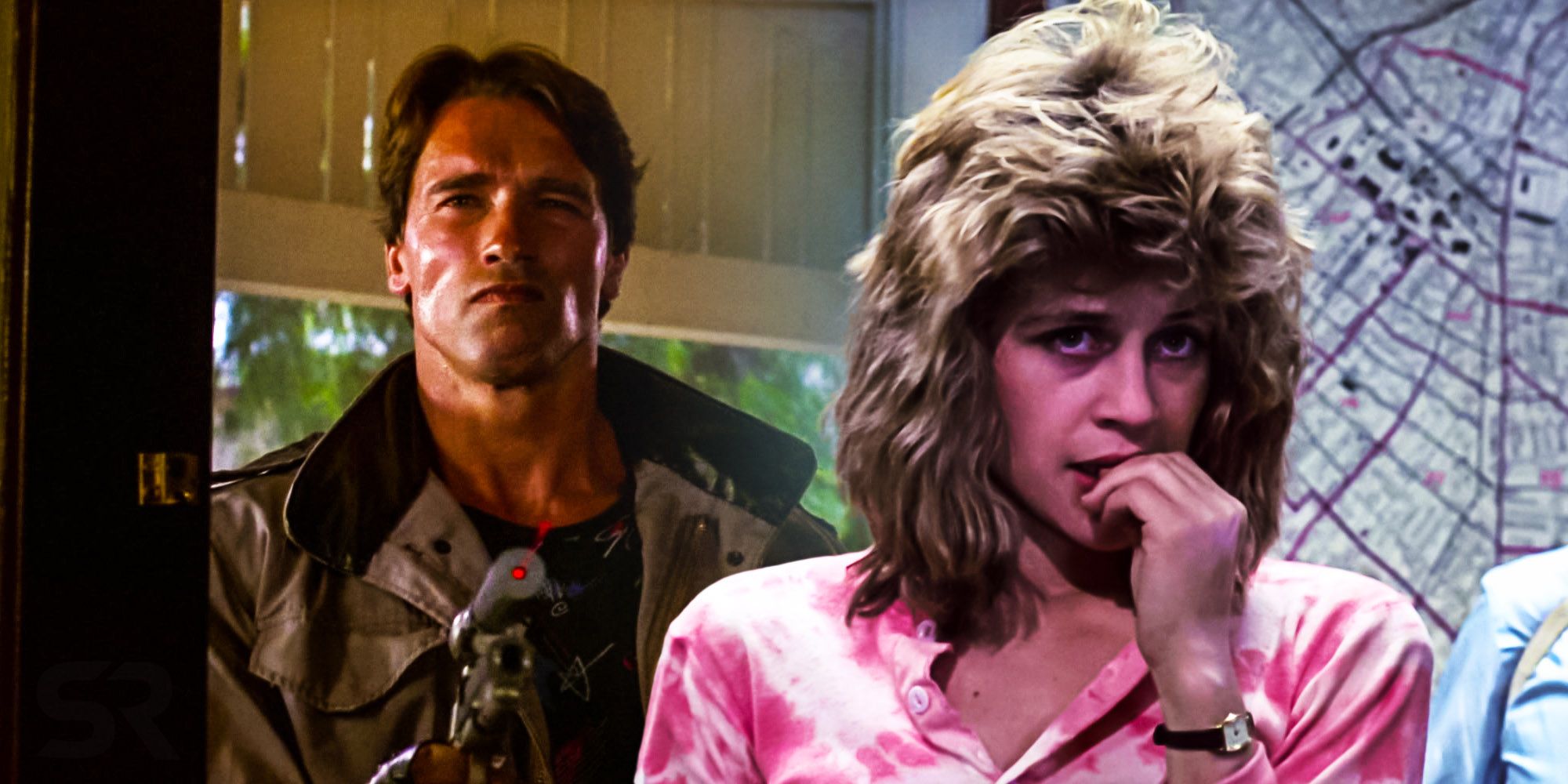 An original cut scene of The Terminator made Arnold Schwarzenegger’s titular killing machine even scarier than the T-850 is in the finished movie. While it might be hard to believe now, there was a time when the Terminator franchise and its titular villain was, alongside the Predator and Alien’s Xenomorph, one of sci-fi horror’s scariest antagonists. Although later movies in the franchise reinvented the robot assassin as a heroic figure, the Terminator was the villain of 1984’s The Terminator and a more than formidable foe in the original movie.

Arnold Schwarzenegger’s T-850 was a lethal killing machine in The Terminator, and he cut a bloody swathe through LA in search of Sarah Connor. However, one scene that was cut from the original Terminator made the cold-blooded antagonist even scarier and more unpredictably lethal than he appears in the finished cut. That said, Cameron had his reasons for cutting the scene.

Within the scene, after killing the wrong Sarah Connor, the Terminator originally walked away and drove off calmly as onlookers screamed in chaotic horror. The simple, stripped-back survival horror premise of the original Terminator saw Sarah Connor evade a T-850 with the help of Kyle Reese while the implacable villain murdered dozens of innocent onlookers in its attempts to track down the heroine. This original cut scene would have underlined just how emotionally detached the robotic killer was from his massacre, with the terrified onlookers not even fazing the T-850 as it killed Sarah Connor, realized it had the wrong target, and drove off as if nothing had happened. However, there was a good reason that Cameron cut this effective scene.

Per Cameron, “we shot that scene of him walking back to the car and the intention was to show he could commit in cold blood murder in broad daylight, on a suburban street, and he would walk out unconcernedly, not in a hurry, not like an animal running, not like typical criminal behavior.” While Cameron’s original Terminator plan did show just that, the problem was that the longer scene didn’t show anything else. The moment didn't add anything to the story and, more importantly, detracted from the nonstop pacing of The Terminator as a whole.

Cameron himself conceded that “It turned out not be the best way to progress the story,” and it is not too hard to see how. After all, the relentless pace of James Cameron's Terminator is one of the qualities that distinguished it from the many slasher movies of the 80s, making Cameron’s urgent sci-fi movie feel more impactful and dramatic than its horror competitors. A slow scene of the T-850 facing no consequences for committing murder might have made the T-850 scarier, but the cut original Terminator scene would also have made the movie’s pace less intense. As such, it is understandable that James Cameron deprived viewers of this darker version of the early Sarah Connor kill, since The Terminator movie and its pacing would have been compromised by the original, scarier edit.