Apple is raising App Store prices across Europe and Asia 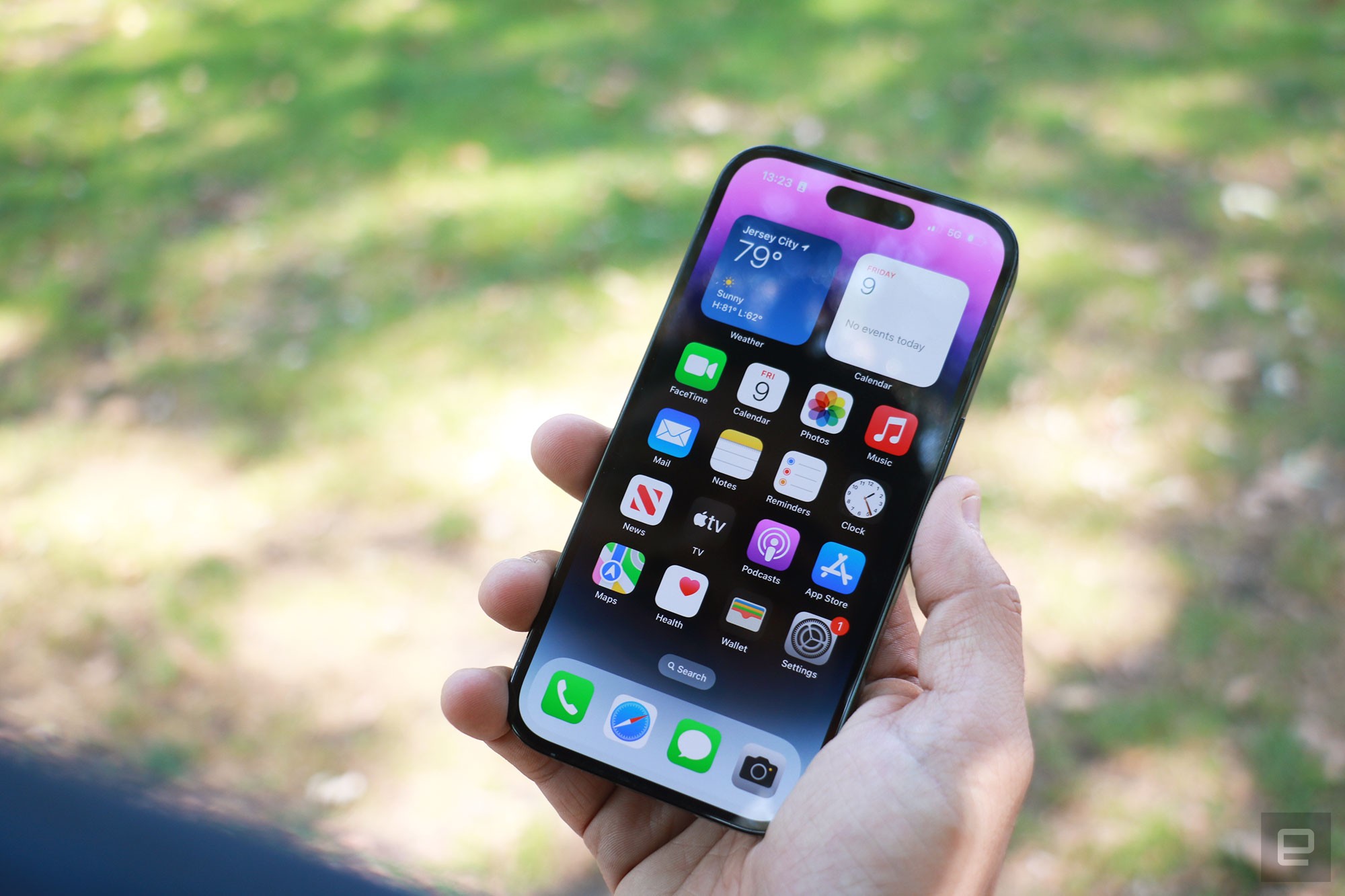 Apple has announced that it's raising the prices of both apps and in-app purchases, not including auto-renewable subscriptions, across several regions starting on October 5th. All territories using the Euro currency are affected, along with Chile, Egypt, Japan, Malaysia, Pakistan, Poland, South Korea, Sweden and Vietnam. Apple says the price increase in Vietman reflects new laws that require the company to collect value added tax (VAT) and corporate income tax.

The amount added to old prices vary, based on the list of updated pricing tier (PDF) the tech giant has published. Apps that currently cost 99 cents will set users back €1.19 in Euro territories, while those that cost €4.99 will cost a Euro more at €5.99. The additional charge gets bigger the higher one goes in the pricing tier — purchases that cost €14.99, for instance, will cost people €17.99 instead.

Apple didn't explain the reason behind the price hike for most territories aside from Vietnam. For Euro-using countries, it could be partly because of the fact that the Euro is weak against the dollar and even fell below parity for the first time in almost two decades. Perhaps this price hike shouldn't come as a surprise because of that, seeing as people are also expected to pay much, much more for the iPhone 14 in Europe than in the US. The iPhone 14 Pro, for instance, will set buyers back $999 in the US. Converted, that's only €997, but the model is priced at €1,299 in Germany, €1,319 in Spain and €1,339 in Italy.