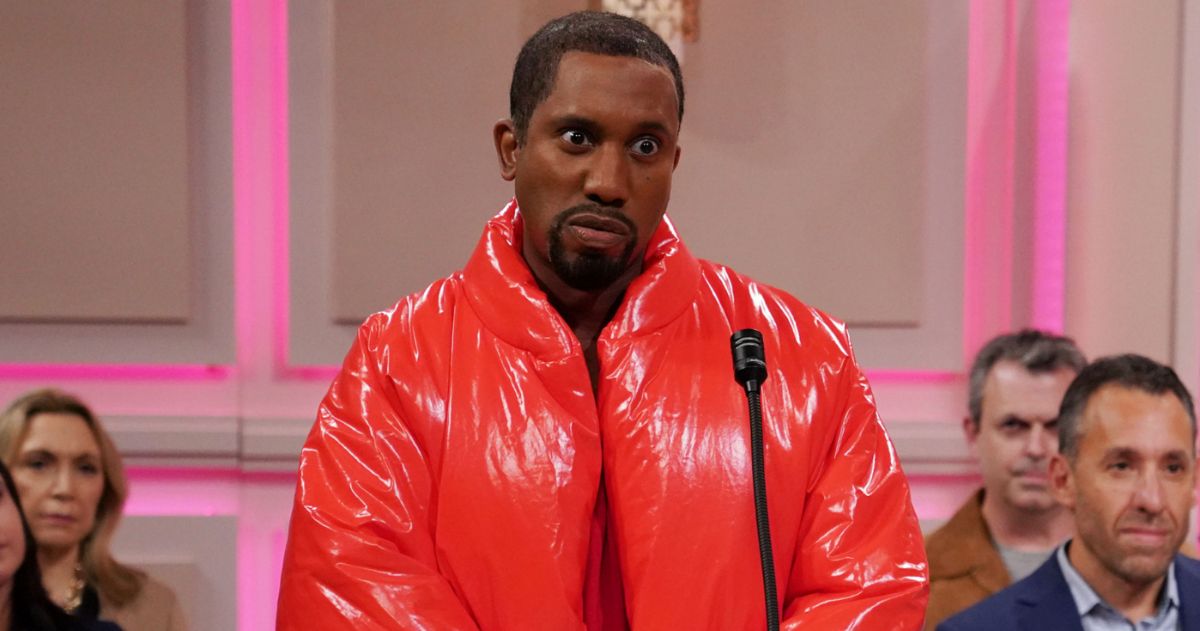 More Saturday Night Live cast shake-ups are happening with another veteran leaving the series. Following the conclusion of season 47, it has been reported (per THR) that Chris Redd is the next cast member to make his exit. Redd had been featured on the sketch comedy series since 2017, and with his exit, he becomes the eighth cast member to leave ahead of the premiere of season 48 in October. The SNL exodus also includes the departures of Aidy Bryant, Pete Davidson, Kate McKinnon, Kyle Moody, Alex Moffat, Melissa Villasenor, and Aristotle Athari.

Redd said in a statement, “Being a part of SNL has been the experience of a lifetime. Five years ago, I walked into 30 Rock knowing that this was an amazing opportunity for growth. Now, with friends who have become family and memories I will cherish forever, I’m grateful to Lorne Michaels and to the entire SNL organization. From the bottom of my heart, I can’t thank you all enough.”

It was recently announced that a handful of comedians have been added to SNL as featured players, including Marcello Hernandez, Molly Kearney, Michael Longfellow, and Devon Walker. Unless there are any more surprises before the return of SNL on Oct. 1, it's expected the the show's other series regulars will return. This would include Michael Che, Mikey Day, Chloe Fineman, Heidi Gardner, Colin Jost, Ego Nwodim, Cecily Strong, Kenan Thompson, and Bowen Yang. Featured players Andrew Dismukes, James Austin Johnson, Punkie Johnson, and Sarah Sherman are also expected to return.

Chris Redd Has Been a Fan Favorite

During his SNL run, Redd had become a fan favorite over the past few years. He managed to claim an Emmy in 2018 for the popular song “Come Back Barack” alongside collaborators Kenan Thompson, Will Stephen, and Eli Brueggemann. Redd's celebrity impressions also include Kanye West, U.S. Senator Cory Booker, and Sterling K. Brown.

There will be other places to catch Redd after his exit from SNL. He will be headlining an HBO Max comedy special dubbed Chris Redd: Why Am I Like This?due to start streaming later this year. Redd will also appear in the upcoming Neil Bogart biopic Spinning Gold alongside Jeremy Jordan, Wiz Khalifa, and Jay Pharaoh, as well as the Universal movie Cyber Monday.

In recent years, Redd's acting work has also included a starring role in the sitcom Kenan alongside SNL co-star Kenan Thompson, but the show was canceled this year after two seasons. He also starred in the Peacock series Bust Down which has not yet been renewed for a second season at this time.