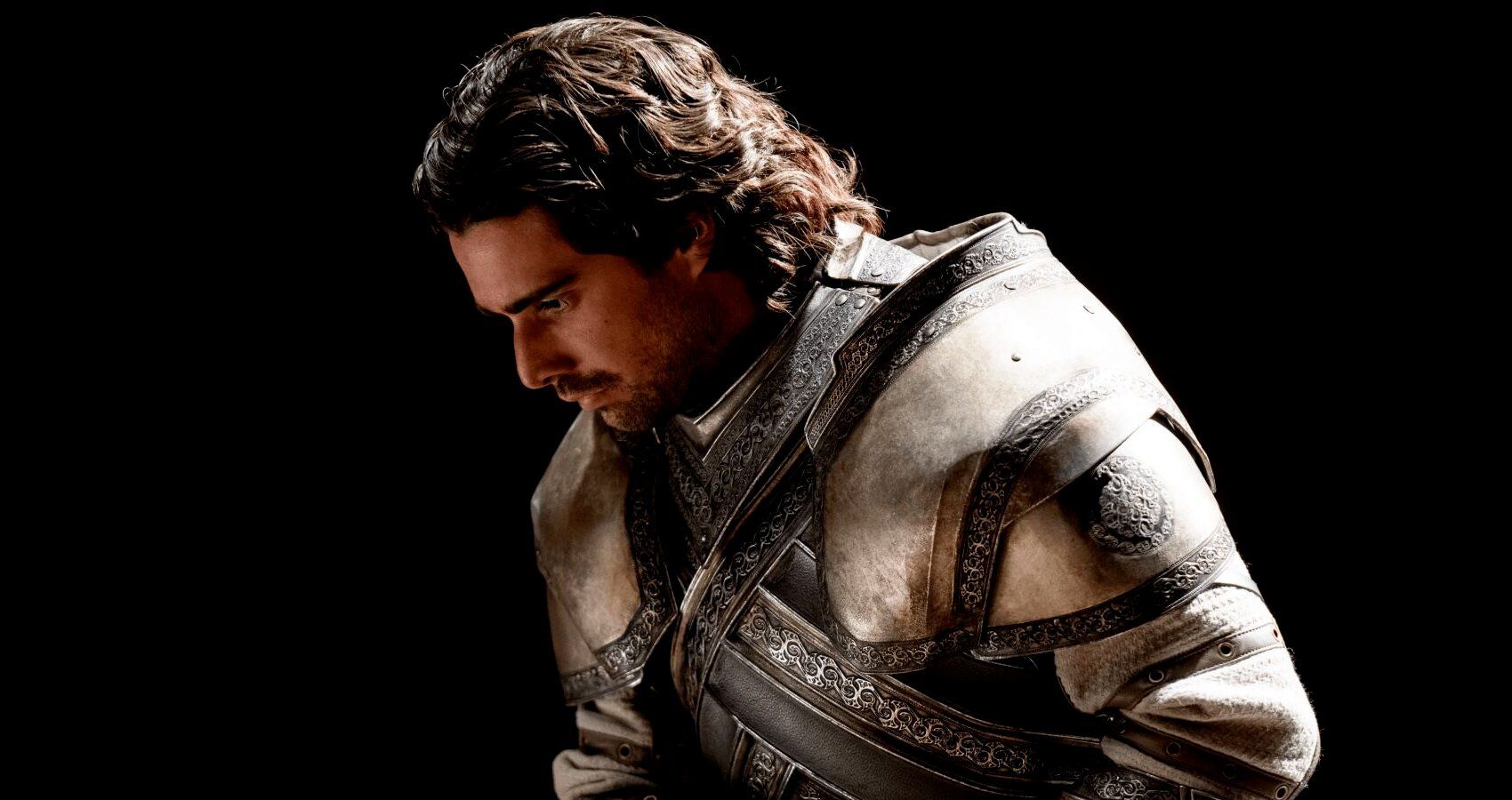 Spoiler Alert: Spoilers Ahead for House of the Dragon Episode 5 & Game of Thrones

Royal weddings in Westeros rarely go well when George R.R. Martin is behind them. The Red Wedding, which occurred in Season 3, Episode 9 of Game of Thrones, saw the death of several main characters, including Robb Stark, his mother, Catelyn, and his wife and unborn child. The Purple Wedding, in Season 4, Episode 2, would then feature another gruesome death, with King Joffrey Baratheon being poisoned during his wedding feast, effectively killing off the character. Now, The Green Wedding occurred in Season 1, Episode 5 of House of the Dragon. Although no main characters receive an untimely demise, the festivities are filled with excitement nonetheless.

Ser Criston Cole, played by Fabien Frankelwas the center of the excitement, as his character lashed out in a way we haven't seen through the series' first four episodes. During an interview with Entertainment Weekly, the actor discussed his role and how he will change over the coming episodes and seasons. He says, “He's very much set up as one thing, and as the show goes on, changes a great deal. That was what was exciting to me,” Frankel says. “He's very much set up as a noble, well-meaning knight there to protect Rhaenyra. And for those who've read the book, he isn't that by any means.” The book is, of course, Fire & Bloodreleased in 2018 by George R.R. Martin. The historical novel details the Targaryen family history and the events that House of the Dragon will cover in television form.

As we often see in the Game of Thrones universe, love is the death of duty. Those are the words Maester Aemon says to Jon Snow during the initial series, and they ring true for both shows. Jon falls for Ygritte, Robb Stark falls for Talisa, and Criston Cole falls for Rhaenyra. All have massive implications for the future of their respective shows, and Fabien Frankel recognizes that.

Related: How The Rings of Power and House of the Dragon Counterprogram Each Other

During last week's episode, titled We Light the WayCriston Cole confesses his love for Princess Rhaenyra (Milly Alcock) and proposes they leave Westeros and travel across the sea where they may be allowed to marry one another. However, the Princess denies his request, and the Lord Commander of the Kingsguard is forced to watch as Rhaenyra marries Laenor Velaryon to align the two powerful houses. Eventually, the anger builds up for Cole, who beats Laenor's boyfriend to death at the wedding, triggering an alliance between Queen Alicent Hightower and Criston Cole. Frankel discusses his role at The Green Wedding, telling EW he wanted to avoid conflict at all costs.

“I don't think he's searching for any form of conflict at this wedding at all. If anything, he wants to be as far away as humanly possible. […] I don't think it's because [Rhaenyra] says she won't go away with him. I think it's the way in which she says she won't go away with him. That scene could so easily have been written [as] he asks her to run away with him, she understands why he feels this way, she can't give up her role as queen, but what she will offer him is an out if he would like to leave the Kingsguard. That very much could be the scenario that happens. It isn't. That to me is very interesting. She chose to keep him there. She made him stand through that wedding. That's where the animosity builds.”

Ser Criston Cole should have an engaging character arc moving forward, as the episode closes with Alicent and Cole's alliance being foreshadowed. Whether he will ever try to take revenge on Rhaenyra is up in the air; however, anything is possible for Frankel's character right now. Olivia Cooke and Emma D'Arcy are set to take over the roles of Alicent Hightower and Rhaenyra Targaryen as a ten-year time jump occurs between episodes 5 and 6. As a result, Ser Criston Cole may be an entirely different character in terms of his personality and allegiances the next time we see him, as a lot of time has passed. Fans can see where the characters are headed when House of the Dragon premieres on HBO and HBO Max every Sunday at 9 pm E.T.