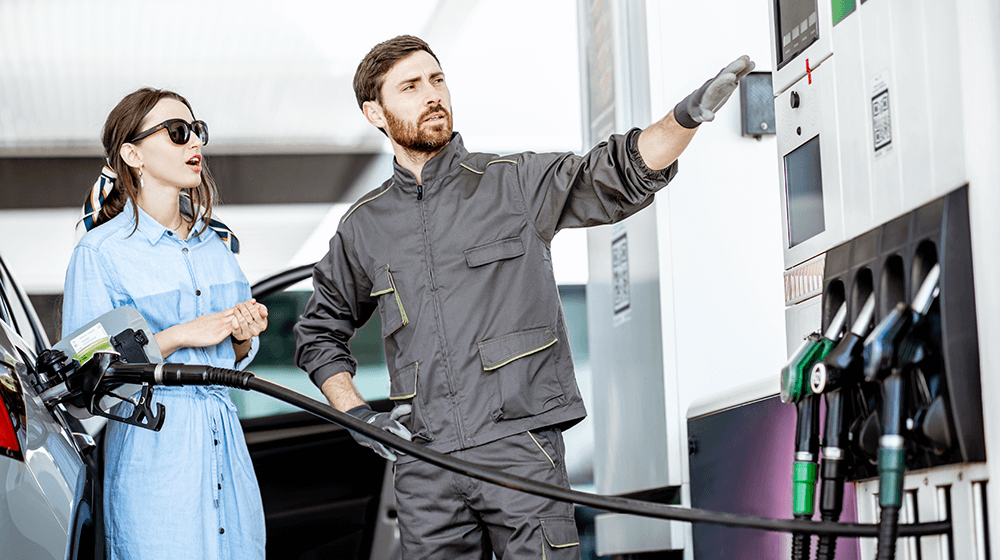 The average retail price for a gallon of gas has reached $3.677 falling by just a little over three cents in the past week, according to the American Automobile Association (AAA). Across the nation, gas prices fluctuated from as high as $5.447 to a low of $ 3.103. Over the past weeks, gas prices have seen prices go down from 13 cents to 1 cent across the nation.

Despite the Decline, Gas Prices Still Not Near last Year’s Price

The states with the least expensive gas prices across the nation include Texas, Mississippi, Arkansas, Louisiana, and Georgia Tennessee all saw a regular gallon of gas going for under less than the national average of $3.677.

Consumers are seeing much-needed relief watching gas prices fall during the last three months, from a peak of $5.02 per gallon in June.

A major factor that had pushed gasoline prices to reach record highs was a surge in oil prices in the aftermath of Russia’s invasion of Ukraine prompting fear that the war would disrupt supplies.

Prior to the conflict, the US saw a drop in refining capacity caused by the decline in demand due to COVID where oil and gasoline prices fell and energy firms closed some underperforming refineries.

How Does a Mortgage Work? What You Need to Know