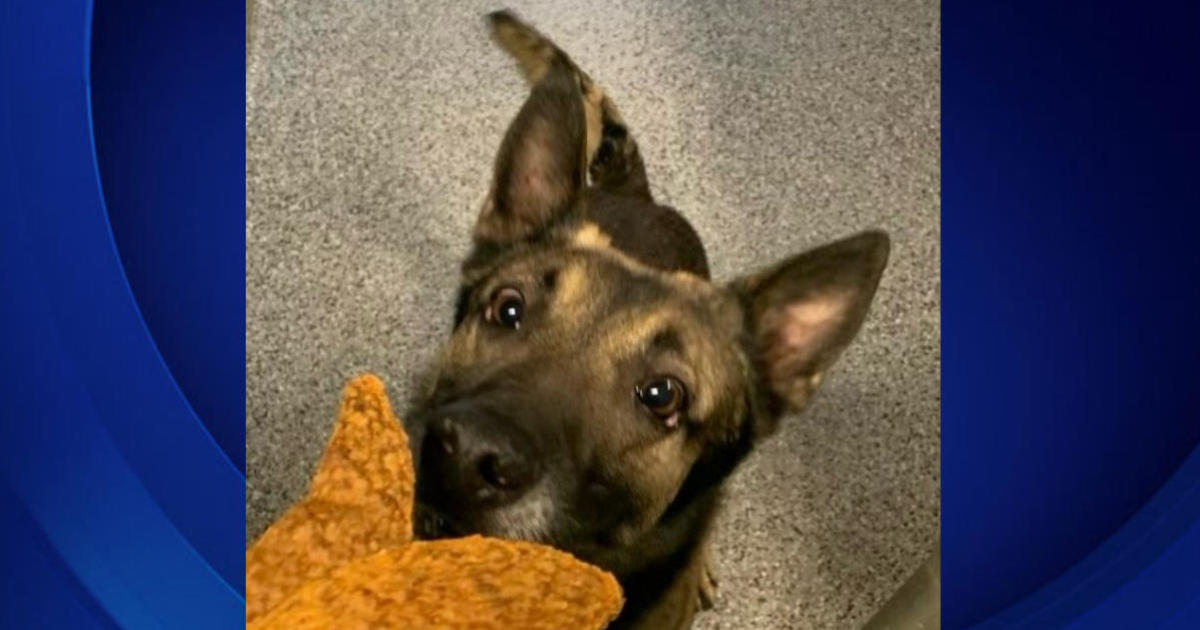 Authorities have launched an investigation after an explosives detection dog for the Metropolitan Police Department was found dead inside a police vehicle in Washington, D.C., Monday.

The MPD “regrets to announce the passing of K9 Rocket, a long time explosives detection dog assigned to our Special Operations Division,” police said in a statement.

The cause of Rocket's death is now under investigation.

According to police, all department K9 vehicles come with a temperature monitoring and alarm system that activates when the car's interior gets too hot. Police are inspecting the vehicle in question to determine if the system malfunctioned.