Live-Action ‘If My Favorite Pop Idol Made it to the Budokan, I Would Die’ Series Reveals More Cast, Theme Song – News 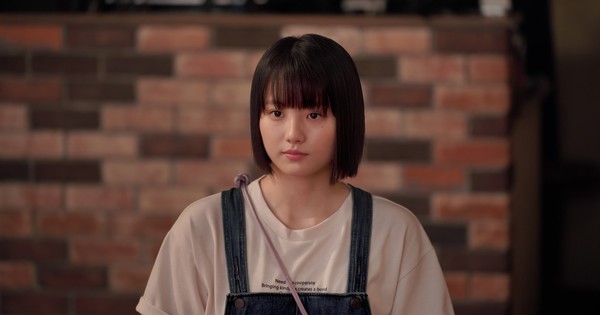 The official Twitter account for the live-action series of If My Favorite Pop Idol Made it to the Budokan, I Would Die (Oshi ga Budōkan Ittekuretara Shinu) manga revealed on Tuesday more new cast members. In addition, the account revealed that the cast members playing Cham Jam in the series will perform the theme song “Zutto Cham Jam,” a cover of a song from the manga's anime adaptation.

The new cast members include: 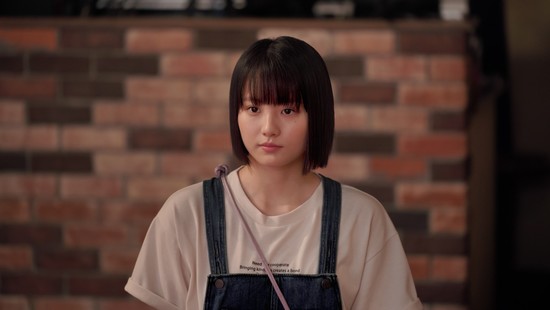 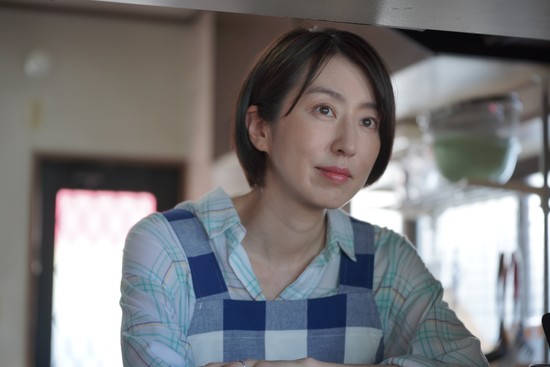 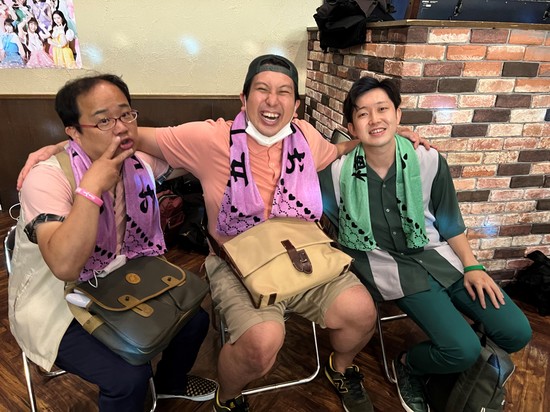 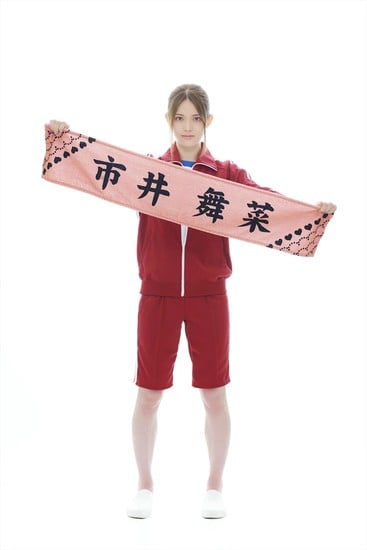 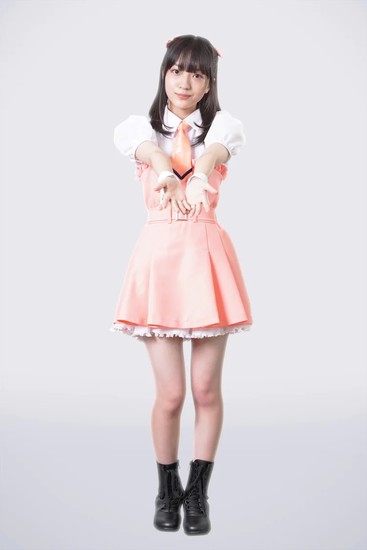 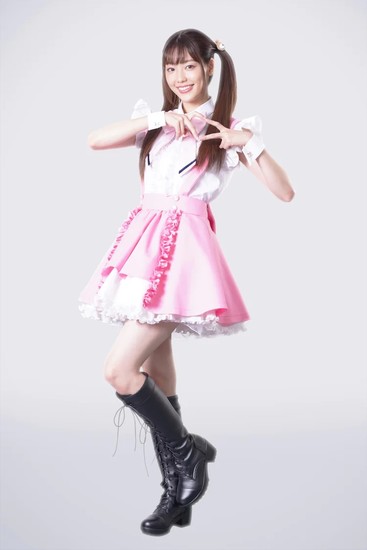 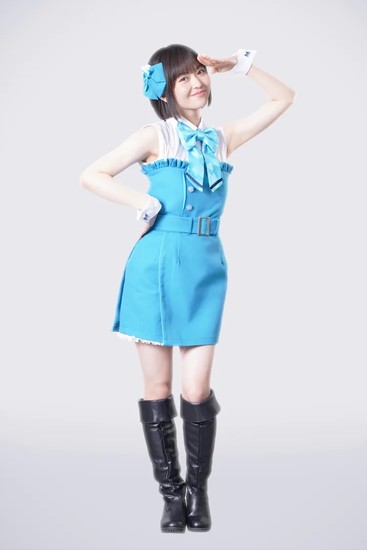 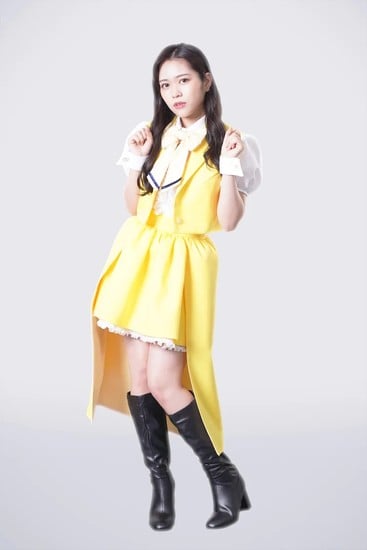 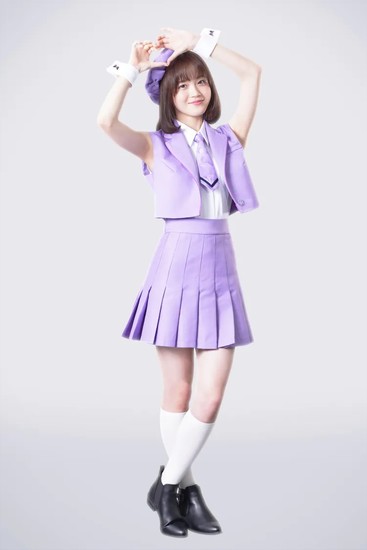 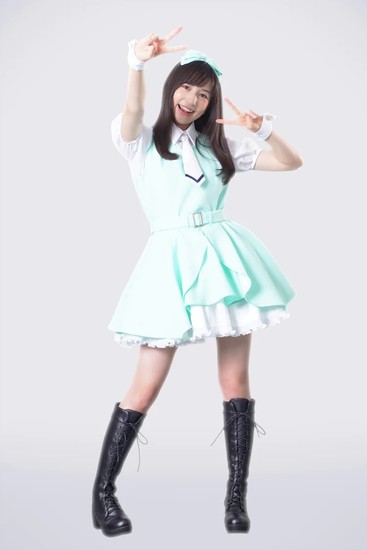 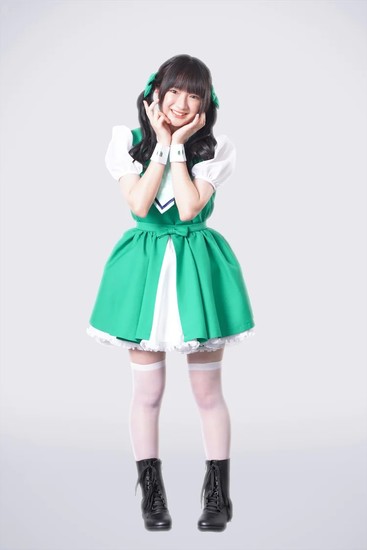 The series will premiere on TV Asahi on October 8, and on ABC TV on October 9. 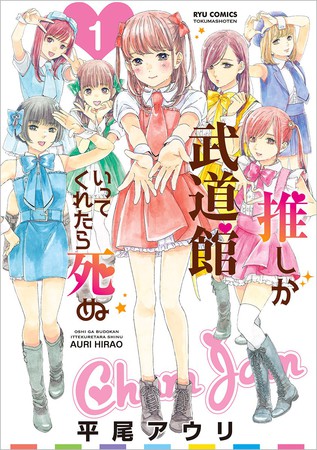 Kentaro Otani (live-action Black ButlerNana), Hitomi Kitagawa, and Akihiko Takaishi are directing the series. Sleeping Hyūga (If My Favorite Pop Idol Made it to the Budokan, I Would Die anime) is composing the music.

The manga's comedy story centers on a woman called “Eripiyo,” who is an extreme idol fan. She is wildly enthusiastic about Maina, the shy and lowest-ranking member of the minor underground idol group Cham Jam that performs in Okayama Prefecture. She gets so wrapped up in her love for Maina during a particular performance, that she has a major nosebleed. Eri will continue to give her complete devotion to Maina until the day she can perform at Budōkan (a major performing venue in Tokyo).

Hirao launched the manga in Tokuma Shoten‘s Monthly Comic Ryū in 2015. The series ranked on the top 20 list of manga for male readers in Takarajimasha‘s Kono Manga ga Sugoi! (This Manga Is Amazing!) guidebook in 2016. The manga has reached over 1 million cumulative copies in circulation.

The manga inspired a television anime that premiered in January 2020. Funimation streamed the anime under the title If My Favorite Pop Idol Made it to the Budokan, I Would Die as it aired in Japan, and also streamed an English dub.