Samsung Readying Galaxy A54 As Its Best Value Phone Of 2023 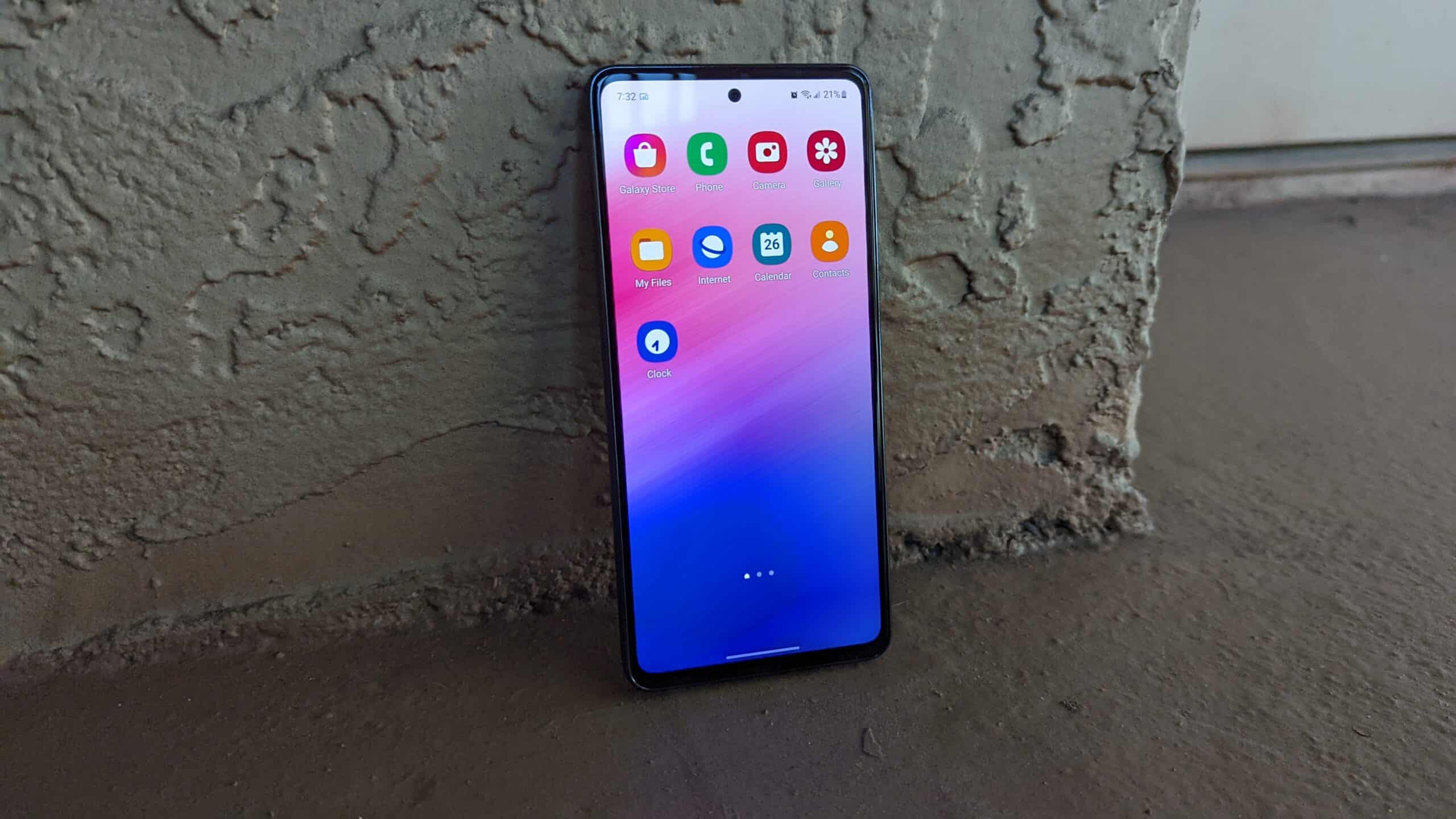 Samsung is hard at work on its next-gen flagships, the Galaxy S23 series. Simultaneously, the company is also working on its 2023 Galaxy A lineup. Dutch publication GalaxyClub reports that the development of the Galaxy A14, Galaxy A34, and Galaxy A54 is in full swing.

According to the new report, the Galaxy A14 bears the model number SM-A146B, which means it will offer 5G connectivity. That isn’t surprising since the Galaxy A13 also comes in a 5G variant, alongside a 4G-only option. It’s unclear if the Galaxy A14 will be available in 4G flavor too. The 5G model will certainly be Samsung’s most affordable 5G smartphone of 2023, though.

Unfortunately, not much else is known about the Galaxy A14 5G right now. Its predecessor featured MediaTek’s Dimensity 700 processor. We will have to wait and see what Samsung offers on the upcoming model. If history is any indication, the new phone should go official sometime in December this year. A global availability may not arrive before 2023, though.

The other two Galaxy A models that Samsung is confirmed to be currently working on are the Galaxy A34 and Galaxy A54. As expected, the two phones bear the model numbers SM-A346B and SM-A546B, respectively. They will both offer 5G connectivity and will likely be powered by the Korean firm’s next-gen mid-range Exynos processor, the Exynos 1380. This chipset is already in development with part number S5E8835.

Once again, going by Samsung’s previous strategy, the Galaxy A54 should be the best value smartphone from the company in 2023. It should pack a perfect balance of performance and price, with several premium features found on flagship models and some clever cost-cuttings. But unlike the Galaxy A14 5G, the Galaxy A54 and Galaxy A34 may not arrive this year. Samsung will likely unveil them a couple of months into 2023 after the buzz around the Galaxy S23 series starts to settle down.

Samsung’s 2023 Galaxy A models should also consist of a Galaxy A24 and a Galaxy A74, at least. There may be more, with some devices coming in both 4G and 5G connectivity options with some others getting “s” iterations with minor changes. We expect to hear more about these phones in the coming months as the company progresses with its development. The Galaxy S23 series would get more attention from the leaks world, though. We will keep you posted accordingly.