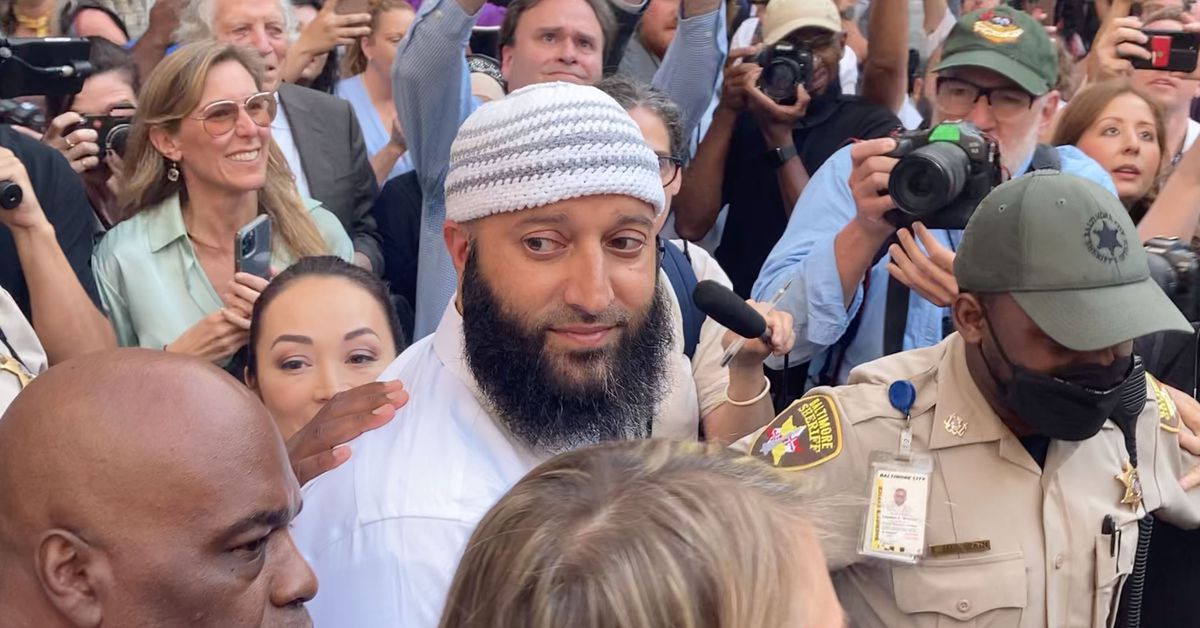 Adnan Syed, the subject of the first season of the popular podcast Serialhas been released from prison after a judge overturned his conviction on Monday. The podcast returned to the subject of Syed’s case in a special one-off episode released on Tuesday.

Syed was arrested in 1999 on charges of murdering of his ex-girlfriend Hae Min Lee. He was convicted in 2000 and sentenced to life in prison. In 2014, Syed came to national attention when he was the focus of the first season of Serialan investigative journalism podcast from the makers of This American Life. Hosted by Sarah Koenig, the podcast looked into the initial crime, the evidence, and Syed’s trial. The 12-episode first season became a sensation due to its serialized storytelling and novel format, and with millions of downloads, it has been characterized as podcasting’s first big mainstream hit.

The investigation by Koenig and her Serial team put the spotlight on a few inconsistencies in the trial itself and the evidence that was presented. This increased attention led the case to be revisited in the years since. Syed, who has always maintained his innocence, had sought an overturn of his conviction and a new trial. Earlier this month, Baltimore prosecutors told the court they have lost faith in the conviction, citing a later investigation that pointed to two new suspects and issues with the initial trial. As a result, Baltimore City Circuit Court Judge Melissa M. Phinn vacated Syed’s conviction on Monday “in the interests of justice and fairness.” Syed, who is now 41, walked out of the courthouse afterward a free man while the decision to retry him remains pending.

The new episode of Serial is mostly focused on the decision to overturn the conviction and what led to this massive change in the case. Koenig has returned to Syed’s story several times in the last eight years each time a significant change or update has arrived in the case, though this is obviously the biggest development since the original podcast. Serial can be found on most major podcast platforms, including Spotify, Apple Podcasts, and the Serial website.