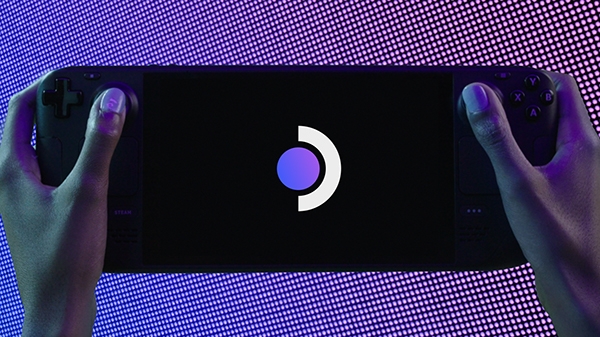 In a new blog post, Valve's said that it's beaten the estimates for its Steam Deck again. Reservations are being dealt with at an “accelerated pace,” said the developer, to the point that all reservations for its third quarter (July-September) have all been taken care of.

Throughout the summer, Valve's said that production on the Steam Deck has been ramping up significantly ever since production resumed following its shut down period in June. As a result of this accelerated schedule, reservations for September to December will be dealt with next, since Valve can now get a “head start” on them.

With the Steam Deck not even a full year old, Valve appears to have cleared several of the hurdles necessary to building out a hardware business, including establishing repair centers. Going forward, the challenge will be if its handheld will be able to help grow out the Steam marketplace.

What's next on the Steam Deck's horizon?

During Tokyo Game Show last week, attendees got a look at the official dock for the Steam Deck. Much like the Nintendo Switch's dock, it's intended as a charging port for the handheld, and can connect the hardware to a TV.

Photos taken and posted on Reddit show Valve's first-party peripheral, which was delayed from its spring date back in June due to COVID and a shortage of parts.  Valve's shortage was one similarly similarly shared by Sony and Nintendo this summer, and allowed third party manufacturer JSaux to release its own dock for the handheld.

Also shown off last week at a separate event in Asia were old Steam Deck prototypes. The photos from Valve developer Pierre-Loup Griffais offer an interesting look at the evolution of the system, from button placement and size to the shape of the system itself.