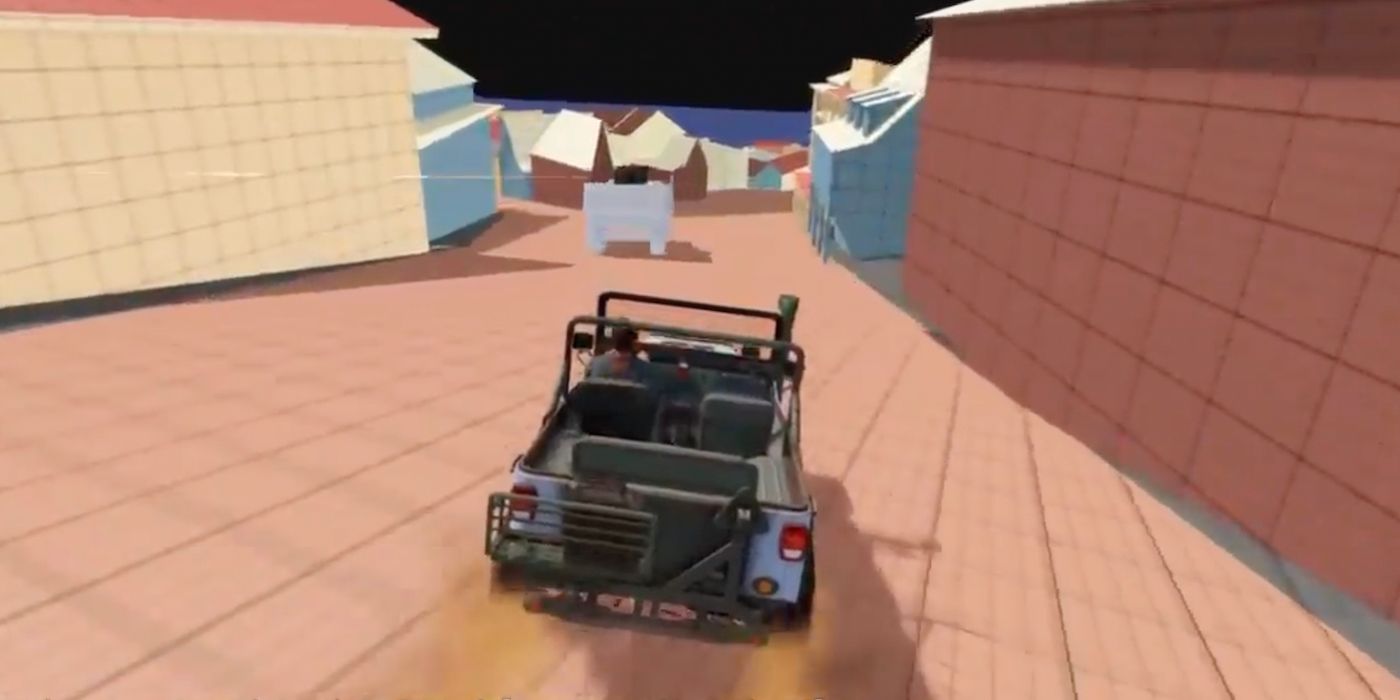 The graphics in the leaked GTA 6 videos are being criticized, so developers are showing off early footage of their own games to support Rockstar.

Following the massive Grand Theft Auto 6 leak that recently plagued Rockstar Games, fellow developers are showing solidarity by revealing early development footage of their own successful games. The open-world crime title was recently detailed across 90 videos, which show off gameplay and early development footage of the project. Soon afterwards Rockstar confirmed the GTA 6 video leaks are real, and fellow game devs are now showing support for the beloved studio.

While little has been officially revealed about Grand Theft Auto 6this week's leaks have unveiled much about the upcoming title. The game will seemingly take players to Vice City, a fictional city based on Miami that first appeared in 2002's Grand Theft Auto: Vice City. The most notable gameplay footage shows two outlaw characters robbing a diner, with impressive new mechanics letting them threaten civilians, control hostages and escape from police. While the leaked gameplay is obviously from early development, many fans have criticized the footage for its clearly unpolished graphics. Now, multiple game developers are defending the Grand Theft Auto 6 gameplay leaks and their in-development visuals.

While Rockstar Games has stated that the Grand Theft Auto 6 video leak will not delay the open-world title's release, a leak of such scale is still harmful to both developers and players. Getting an unplanned glimpse at an in-development title can unfairly damage the early perception of a game, which also threatens to damage a studio's morale at a potentially crucial stage in development. Many gamers have already begun judging Grand Theft Auto 6 based on very early leaked footage, which can make studios hesitant to communicate with fans about early projects.

Some gamers believe that the graphics seen in the leaked Grand Theft Auto 6 gameplay videos somehow reflect the finished product, a belief that is foolish and unwarranted. Visuals are steadily polished right up until a game's release, as demonstrated by early peaks at gorgeous games like Control and Uncharted 4. By posting early gameplay footage for the world to see, some of the industry's top developers are helping to support Rockstar Games in the wake of the Grand Theft Auto 6 leak.