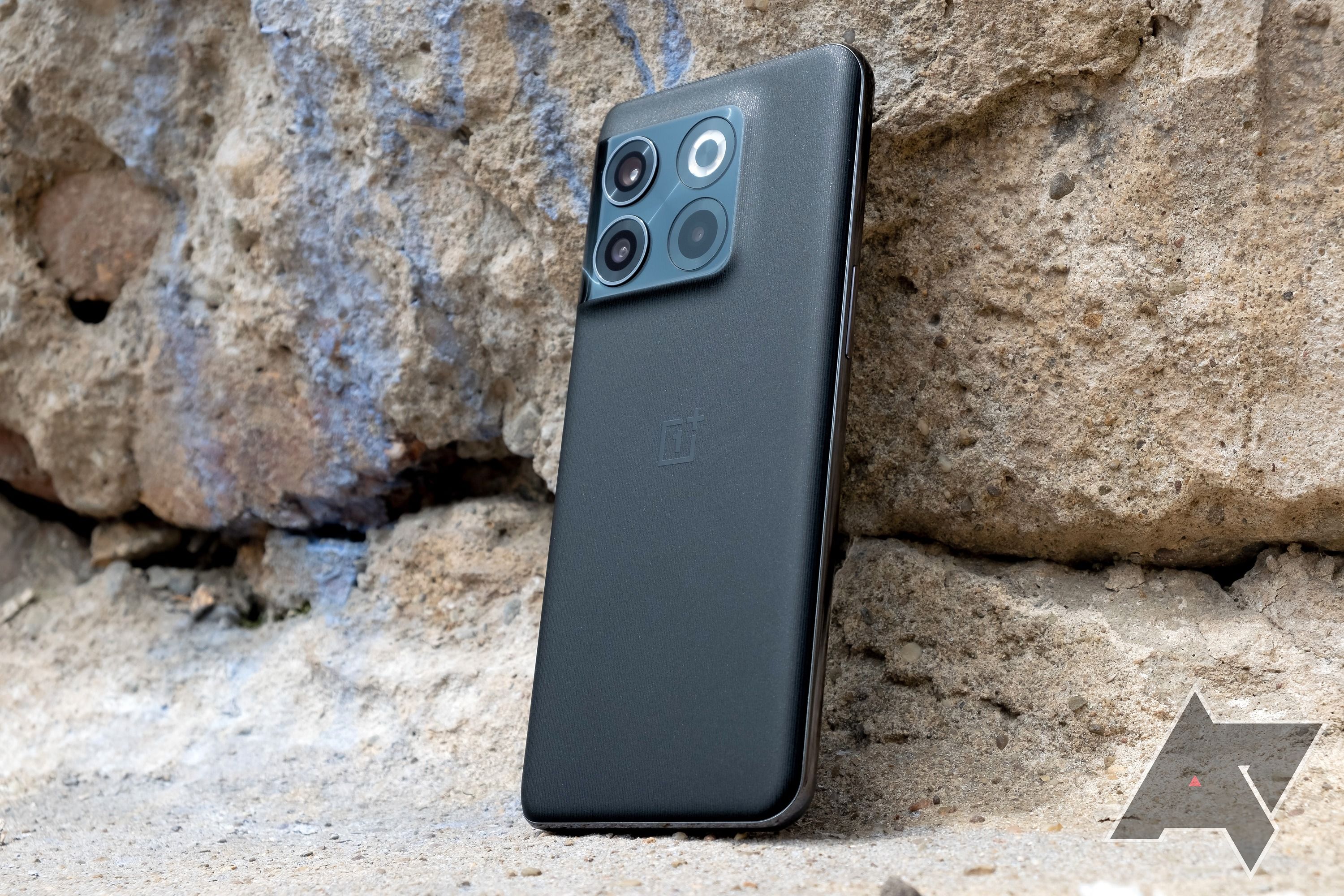 Yes, including the alert slider

We're only a week away from the OnePlus 10T finally hitting store shelves, but if you're more excited for the company's next release, it's shaping up to be an exciting one. Although the OnePlus 11 Pro isn't right around the corner — we'd expect it to be one of 2023's earliest phones — the rumor mill is already churning away. Today, we're getting an early look at exactly what this device will be powered by, and so far, it sounds deserving of its suffix.

The folks at 91Mobiles teamed up with notable leaker OnLeaks to bring us the first round of rumored specs for this phone. On paper, none of this list is all too surprising, though it does confirm our earliest OnePlus 11 Pro leak from a couple of weeks ago. It's powered by a Snapdragon 8 Gen 2, an unannounced chipset we expect to hear more about before the end of the year, assuming the usual time frame holds true.

Of course, we're learning plenty of new information too. The company's next phone will stick with a 6.7″ QHD+ AMOLED display — not the 1080p panel included on the 10T — and adds back the all-important alert slider. Expect up to 16GB of RAM, though the base model is kept to a relatively paltry 8GB. A triple-lens setup along the back delivers a 50MP wide lens, a 48MP ultra-wide lens for group shots, and a 32MP 2x telephoto lens. That Hasselblad branding — previously missing from the 10T — is also here, along with all those standard processing enhancements. Up front, you'll find a 16MP camera for your usual round of selfies or video calls. The phone is powered by a 5,000mAh battery with 100W charging, a slight downgrade from the 125W fast charge found on the 10T.

Otherwise, it sounds like most modern Android phones on the market: USB-C port along the bottom, in-display fingerprint sensor, and the usual round of connectivity options like 5G and Wi-Fi 6E. As with the best of OnePlus hardware, the software and the price will make or break this thing. The OnePlus 10 Pro was simply too expensive when it launched early this year, and though the OnePlus 10T is much more competitive, these specs sure sound like a more costly model. Meanwhile, while this phone is expected to ship with Android 13, the OnePlus software experience has been a bit of a mess in recent years. Regardless, it might be one of the earliest devices to give us a look at Qualcomm's new processor — and that might be exciting enough on its own.