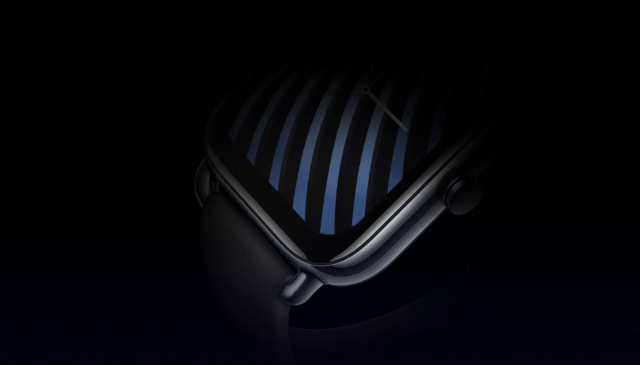 OnePlus’ “Nord” device line has certainly expanded to offer more hardware options since its initial introduction a couple of years back. As such, it seems that a new product bearing the Nord branding is on its way to the market, this time in the form of a wearable. 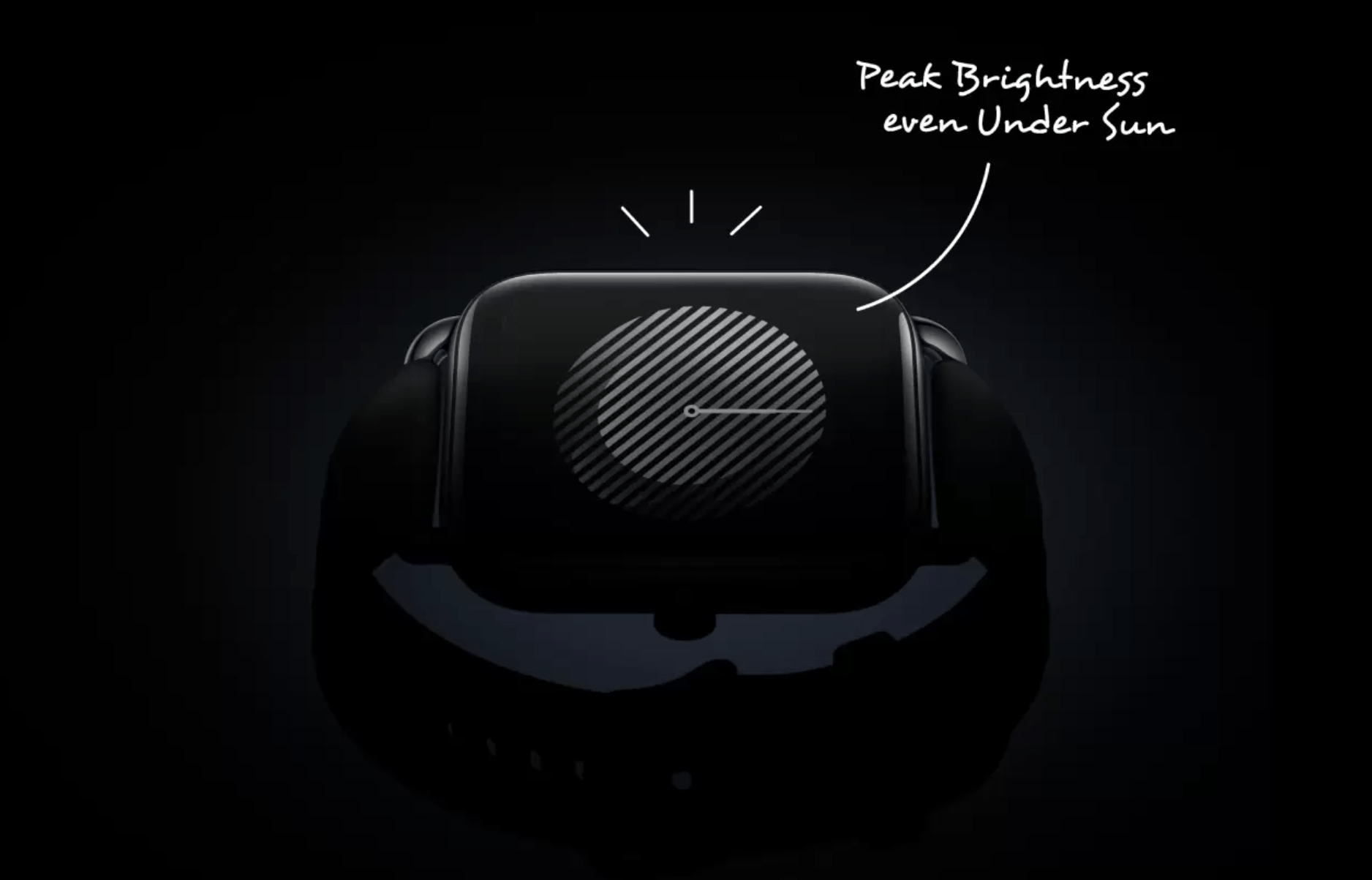 Dubbed the “OnePlus Nord Watch,” the device is scheduled to be revealed in all its glory in small bits and pieces in the upcoming days, at least according to the company’s Indian website. Based on the few partial product images that were available though, it looks like OnePlus has opted for a more square design this time around, as opposed to the rounded appearance of the first-generation OnePlus Watch.

OnePlus’ wearable debut was met with less than stellar reception – while the device itself featured a premium build and impressive battery life, its onboard operating system, coupled with some missing features meant that its high price wasn’t at all justifiable in a market where competing devices from Fitbit and Xiaomi were available, with more smart features and better performance to boot.

With that said, OnePlus fans looking for a wearable redemption should keep their eyes peeled for the upcoming Nord Watch.