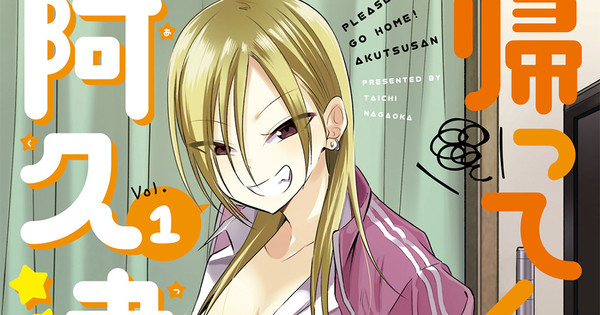 Manga launch in English in March-April 2023 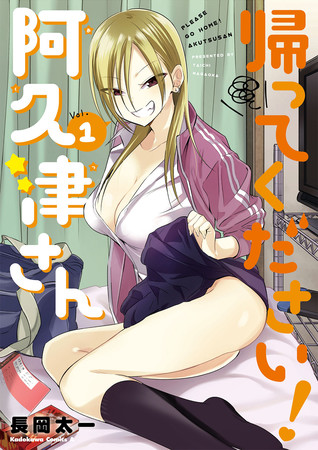 Seven Seas announced on Wednesday that it has licensed the Please Go Home, Miss Akutsu!, My Girlfriend's Childand I Didn't Mean to Fall in Love manga.

Timid Ooyama keeps to himself at school, and he certainly never gets involved with Akutsu Riko, a delinquent as buxom as she is notorious. But when she turns up at his apartment out of the blue, what's he supposed to do, kick her out? She's gorgeous! And scary! But things get complicated when Akutsu asks to stay the night, then starts turning up over and over again after school–reading Ooyama's manga, sprawling out on his bed, and digging up his smut stash. Why exactly is she claiming his life as her hangout?! She makes it clear there's no way she could possibly like him, but the teasing threatens to boil over into something more in this sexy yet adorable slice-of-life rom-com! 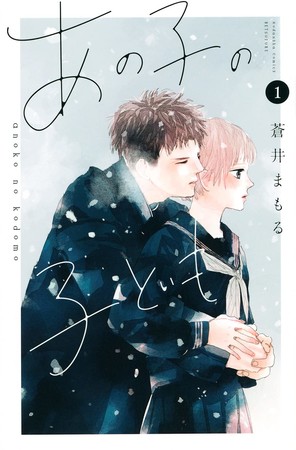 Seven Seas will release the first volume of Mamoru Aoi‘s My Girlfriend's Child manga (Ano Ko no Kodomo) physically and digitally in April 2023.

Sachi and her boyfriend Takara are a young couple in high school. They go to school together, hang out, and even engage in the more intimate side of dating. However, after a recent evening of sex, Sachi gets the feeling that something isn't right and buys a pregnancy test. Later, in the bathroom of a family restaurant far from her home, she sees the two red lines that will change her life forever. A tender and honest look at the realities of teen pregnancy, My Girlfriend's Child is sure to spark conversation. 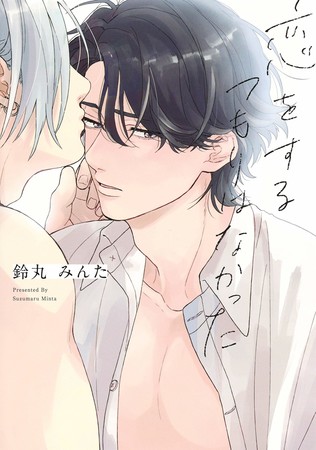 Seven Seas will release the single volume of Minta Suzumaru‘s I Didn't Mean to Fall in Love (Koi wo Suru Tsumori wa Nakatta) manga physically and digitally in March 2023.

Yoshino knows, at the age of 30, that he wants to be with men, but he doesn't know how to find one. When he overhears some women at work talking about a gay bar, he realizes that for some people, it's just that easy. He thinks the flashy college student Rou is one of those people when Rou readily offers to have sex with him. But Yoshino finds himself falling for the charming young man, despite his best efforts. After all, it's not possible to find Mr. Right by sleeping with the first man who offers, is it?

Players who will miss the World Cup through injury