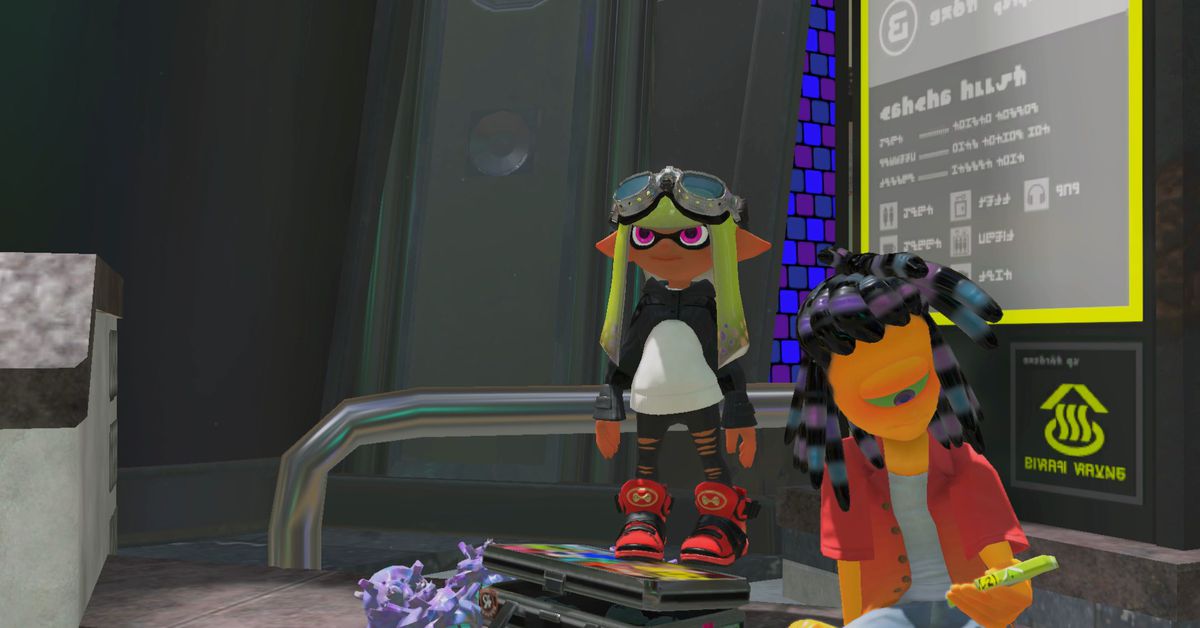 In Splatoon 3gear is everything. Whether you like a fit because it’s meta or because you just like the look of it, there are ways to beef it up to make it suit your play style.

For new players, upgrading gear can be overwhelming. Our Splatoon 3 beginner’s guide will explain how to upgrade your gear using chunks and Murch.

How gear works in Splatoon 3

All gear has a main ability slot and up to three subslots. The higher star power a piece of gear has, the more subslots it has. Every star the gear has after its second star will increase how much XP you get.

You can play matches of Turf War or Anarchy Battle to gain XP on your gear, and doing so gives it random new abilities (if it has space) or Ability Chunks. You can use Ability Chunks to select which specific abilities you want to put on your gear to avoid the random element.

Depending on the gear’s brand, specific abilities will appear on it more often, and others will appear less often. We table these below.

How to upgrade gear and use Ability Chunks

Murch, the sea urchin sitting right outside the lobby, offers an array of important services. He’ll scrub all the sub-abilities off your gear and give you an Ability Chunk per ability for 20,000 gold. If you give him Super Sea Snailsyou can also increase the star power of your gear, or completely reroll its ability subslots.

You can also boost your star power if you buy duplicates of the same gear in the regular shops. This does get expensive, though, as each upgrade will cost more money. You can also reset the abilities on the gear by trading yours in for the one at the store, but you will not get any Ability Chunks from this.

How to farm Ability Chunks quickly

There are two great way to farm Ability Chunks: Salmon Run and Splatfests.

Salmon Run repeatedly will reward you with randomized reward capsules and one specific piece of gear. (As of writing this, the gear in question is the Bream-Brim Cap.) You can only have one copy of the gear, so the other one will be scrapped and you’ll get Ability Chunks for the abilities. Just spamming Salmon Run and chunking the gear is an easy way to accumulate Ability Chunks quickly.

Salmon Run’s Bonus Meter does reset every 40 hours, so you’ll have to earn around 1,200 points before you start getting only gear as a reward each time it resets.

The Splatfest Tee (which you can grab a week before any Splatfest) has three sub slots and only costs 2,000 gold to scrub. Playing regular matches with the Splatfest Tee equipped is cheap fast Ability Chunks.

If you use an ability drink, your gear will roll that ability at a higher rate. Players using this strategy recommend scrubbing your Splatfest Tee after it gets its first ability to minmax the use of the drink, since it’s only active for 20 matches.

What abilities are the best in Splatoon 3?

There is a pattern in which abilities people use the most, like Swim Speed Up and Ink Saver, but the exact abilities you put on your gear depend on your play style and weapon choice.

If you love rushing in and chucking bombs, then Swim Speed Up, Ink Saver (Sub), and Ink Recovery Up would probably be worth slotting on your gear. If you love firing off your Tenta Missiles, maybe Special Power Up would be your go-to sub ability.