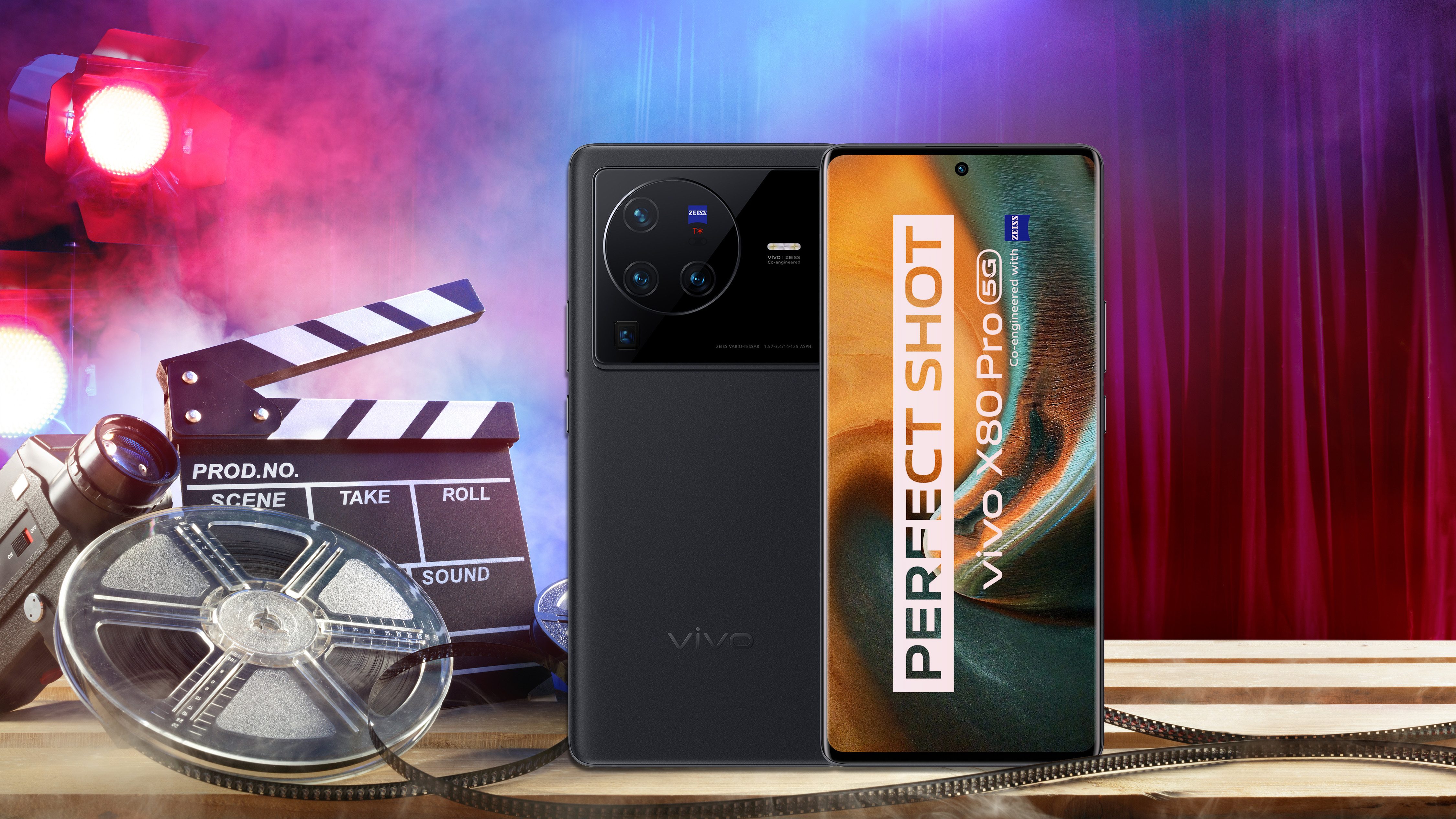 Vivo will probably introduce the Vivo X90 and Vivo X90 Pro before the end of the year. After Xiaomi presented a 1-inch image sensor in cooperation with the German camera expert Leica in the Xiaomi 12S Ultra, at least in China, Vivo will probably follow suit. They also have German support for cameras from Zeiss AG.

According to Xiaomi, a 1-inch sensor will most probably be installed in the Vivo X90 Pro

We haven't really checked out the $1,300 Vivo X80 Pro yet, but several tipsters provided first-hand information about the Vivo X90 and Vivo X90 Pro. Especially so for the Pro model which remains the primary focus in such leaks, where it is supposed to have a 1-inch image sensor.

Even though image sensors do not have a diagonal measurement of exactly one inch upon closer inspection, they are advertised as such in the smartphone industry. This happens because the value is measured from a hypothetical Vidicon glass tube from the 1950s. And those 1-inch image sensors are supposed to be totally “in vogue” by early 2023 at the latest.

The well-known tipster “Digital Chat Station” on Sina Weibo claimed that not only will Xiaomi launch another smartphone in the form of the Xiaomi 13 Ultra (Leica) globally, but also Oppo with the Find X6 Pro (Hasselblad), which will probably be released here as OnePlus 11 Pro, and Vivo with the X90 Pro (Zeiss).

However, the former BBK subsidiary Vivo does not seem to agree on when the X90 series will be released, whether it will be this year or at the beginning of 2023. According to rumors, Sony wants to release a Xperia Pro II (Mark 2) this year, which will of course also be equipped with a 1-inch sensor.

Back to our Vivo X90 Pro: According to another leaker, this smartphone will have the brand-new Snapdragon 8 Gen 2 as its processor. And to make the trio complete, Ice Universe also reported that the new Periscope camera of the Vivo X90 Pro+ is supposed to be better than that of the Samsung Galaxy S22 Ultra or S23 Ultra. For additional context, Samsung is set to include the identical telephoto zoom lens in the S23 this year.

What do you think of the new “1-inch offensive”? We still have a Xiaomi 12S Ultra in the NextPit editorial office. Feel free to make suggestions in the comments about what exactly we should test on the smartphone. Or is it uninteresting for you due to its scarcity?