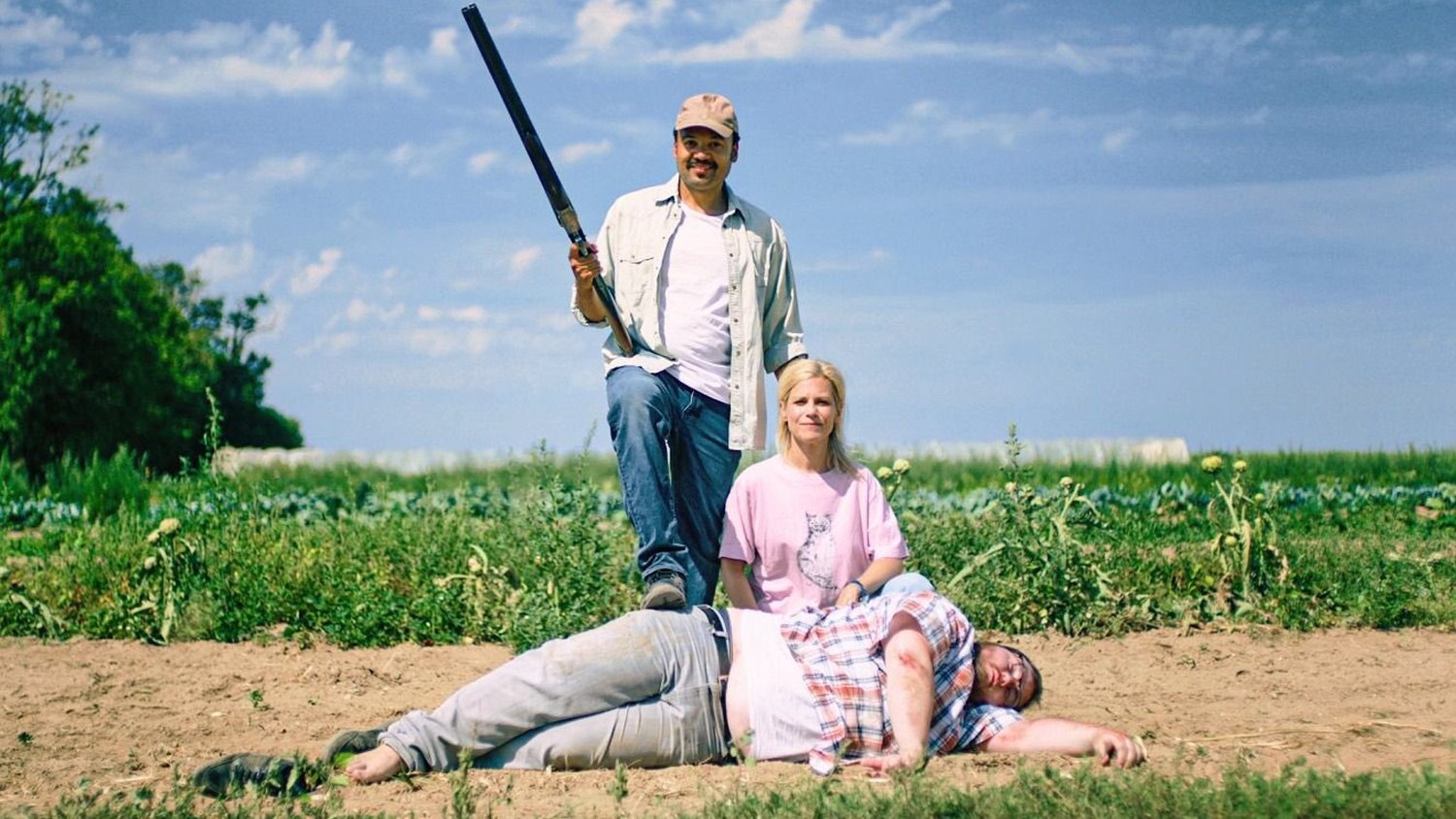 Brainstorm Media has revealed a US trailer for a dark comedy horror French film titled Some Like It Rare. The French title is actually Barbaquewhich is a bit more amusing considering the story the film tells.

The story follows a struggling butcher who accidentally kills a vegan activist. From there he ends up using his skills as a butcher to dispose of the body by selling the human meat to his customers, and well… they love it. The story seems like it was inspired by Sweeney Todd. It looks pretty funny!

Butchers Vincent and Sophie's business is going under and their relationship is on the rocks. But their lives are changed forever when Vincent accidentally kills a vegan activist vandalizing their store. To get rid of the corpse, he butchers the body and Sophie accidentally sells the meat. Never has their product been more successful with their customers to the extent that they just might be tempted to kill again…

The movie will be released exclusively at Alamo Drafthouse theaters (NY & LA) on October 7th, 2022, then on VOD starting October 14th this fall