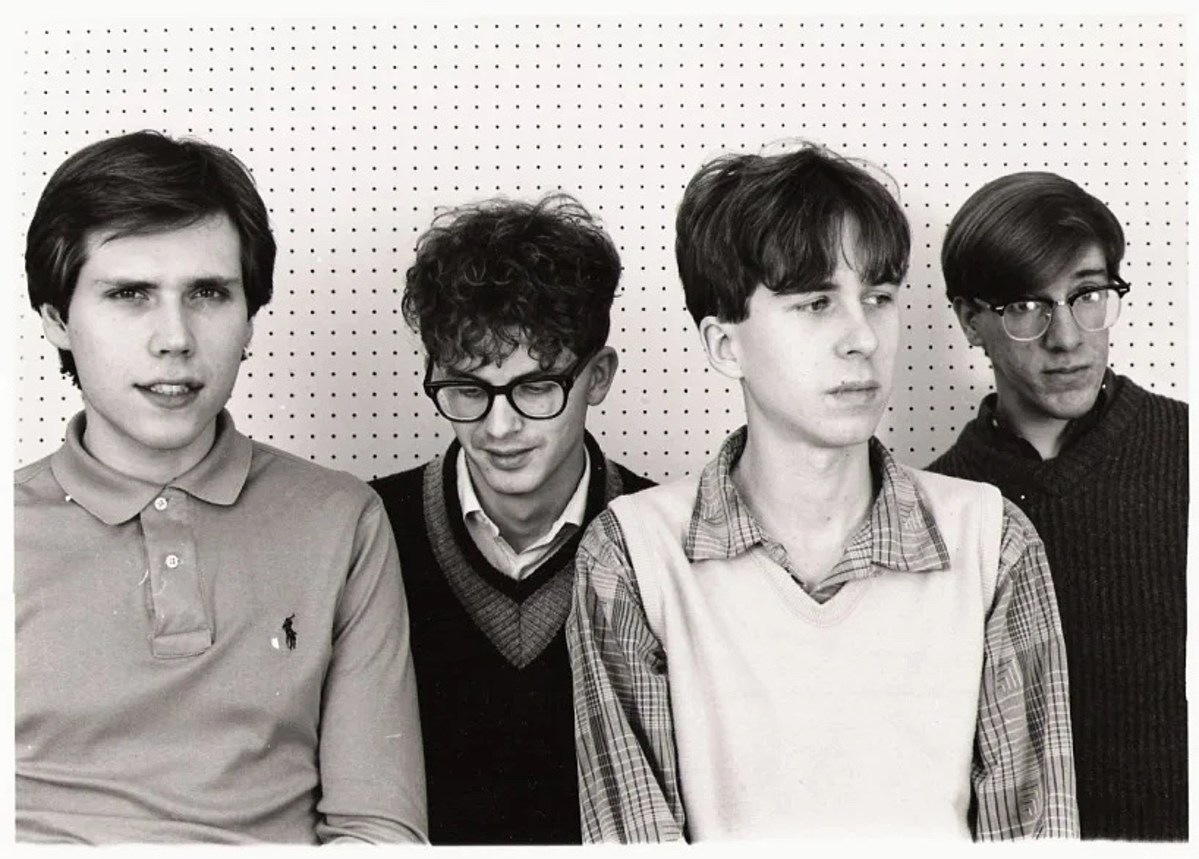 Anton Fieran early member of The Lounge Lizards and The Feeliesled The Golden Palominos, and was a major player in the downtown NYC scene, has died at age 66. While there has been no official statement, tributes have been coming in Wednesday night from friends and collaborators.

John Lurie wrote“Very sorry to hear about the passing of Anton Fier.The Lounge Lizards would never have gotten off the ground without him. He showed us how to work on music. Demanded it.”

Bob Mouldwhose solo albums Workbook and Black Sheets of Rain featured Anton on drums, wrote “Anton Fier brought endless power, emotion, and intensity to all the music he created and touched. I learned so much about music from Anton. I’m so grateful for the time we had together. Rest In Peace, my friend.”

Syd Strawwho played in Golden Palominos, wrote, “devastated to tell you of the sorry demise of Anton Fier, who never realized how loved he was 💙💙💙💙, citizen syd.”

Born in Cleveland in 1956, Anton moved to NYC in the late '70s and soon became a regular in the downtown scene. He was The Feelies drummer on Crazy Rhythms, an early member of The Lounge Lizards, spent a little time in the Voidoids and was a regular collaborator with Bill Laswell, John Zorn, Paul Haig, Arto Lindsay, and more. He started The Golden Palominos in 1983 and whose 1985 album Visions of Excess featured Michael Stipe, John Lydon, Chris Stamey, Syd Straw, Arto Lindsay and more. Fier kept The Golden Palominos active, off and on, through many lineups, through 2019.