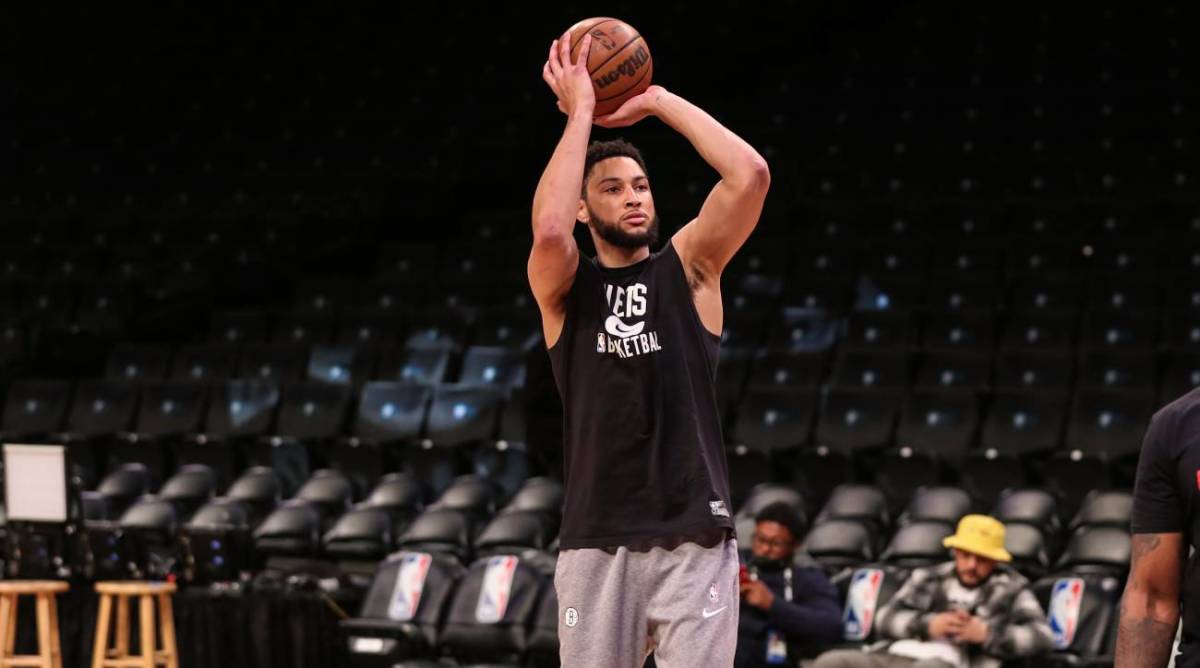 More than six months have passed since Ben Simmons joined the Nets on a trade from the 76ers.

While Simmons found his new home in Brooklyn, he did not play during the 2021-22 NBA season, opting to focus on his mental health and his back problems. With the 2022-23 season on the horizon, Simmons joined former NBA star JJ Redick on The Old Man and Three podcast to weigh in on his experience of playing in Philadelphia and how the city can be tough place to play.

“People in Philly want to have something to say f—— anything man … literally everything,” Simmons told Redick on if his non-shooting was a factor during his time with the franchise. “Post a picture of a f—— car, dog, I got reporters saying you should be in a f—— gym.”

Beyond Simmons being hounded for his lack of outside shooting, the three-time All-Star said playing in the city was an “incredible” experience for him, despite what some might think due to the way his time ended with the franchise.

“I had a great time,” Simmons said. “The fans are unbelievable. I still have an apartment there, so I do own some real estate in Philadelphia still. … I feel like I’m still part of Philly still.

I value that time I did spend in Philly cause … And I got friends for life there. I got my brother who lives there, like I got family there. … I think people have like a thought that … I think that I hate it.”

Redick played two seasons with Simmons in Philadelphia. The full podcast between the two will drop Thursday morning.

For more Philadelphia 76ers coverage, go to All 76ers.