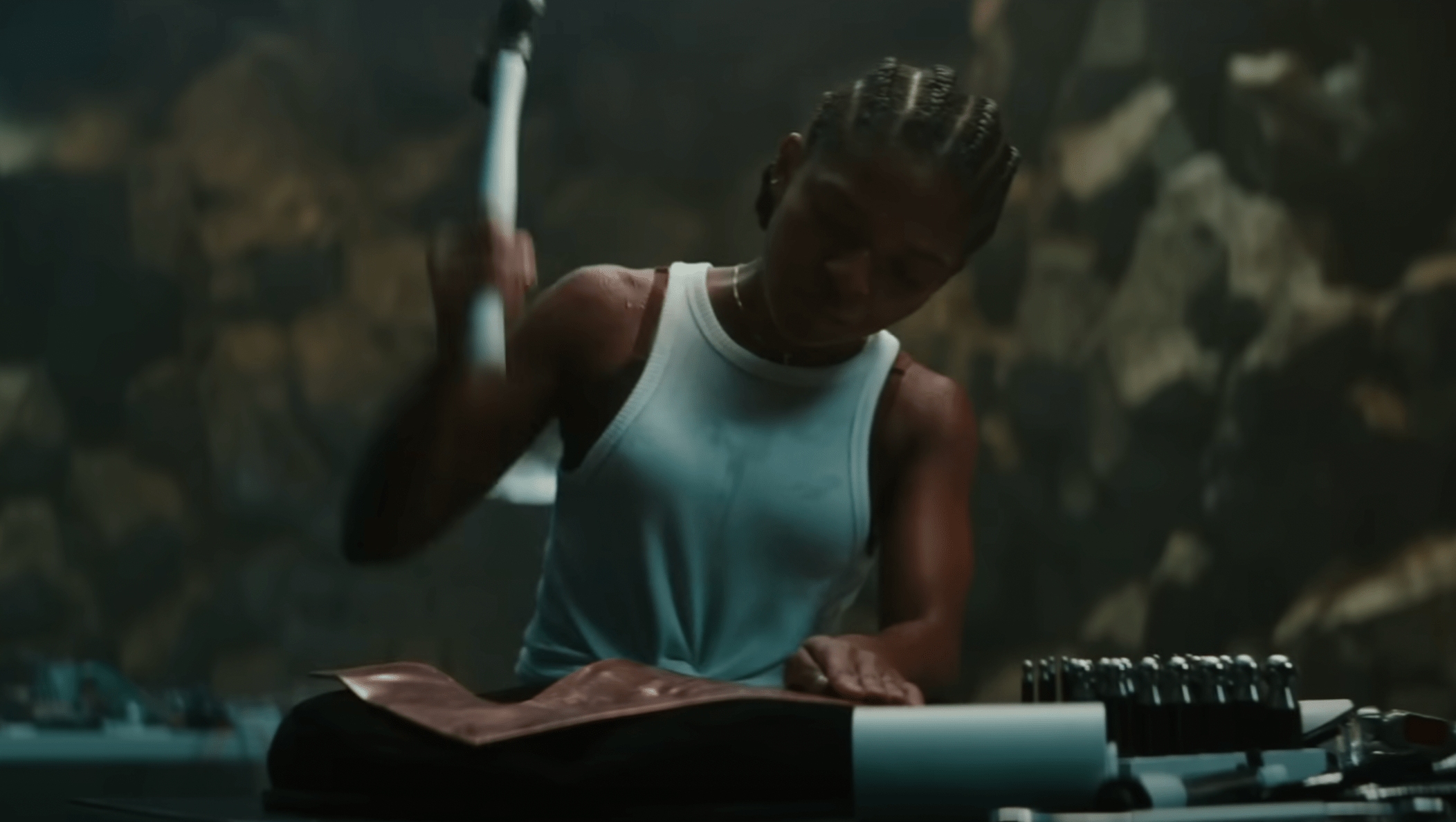 Unsurprisingly, Black Panther: Wakanda Forever is among the most anticipated movies in recent memory. Not only is it a sequel to one of the most culture-defining films of the past ten years, but questions remain about who exactly will play the title hero. But one of the more surprising points of interest involve a new addition to the MCU, Riri Williams aka Ironheart.

Williams first appeared in 2016’s Invincible Iron Man #7, written by Brian Michael Bendis and drawn by Mike Deodato, as a young genius inspired by Tony Stark. In the issues that followed, Williams reverse-engineered Stark’s Iron Man armor to deal with a threat, eventually earning her own suit. In her solo series and in the teen team-up book The ChampionsWilliams has continued to evolve the armor into something more sleek and personal, less beholden to Stark’s aesthetic.

Leaks from both Black Panther: Wakanda Forever and the forthcoming Ironheart DIsney+ series have given us some interesting looks at Williams’s armor. Where the teaser trailer only shows Williams, played by Dominique Thorne, greeting Shuri and later pounding away at a slab of metal, a set of action figures featured Ironheart in red and black armor, with a glowing heart-shaped logo. This is a marked difference from the set photos from the Disney+ show, which found Thorne wearing bulky armor that recalled the War Marchine suit worn by James Rhodes.

Thanks to Twitter user @CeeOfCreativity, we have a more detailed look at Ironheart’s upgraded look in Wakanda Forever. The images show a variation of the red Ironheart armor seen in the previous toy leak. But here, we have a few notable, combat-ready additions. On her back, Ironheart wears two large rockets, both spouting blue flame or energy. These suggest a different mode of flying than the smaller rockets found in most Iron Man armor variations, hewing closer to the War Machine look. Also, like War Machine, this Ironheart armor has a large gun on her left hand, the blue plating suggesting a vibranium power source. Finally, the toy comes with a gauntlet gun to place on her right hand, similar in design to the gauntlets Shuri wore during the climactic battle in Black Panther and in Avengers: Endgame.

15 Most Disturbing Horror Games Ever