Here’s How Much The Google Pixel 7 Will Cost & When You Can Get It! 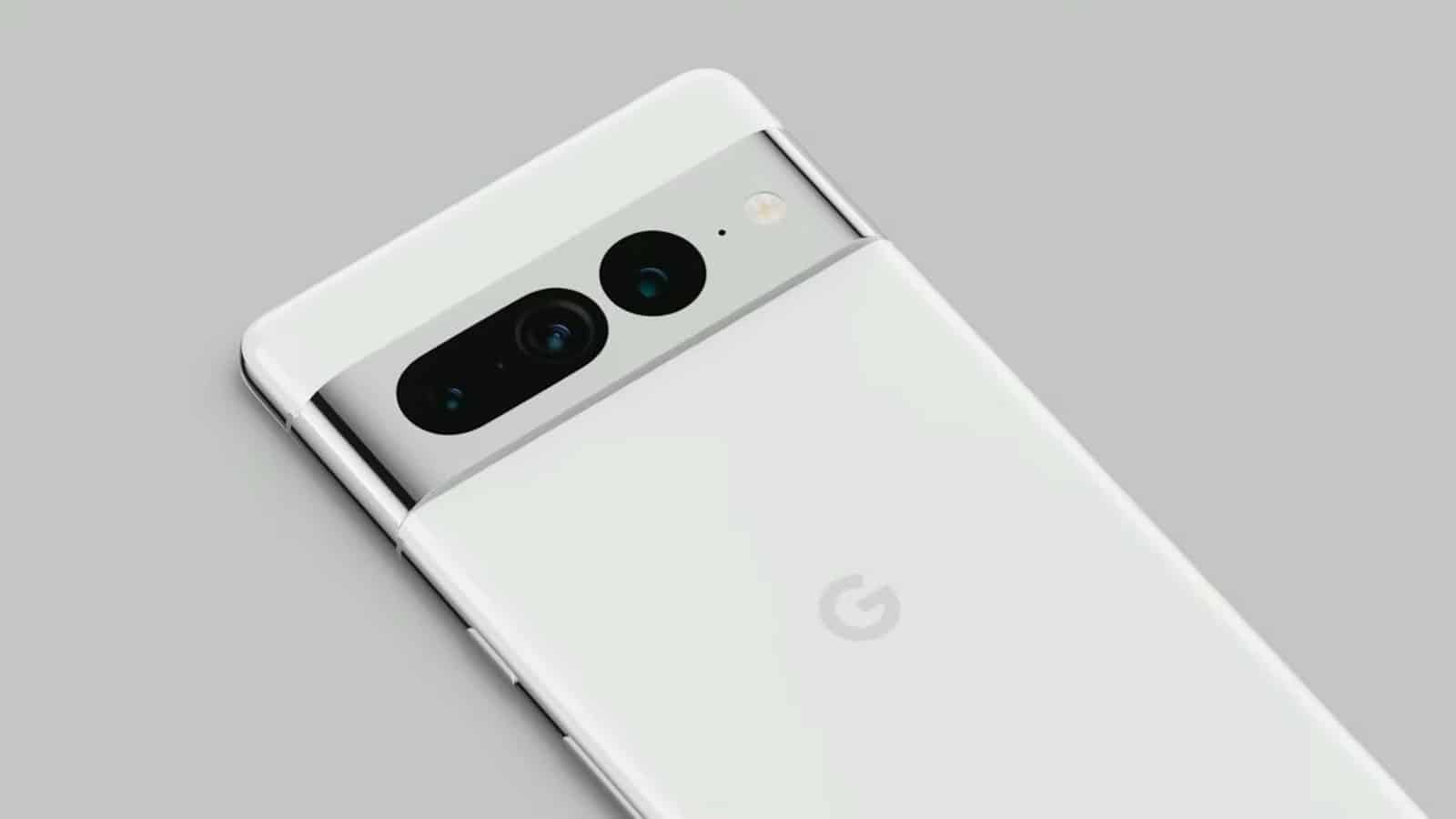 Google is set to announce the Pixel 7 on October 6 at an event in Brooklyn. Which means that leaks are coming fast and furious at this point. Now we’re hearing about pricing, pre-order dates and launch dates for the new Pixel 7 and Pixel 7 Pro.

According to Artem Russakovski (he’s the founder of Android Police), the Pixel 7 is going to retail for $599. While the Pixel 7 Pro is going to retail for $899. Russakovski is also stating that pre-orders will start on October 6, which is not a surprise. Google has recently been opening pre-orders right after the announcement. And they will be in customers hands by October 13. That is a bit of a surprise, getting them into customers hands in just a week is not like Google. It’s usually at least two weeks later.

What else is left to leak?

We’re exactly two weeks away from the Google Pixel 7 event right now, and there’s really not much else that needs to leak. We basically know everything about the Pixel 7 and Pixel 7 Pro. But this is Google, so we’re going to see a lot more leaks in the coming weeks. Likely about software and maybe a few more specs as well.

It’s good to see that the Pixel 7 and Pixel 7 Pro are keeping the same prices as last year, despite inflation running rampant. Though, if you are on Verizon and want to get the Pixel 7, prepare to pay another $100 on top of that price. The $599 price is likely for the Sub-6 5G model, without mmWave. So the Verizon model will have mmWave and cost you $100 more. We’ve seen that with the Pixel 5 and Pixel 6 in recent years.