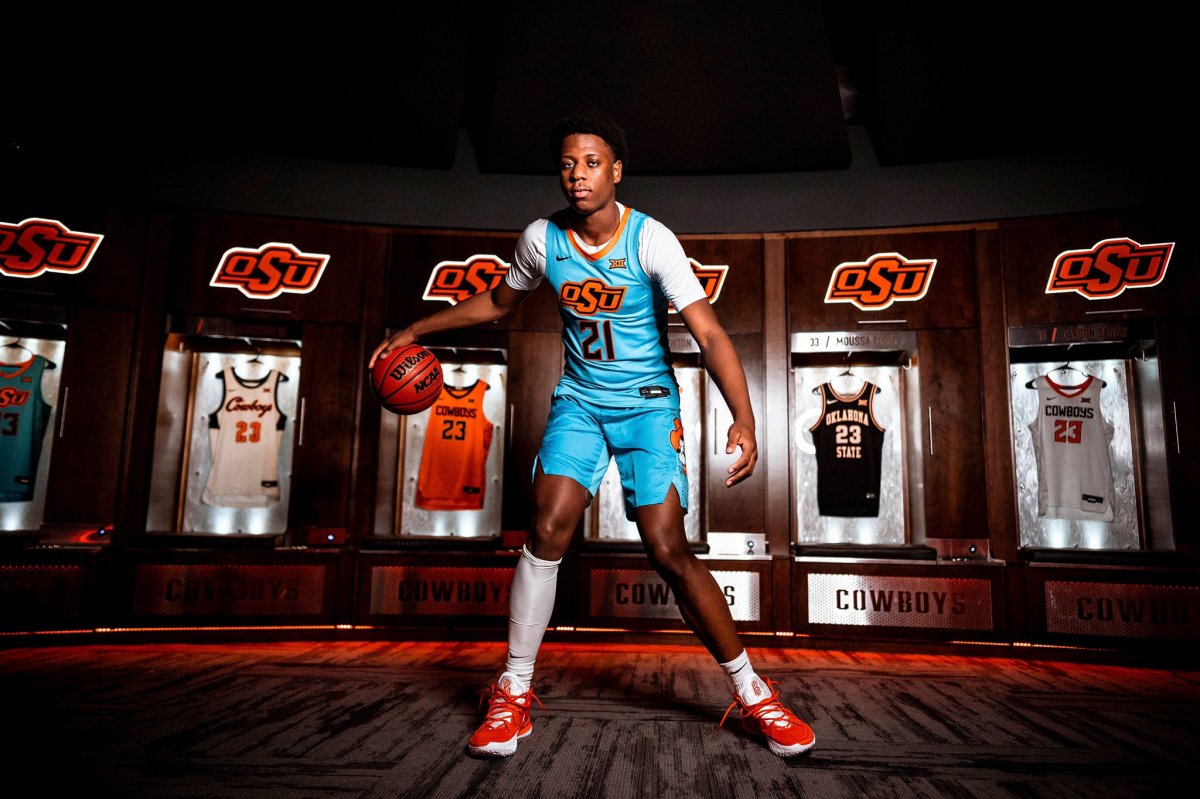 Two weeks ago Justin McBride told Sports Illustrated that the school he’d ultimately commit to would have to undergo the intense scrutiny of his information-gathering process.

On Wednesday the versatile 6’7” forward wrote in an exclusive blog for SI that Oklahoma State thrived in all facets under the magnifying glass.

McBride picked the Cowboys over Missouri and Arizona State.

“It’s official. I’m committed to Oklahoma State, and I’m so excited to be able to say that,” McBride wrote. “For me, it came down to two things: Coach [Mike] Boynton and their style of play.”

McBride had a dominant summer with Drive Nation (Texas) playing in the grueling Nike EYBL circuit, averaging 16.8 points and five rebounds a game.

McBride’s special blend of size, quickness and a diverse skill set should marry perfectly with Boynton’s fast-paced offense, an observation McBride made during countless hours of studying film on the Cowboys.

“They plan to use me in the role of a playmaker who can push the ball in transition, get the rebound and go and be the guy who can make the difficult shots,” McBride wrote. “That’s what I did at Peach Jam, and that versatility is what can get you to the next level.”