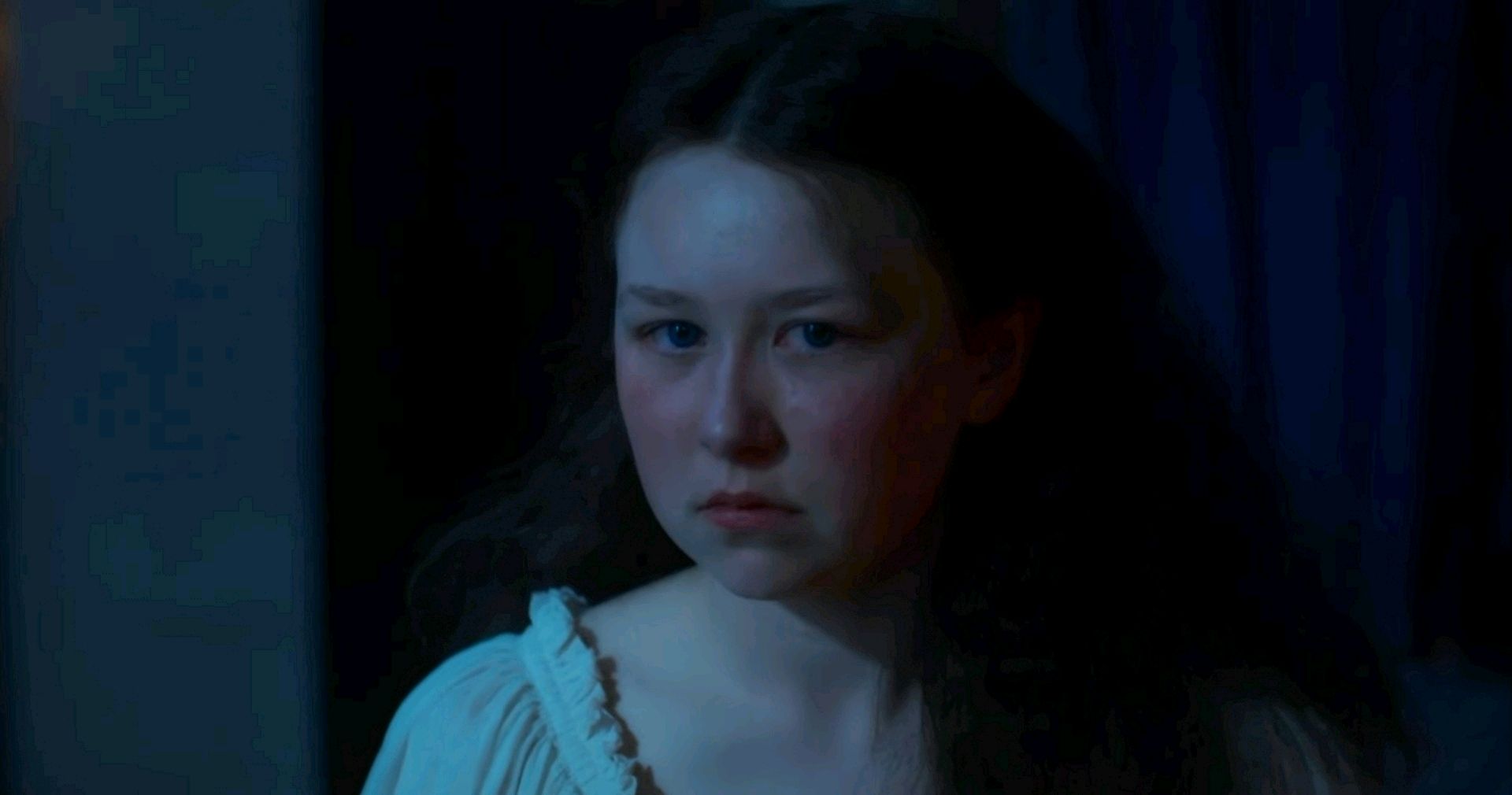 The Serpent Queen, a new darkly humorous period drama on Starz, follows Catherine de’ Medici, one of history’s most despised rulers, as she recounts her life to Rahima, one of her slaves, in 16th-century France. The new series is similar to anything from Yorgos Lanthimos’ The Favorite to Hulu’s most recent The Great. It is in many respects a biography that is relatively characteristic of the present era, with a modern soundtrack and numerous formal peculiarities like frequent fourth-wall cracks.

While Episode 1 of The Serpent Queen sheds light on Catherine’s past and shows how, despite persistent reminders of her unattractive appearance, she manages to win Henry and the French court’s favor by diverting their attention with finery and making a sizable dowry promise, the second episode, “To War Rather Than To Bed,” sows the seeds of political turmoil as an intriguing but secretive conflict breaks out at court.

Rahima develops an odd bond with the queen and learns some of the life lessons she has to teach. She defeats her viciously racist bully in the current setting of the show while Mathilde takes what she wants from the Dauphin. 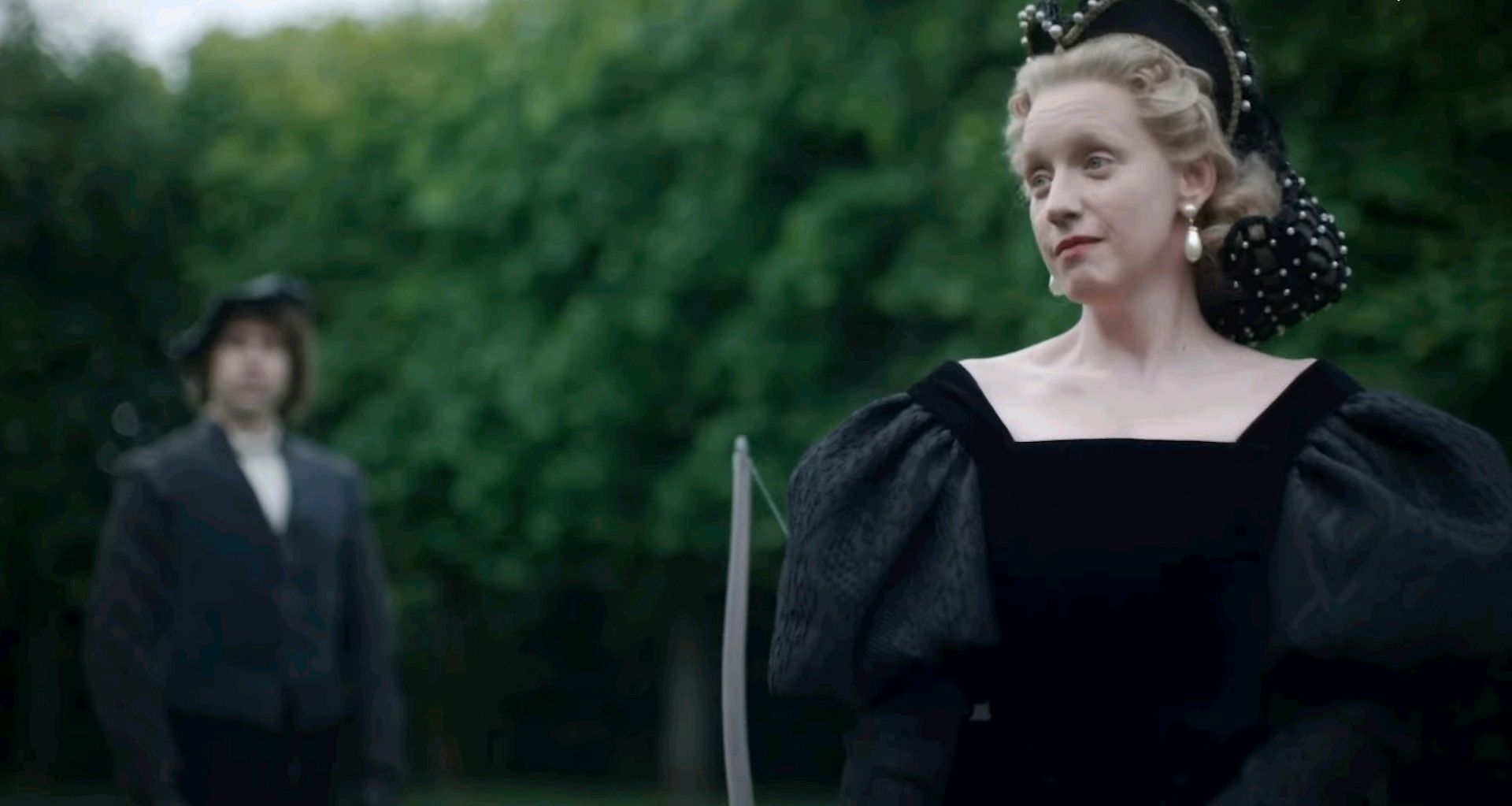 The Serpent Queen maintains a remarkably pro-women stance given that the series’ female characters run the show, even though the politics of the era reeks of misogyny and sexism. The naive and impressionable Henri is kept in check by Catherine and Diane’s incisive insight.

Episode 3 of The Serpent Queen has been given the title “The Price,” suggesting that someone will have to pay the price to gain what they want. This one will unavoidably involve high stakes, political wrangling, and the kind of pressure that women in this particular era faced. 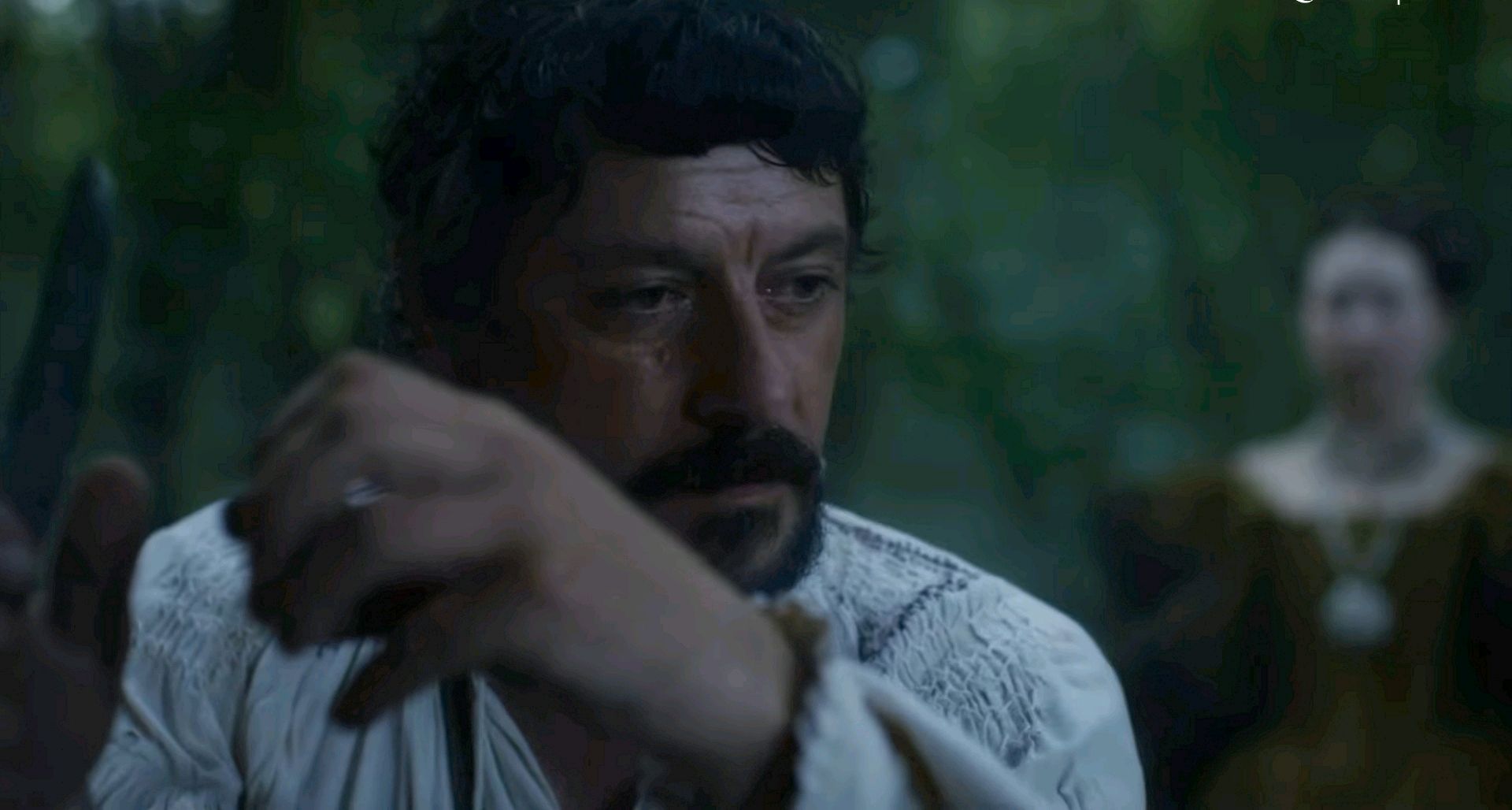 Episode 3 of The Serpent Queen will go back in time to reveal what transformed a naive teen into a clever and dreadful queen. For many centuries, women were under almost relentless pressure to bear heirs. In any case, Catherine has a similar level of pressure to conceive. It unfairly corresponds to her worth. As Henry is keeping his distance from her, she will have to find other ways or another man to get pregnant. This will be followed by some of the most horrifying cases, courtesy of King Henry VIII.

While all this is happening, we will observe Rahima gaining more and more power each week as a result of the things Catherine is teaching her, and perhaps, Young Catherine and Suleiman the Magnificent will ally.

Catherine’s arrival to France in The Serpent Queen Season 1 Episode 3 was a compromise negotiated by her uncle. Since her dowry was the only thing keeping her in France, she now needs to come up with creative solutions to keep her position at the French court.

She faces the enormous challenge of persuading everyone—especially the King—as to why a more suitable woman for Henry shouldn’t instantly replace her. The King already seems to have a soft spot for her and makes it obvious at the end of the episode that she shouldn’t be underrated, which gives her an edge in this circumstance.

What date and time will The Serpent Queen Episode 3 be released?