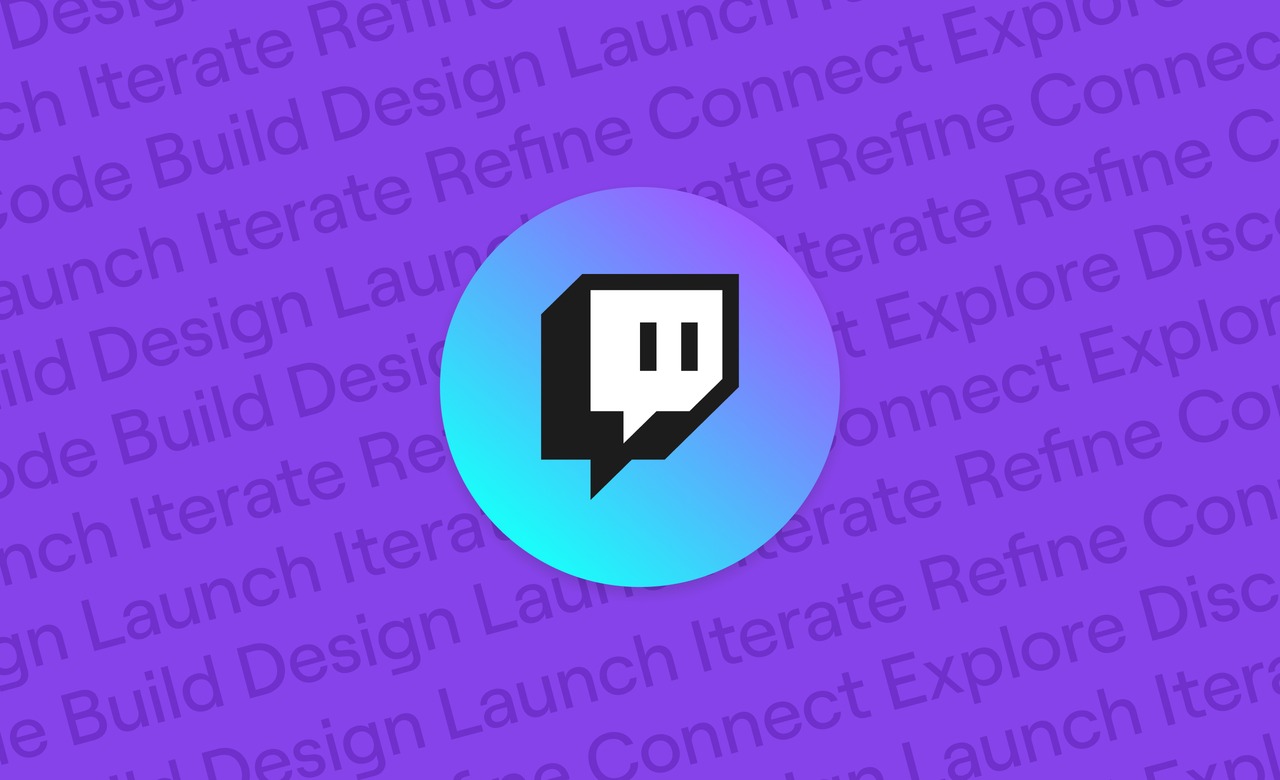 According to reports from sites such as Eurogamer and The Verge, ItsSliker had scammed his friends and followers out of around $200,000, just so he could gamble on streams. He had taken advantage of their good faith and told his victims that his bank account was frozen and he needed some money to get by. People who sent him cash thought they were helping a streamer financially on the ropes, but they instead fueled what ItsSliker later admitted was a gambling addiction. Some of the more notable people who fell for ItsSliker’s ploy included streamers lukeafkfan (who reportedly sent ItsSliker approximately $27,000), and Lacari (who reportedly lost $1,000 to this scam).

After news of ItsSliker’s behavior circulated around the internet, many prominent streamers decided to take action and help ease the people who had sent him money. Félix “xQc” Polish and Ludwig Ahgrenfor instance, promised to help refund all of ItsSliker’s victims. Meanwhile, content creators such as Asmongold demanded ItsSliker be banned for defrauding viewers. However, those were just the opening acts. Twitch and the internet at large would soon learn that ItsSliker was the straw that broke the camel’s back and forced Twitch to finally take a stand on gambling…with a little push from some streamers with an inordinate amount of clout.

Why Did Twitch Ban Gambling Streams?

While many streamers paid a price for gambling while streaming (beyond whatever money they lost while gambling, I mean), Twitch never really changed its official tactics or terms of service to seriously prevent future occurrences. However, this latest incident finally convinced Twitch to change their minds, albeit due to a surprising amount of activism.

As previously mentioned, xQc, Ludwig Ahgren, and other popular streamers decided to raise some money to help some of the people that ItsSilker scammed. Some prominent faces had other ideas, though. During a joint stream, Imane “Pokimane” Anys, Matthew “Mizkif” Rinaudo, and Devin Nash floated the idea of hitting Twitch where it hurt: in the wallet. These streamers discussed the idea of organizing a strike during the holiday (when ad revenue is at its peak) if Twitch didn’t ban gambling streams. Pokimane alone could have cost Twitch a hefty sum if she refused to play, but the three also discussed getting others on board, including Asmongold.

Shortly after all that happened, some additional dirt on some of those involved with both sides of the streaming debate was unearthed. Most notably, streamer Mizkif was accused of covering up instances of sexual harassment and using racist and sexist slurs in recently shared text conversations. Mizkif admitted that he was aware of an incident of sexual assault, though the specifics of that matter are still being investigated. Speaking of which, OTK (a content organization Mizkif co-founded) has announced that Mizkif has been “placed on leave” while they contact a third-party legal organization to help them investigate the matter.

Furthermore, a clip soon emerged that reportedly showed prominent gambling streamer TrainwrecksTV gifting Twitch employees thousands of dollars worth of cryptocurrency during his streams. While that matter is also unresolved at this time (Trainwrecks claimed the people who he gave money to are no longer Twitch employees), the timing of the incident raised many questions about whether or not Twitch was making too much money (whether directly or indirectly) via gambling streamers to ever step in and make long-term policy changes.