Why Did Mary Berry Leave The Great British Bake Off? 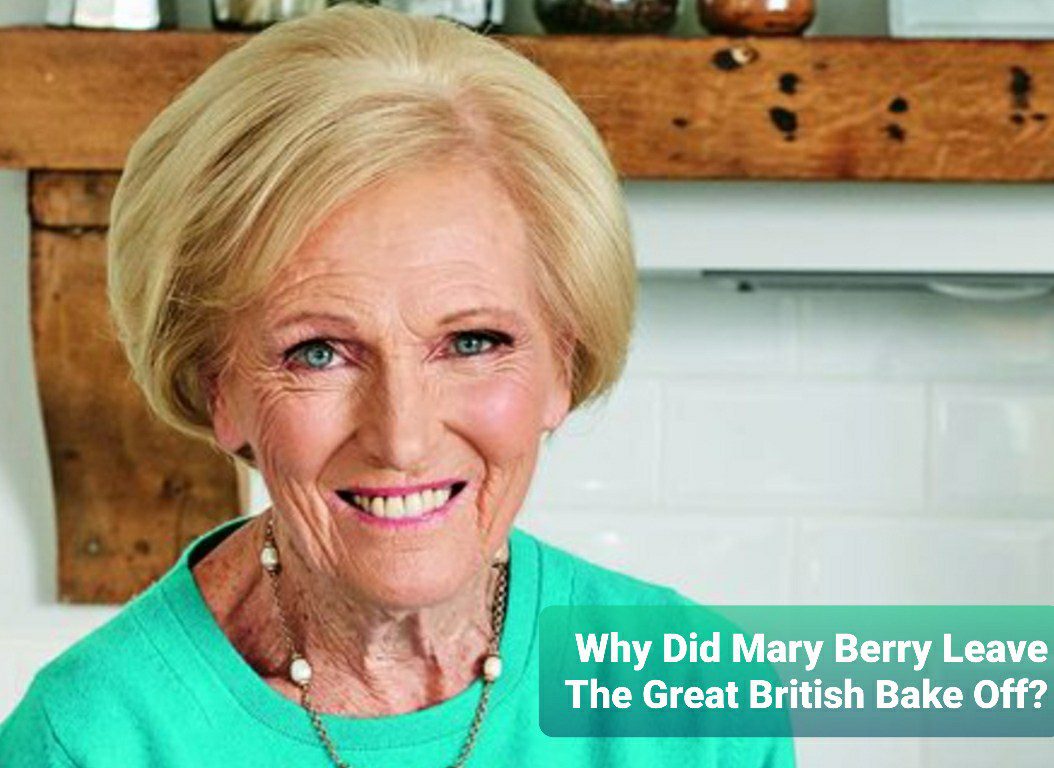 Mary Berry left The Great British Bake Off, making everyone shocked. But what went wrong? Before getting into this, let’s have a look at the reality show. Many people love baking and are yet to pursue it as their profession. This show focuses on bringing out some of these home bakers who compete against each other, showcasing their baking skills. The one who stands out at the very end is rewarded with the title of the best amateur baker in Britain.

The Great British Bake Off made its debut back in 2010, with Season 13 going on at present. Talking about its prominence, it has achieved British Academy Television Award and National Television Awards too.

Well, Mary Berry has served as the judge of The Great British Bake Off for several years. In case you aren’t aware, she is a celebrity chef, baker and also a television presenter. Little did you know, she is also known as the Queen of Cakes. So, it is very much evident why she has served in this prestigious position on the show. But why did Mary Berry leave? Here is what the fans should know about her departure.

Also Read: What Time Does The Great British Bake Off Come on All 4?

Mary Berry Left The Great British Bake Off: Here Is Why

Sometimes staying loyal and dedicated throughout often brings life changes. The same happened in the case of Mary Berry departed from the baking battle show.

The food writer Mary Berry left The Great British Bake Off as she has been loyal to BBC. What happened? The show just got shifted to a different network, which is more specifically Channel 4. It was then that she decided to stick to BBC. Out of loyalty and immense determination, she didn’t allow herself to this change. On this note, Mary said, “It was the BBC’s program, it grew there. So I decided to stay with the BBC.” 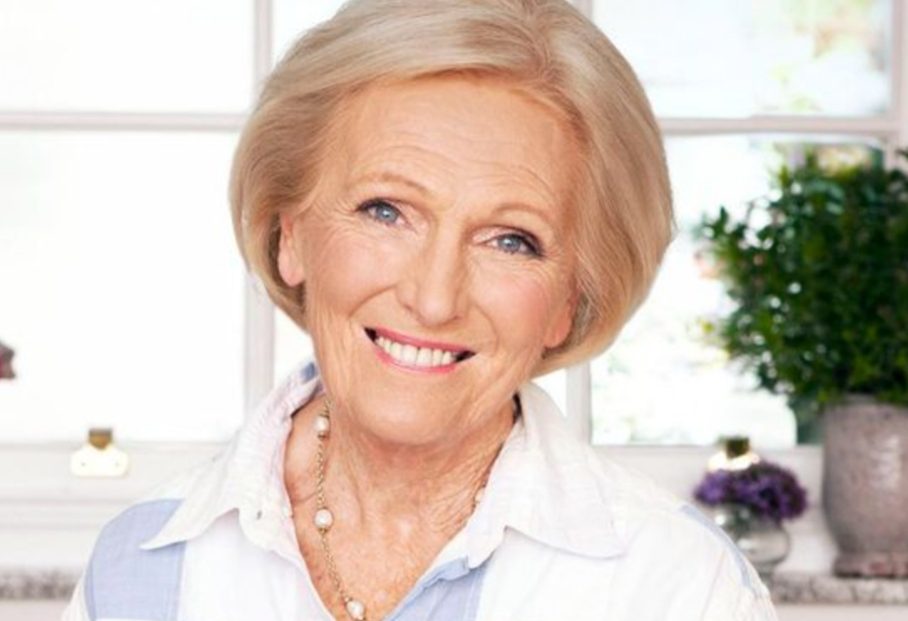 Well, this was not the only scene. Mary Berry seemed to have not been asked formally for her continuation in the show after the change was done. She said, “Well, I avoided being asked. It was suggested what would happen if I did go to Channel 4; what I would get, the advantages. But I didn’t ever have a meeting with them,” she revealed. “I’d made up my mind. To me, it’s an honor to be on the BBC. I was brought up on it.” Not everyone can take such courageous step.

Everything happens for a good reason. After parting ways with The Great British Bake Off, Mary Berry made appearances in shows like This Morning, Strictly Come Dancing, etc. Even at this age, she is doing wonders. Best Wishes to her!

Also Read: Where Is The Great British Bake Off Filmed? All Locations Revealed