Andre Iguodala Will Return to Warriors for 2022–23 Season 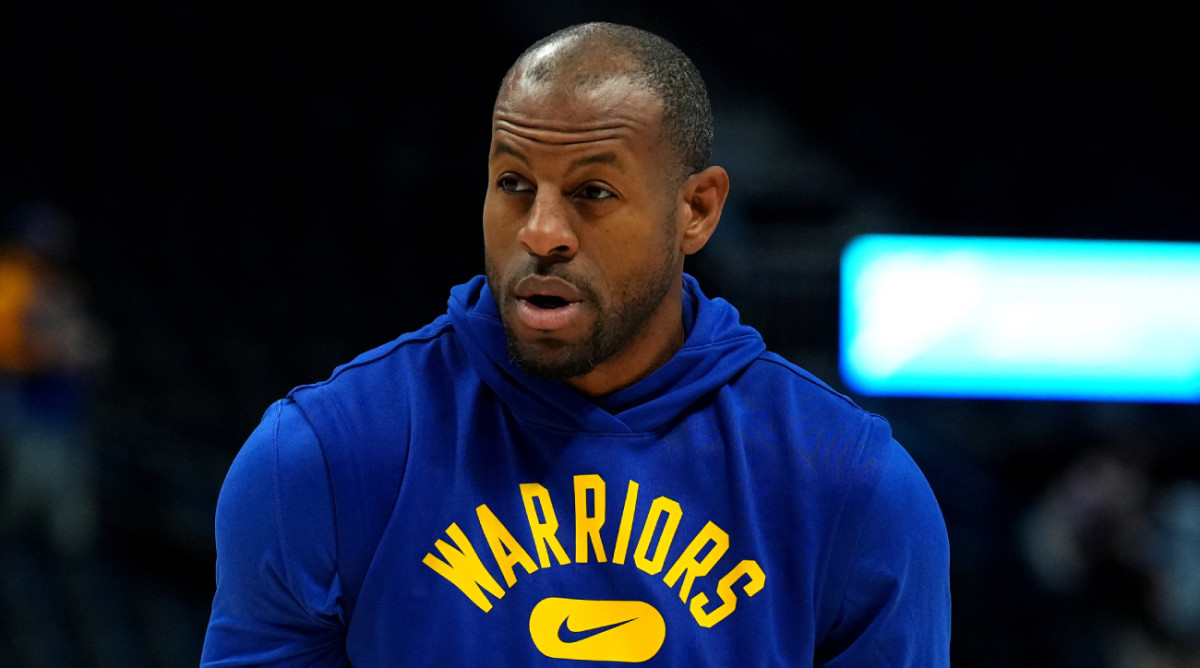 nba veteran Andre Iguodala announced on his Point Forward podcast with Evan Turner that he will be returning to the Warriors for his 19th and final NBA season.

“And I guess just to get right to it, we have decided that this special announcement is that I, myself, will be returning for my 19th season and that [Evan Turner] and I will be returning to the NBA throughout the season on the road to perform our Point Forward duties, our Point Forward responsibilities and to give you access of what’s going on in the NBA,” Iguodala said.

“This will be the last special edition announcement of any kind regarding sports because this is it. We’re going to have some fun this year. It’s going to be exciting…really looking forward to getting back with my guys on the court and getting back on the NBA road with E.T. and doing what we do best.”

Iguodala later had a special message for his star teammate Steph Curry.

“I’m letting you know now, Steph, this is the last one,” Iguodala said as he referred to his impending retirement following the season.

Iguodala returned to the Warriors last season after two seasons in Miami and won his fourth championship with Golden State. Iguodala battled injuries last season and struggled to crack the rotation once he was healthy. All in all, he played in 31 games and averaged a career-low 19.5 minutes and 4.0 points per game.

For more Golden State Warriors coverage, go to Inside The Warriors.