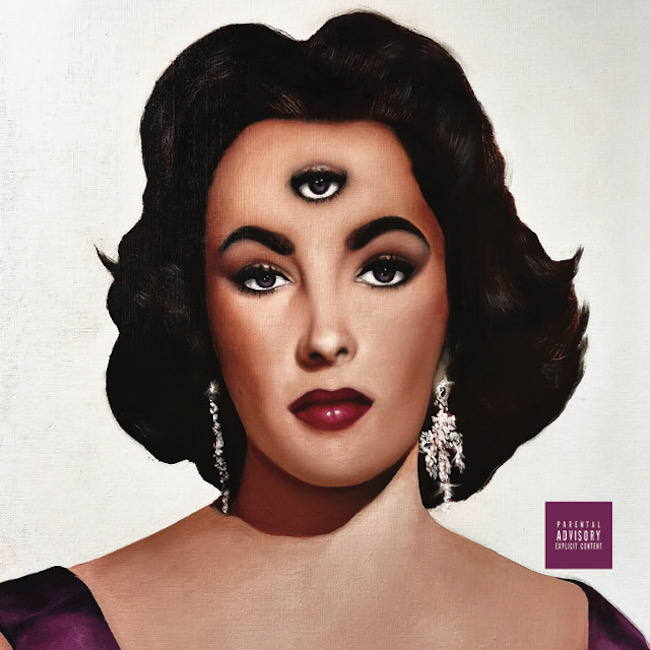 Two years after she released her rock-solid Griselda Records album The Lizthe Buffalo rapper Armani Caesar is getting ready to follow it with The Liz 2. The new project was supposed to be out by now, but it got pushed back until next month. Still, The Liz 2 is shaping up nicely.

We’ve already posted the Benny The Butcher/Stove God Cooks collab “Hunnit Dolla Hiccup,” and now Armani Caesar has also teamed up with Griselda figurehead Westside Gunn on “Paula Deen,” a new track named after the disgraced Food Network host. On “Paula Deen,” both rappers go in over a hard, atmospheric beat that reminds me of Mobb Deep’s “Quiet Storm.” There’s no hook. This, to my mind, is exactly what a Griselda track should be. Listen below.