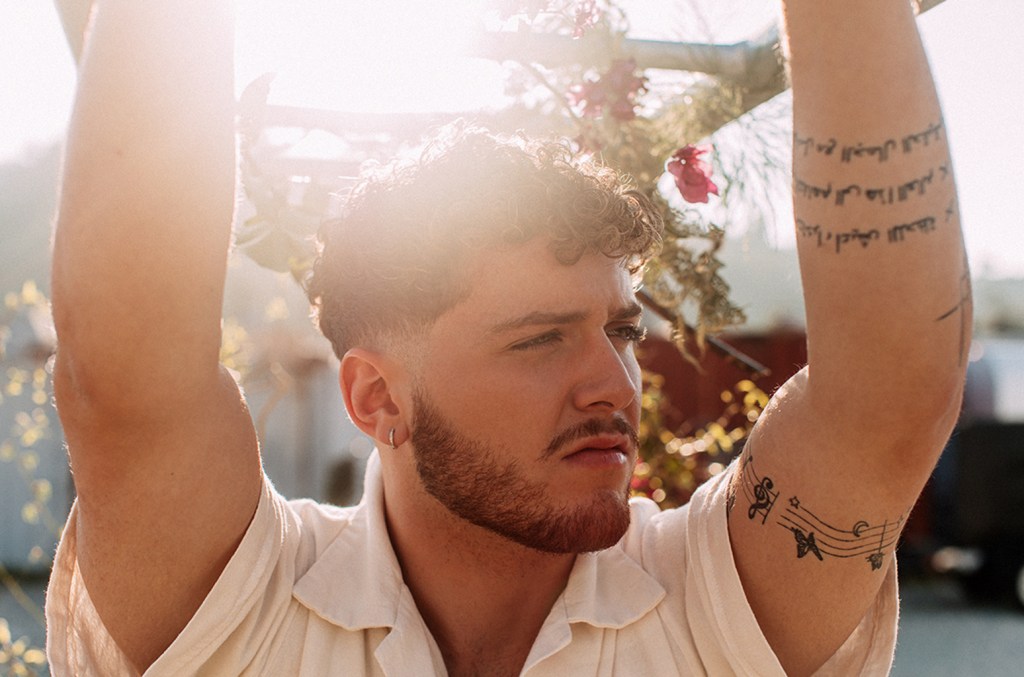 Bazzi is fresh off the release of his sophomore album Infinite Dreamand the singer sat down with Billboard News’ Tetris Kelly to talk the inspiration behind the fittingly dreamy lead single “Heaven.”

The song uses a sample from Fiction Factory’s 1983 track “(Feels Like) Heaven,” which Bazzi said he heard while he was in Hawaii. “I heard it for the first time and I immediately sang, ‘Watching you move and dance.’ We just knew. It was a feeling that we had to go make it,” he shared.

However, getting the sample cleared wasn’t as easy. “I’m pretty sure they had to hire a private investigator to find the guy, to reach out to him and get his number,” Bazzi revealed with a laugh, noting that he wasn’t sure he was supposed to say that.

“It’s really cool,” Bazzi added of the positive reaction to the track. “I made ‘Heaven’ over two years ago. It’s always interesting with a song that I’ve listened to hundreds of times with preparation, and producing and finishing it — and then, fresh ears hear it and I get to feel like I’m listening to it for the first time again.”

Besides being a singer and songwriter for his own musical projects, Bazzi has also co-written songs for K-pop artists like “We Go Up” by NCT Dream and EXO‘s “Love Shot.” “Not a lot of people know this but Korea really saved my life, in a way,” he explained. “Up until that point, I hadn’t made a dollar in music and my dad was actually driving Lyft so I could stay in LA and go to the studio. He was taking care of us and taking care of the bills so I could chase my dream. Something happened with my dad and he couldn’t drive anymore.”

He continued, “Four days later, I got an opportunity to go to South Korea and write at SM Entertainment. I placed nine songs in that first trip and got a publishing deal, which allowed us to — I would have had to move.”