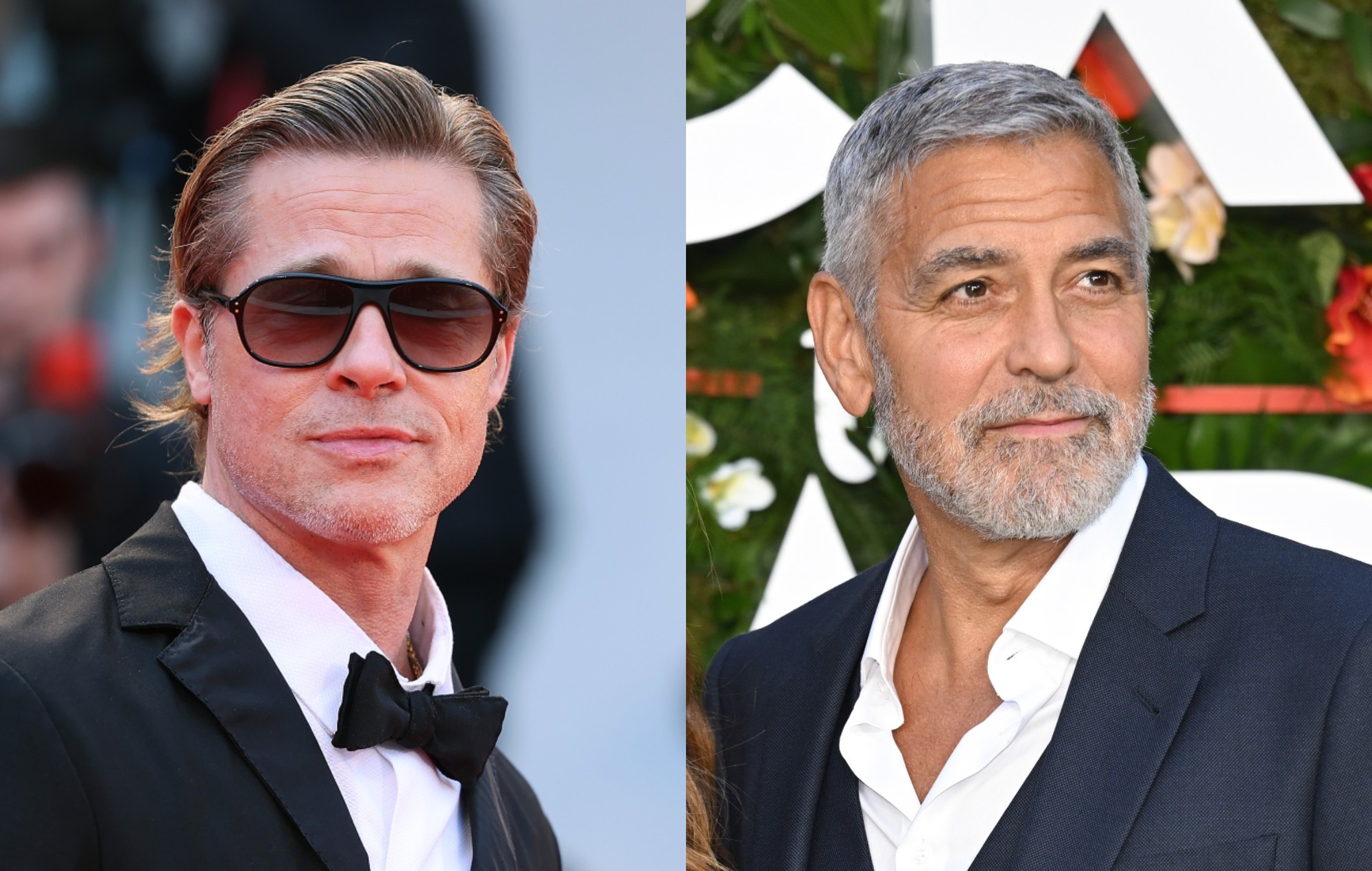 Brad Pitt has shared his view on the most handsome men in the world, past and present.

The actor, who recently starred in action-comedy film Bullet Trainshared his picks for the world’s most attractive men during an interview with Vogue.

“You know in the acting world, because that’s my day job, the immediate go-to is Paul Newman, because he aged so gracefully,” Pitt said. “By all reports, [he was] a really special, giving, warm and truthful human being.”

Asked about the most handsome in the present day, Pitt selected his Ocean’s Eleven and Burn After Reading co-star, George Clooney.

“If I was going to name anyone present,” Pitt added. “I’ve got to name that George Clooney fucker, because why not?

“Because usually, I’m always taking him out and he’s always taking me out. And this time, I’m gonna go the other way, just this once. George, that one’s for you.”

Pitt will next star in period comedy-drama film Babylon from director Damien Chazelle (Whiplash, La La Land), set during Hollywood’s transition from silent films to “talkies” in the 1920s.

Babylon is scheduled for a limited theatrical release from December 25, before a wider release on January 6, 2023.

In a three-star review of Bullet Train, NME wrote: “It’s almost impossible not to enjoy every moment that Pitt is on screen. Stealing the film with whatever he’s given (a water bottle, a bucket hat, an automatic toilet…), he’s clearly having a great time. It’s lucky for us that at least some of it rubs off.”