Elon Musk and Twitter are now fighting about Signal messages

What Grief Taught Me About Running A Business 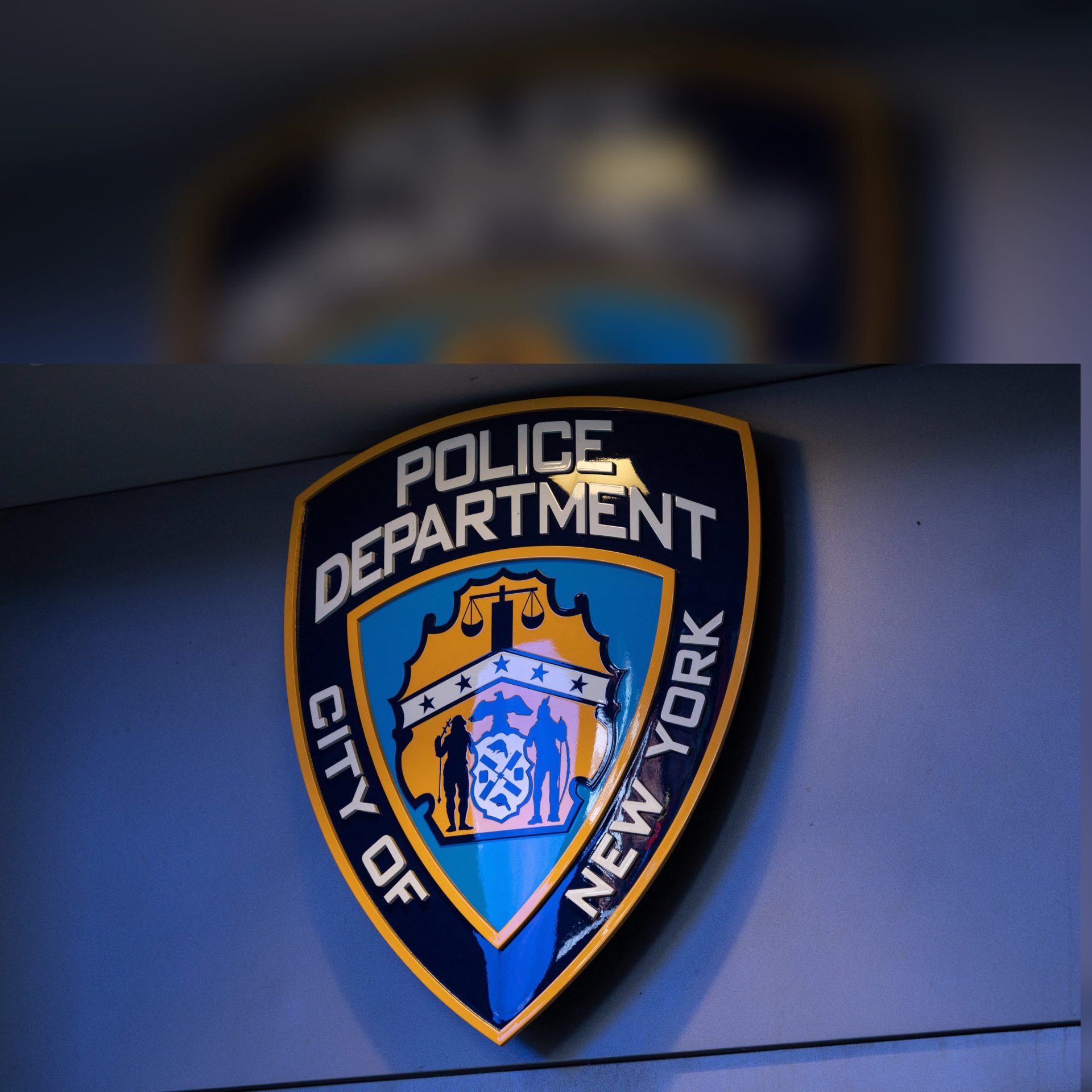 Rolling Loud has dropped three New York Drill rappers from their lineup at the request of the New York Police Department.

The New York Times reports that NYPD requested the removal of Bronx rappers ShaEk, RonSuno, and 22Gz, representatives of the rappers told the publication.

The removals come just one day before the weekend-long festival starts at Queens’ Citi Field.

The removal of Drill rappers isn’t something new for the NYPD. In 2019, festival organizers removed Casanova, PopSmokeand SheffG from the list of performers.

The New York City Police Department believes that if these individuals are allowed to perform, there will be a higher risk of violence, the request read.

“We pulled Trump off Twitter … yet we are allowing music displaying of guns, violence.”

— NYC Mayor Eric Adams (D), after his son sent him drill rap videos, says he will try to get the videos banned from social media. pic.twitter.com/ATGmhpi4Bo

I had no idea what drill rapping was, but I called my son and he sent me some videos, and it is alarming. We are going to pull together the social media companies and sit down with them and tell them that you have a civic and corporate responsibility.

Roomies, what do you think of this?

Can’t Be Serious: Fisherman Attempts To Release A Catfish Back In The Lake & This Was The Result!

Transformers: EarthSpark Shows Off Its Villains