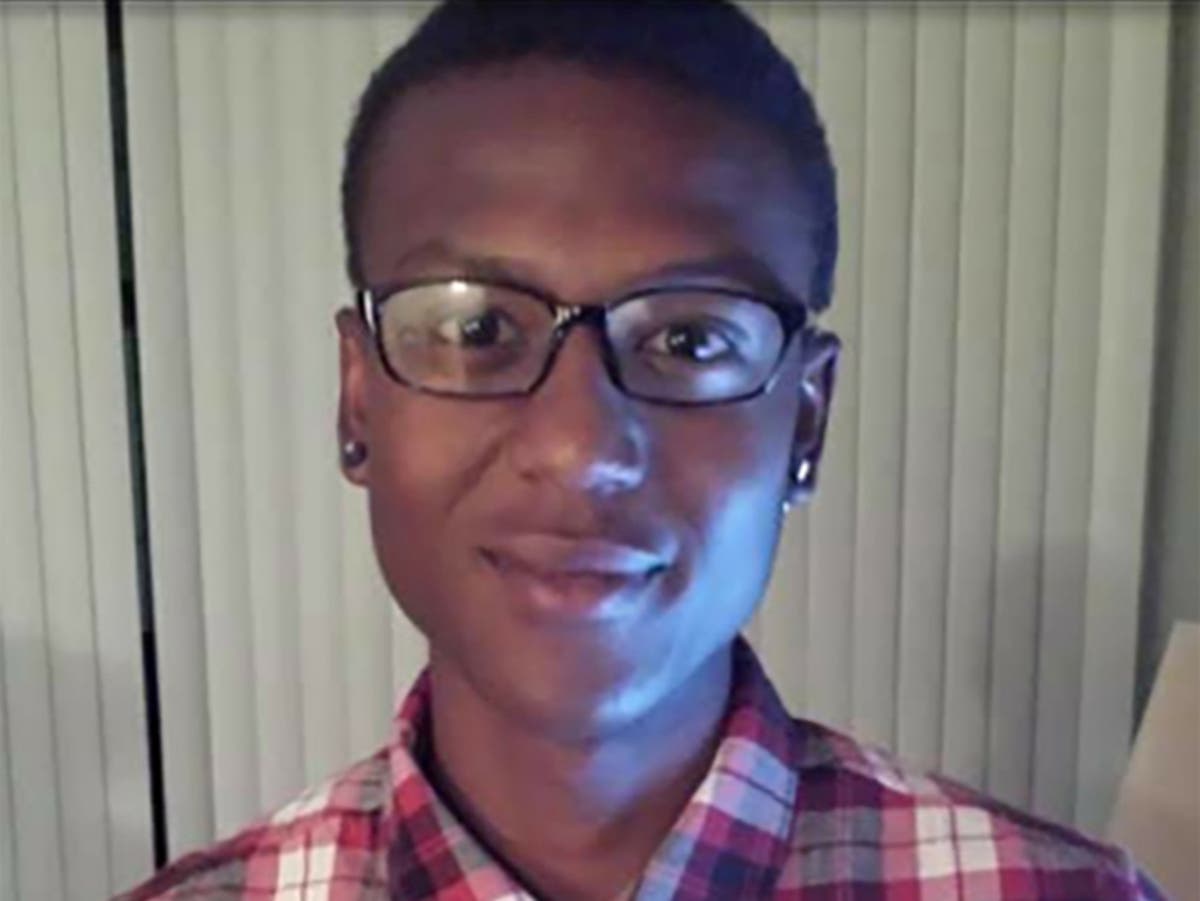 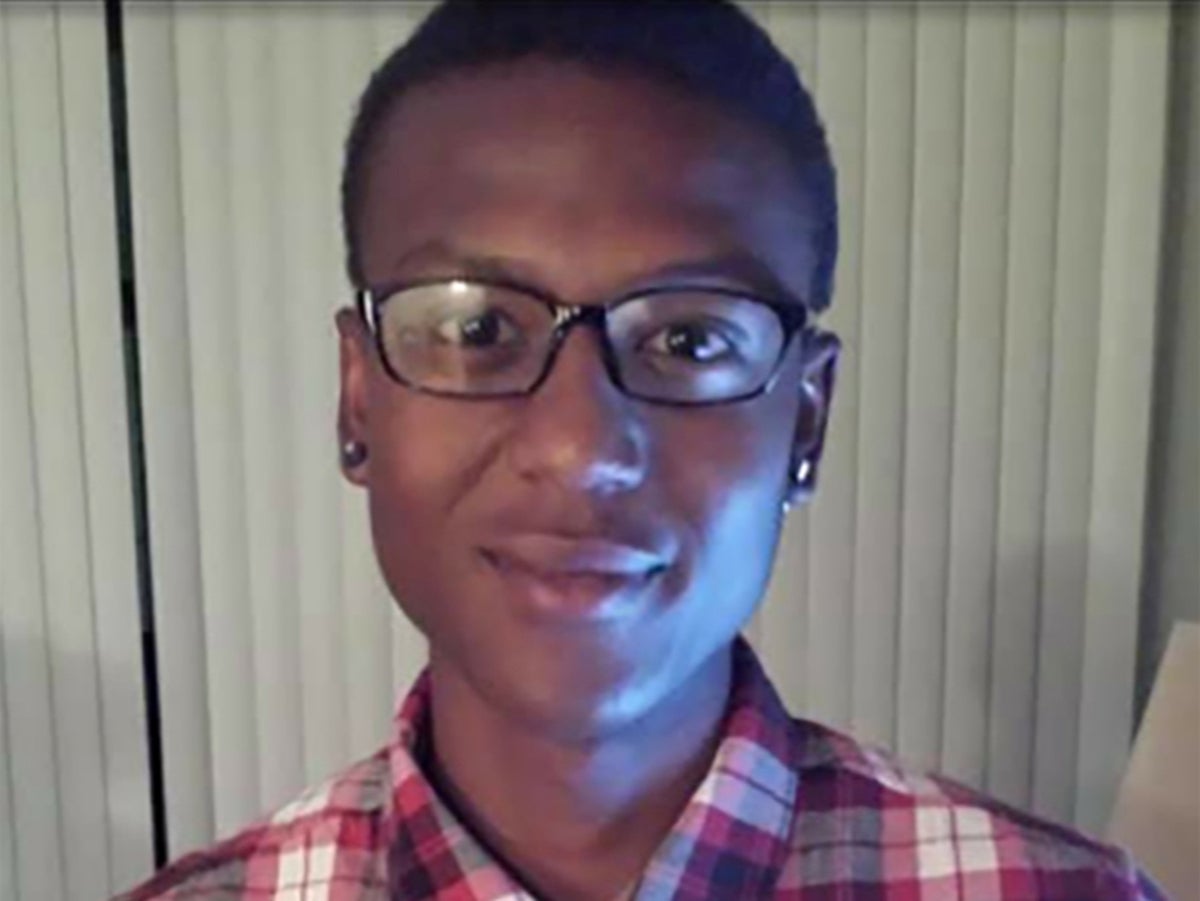 Colorado officials quietly decided in 2021 that Elijah McClain, an unarmed Black man who died during a violent 2019 arrest, perished because of an injection of ketamine from paramedics on scene, according to newly released documents.

Three Aurora Police Department officers and two paramedics are facing charges related to the arrest, though it’s unclear how the case will proceed, since the Adams County coroner decided in July as part of a grand jury investigation that the manner of death remains “undetermined,” Colorado Public Radio reports. Originally, a 2019 autopsy deemed both the cause and manner of McClain’s death to be “undetermined.”

Police encountered McClain in August of 2019 while responding to a call about a suspicious person. McClain, an austistic musician and massage therapist, was not wanted for any crime, but police believed the young man fit the description for the call.

At the time of his arrest, he was wearing a ski mask his family said was used to stop the anemic 23-year-old from getting chills. McClain had headphones in and didn’t respond to calls from police, who put him in a cartoid chokehold. He cried, vomited, and asked police to respect his boundaries.

Just under a year before George Floyd was killed under similar circumstances in Minneapolis, McClain told officers, “I can’t breathe,” the same dying words Floyd used that became a rallying cry throughout the 2020 Black Lives Matter protests.

Paramedics on scene ultimately decided McClain was experiencing “excited delirium,” a highly controversial diagnosis that police often claim justifies the use of force, even as many medical experts doubt its credibility.

The first responders injected McClain with a large dose of ketamine, a powerful anesethetic, and he lost consciousness while bound to a gurney and was declared brain dead three days later.

The first responders will enter pleas in the case in November.

Last fall, the city of Aurora agreed to pay McClain’s family a $15m settlement to end a civil rights lawsuit.

This is a breaking news story and will be updated with new information.

Brendan Rodgers on James Maddison’s England exclusion: ‘It’s such a shame for the country’