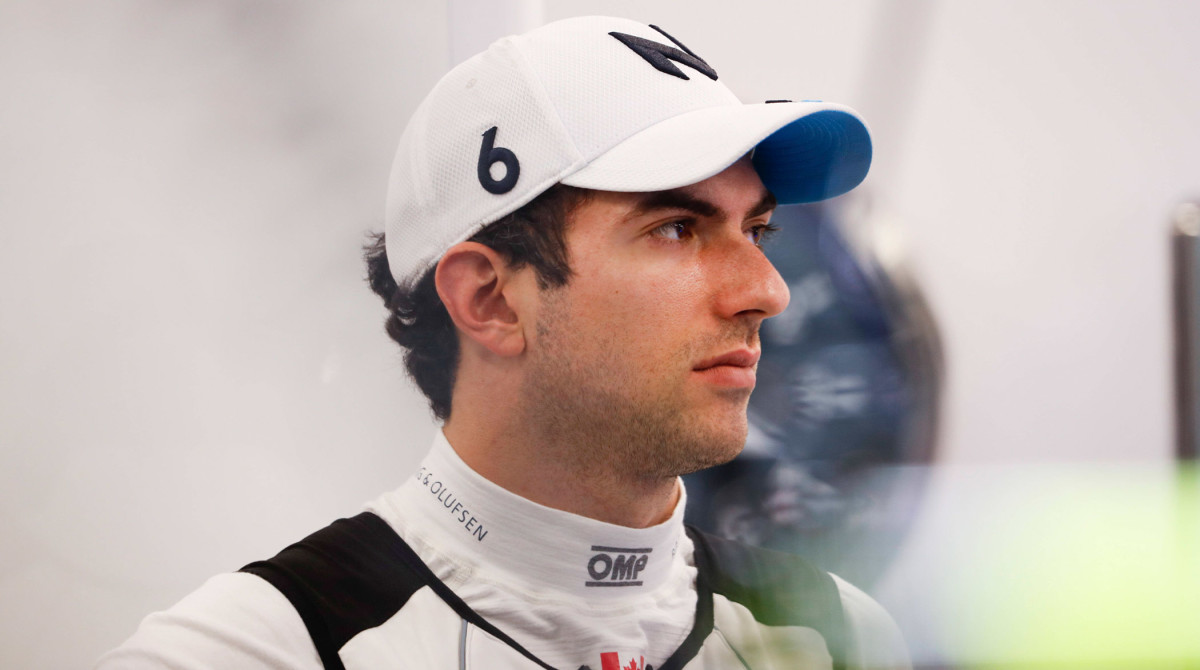 Williams Racing and Nicholas Latifi have confirmed they will part ways at the end of the 2022 season following the conclusion of the driver’s contract, the team announced Friday morning.

Latifi, 27, made his Formula 1 debut with Williams at the 2020 Austrian Grand Prix and went on to make 55 starts with the team. Hailed as a “great team player” by team principal Jost Capito, Latifi scored his first championship points at the 2021 Hungarian Grand Prix.

“I would like to take this opportunity to thank everyone at Williams Racing—all the people back at the factory and those I work with trackside—for the last three years,” Latifi said in a statement. “My initial F1 debut was postponed due to the pandemic but we eventually got going in Austria and, although we have not achieved the results together we hoped we would, it’s still been a fantastic journey.

“Getting those first points in Hungary last year was a moment I’ll never forget, and I will move onto the next chapter of my career with special memories of my time with this dedicated team. I know none of us will stop putting in every effort until the end of the season.”

Latifi leaves F1 after totaling seven points over three seasons, with his best race finish being seventh place. He did not score in his first 16 starts in 2022.

Questions started arising about the Canadian’s contract within the first half of the 2022 season as he became the only driver that hadn’t scored points by the time summer break arrived. Then, the news broke Aug. 3 that Alex Albon signed a multiyear extension with the team.

de Vries, who stood in for Latifi’s teammate Albon at the Italian Grand Prix and scored points in his debut, is a strong candidate for the seat, according to ESPN. Alpine and AlphaTauri have also reportedly expressed interest in the 27-year-old’s services for 2023.

Sargeant, a 21-year-old American driver, is set to do a practice session for Williams at the U.S. Grand Prix this fall.

With Albon firmly in possession of one of the team’s seats, Williams said Friday that it will announce its full 2023 driver lineup “in due course.”