Fantasy Premier League: How to use the wildcard, bench boost and free hit chips this season 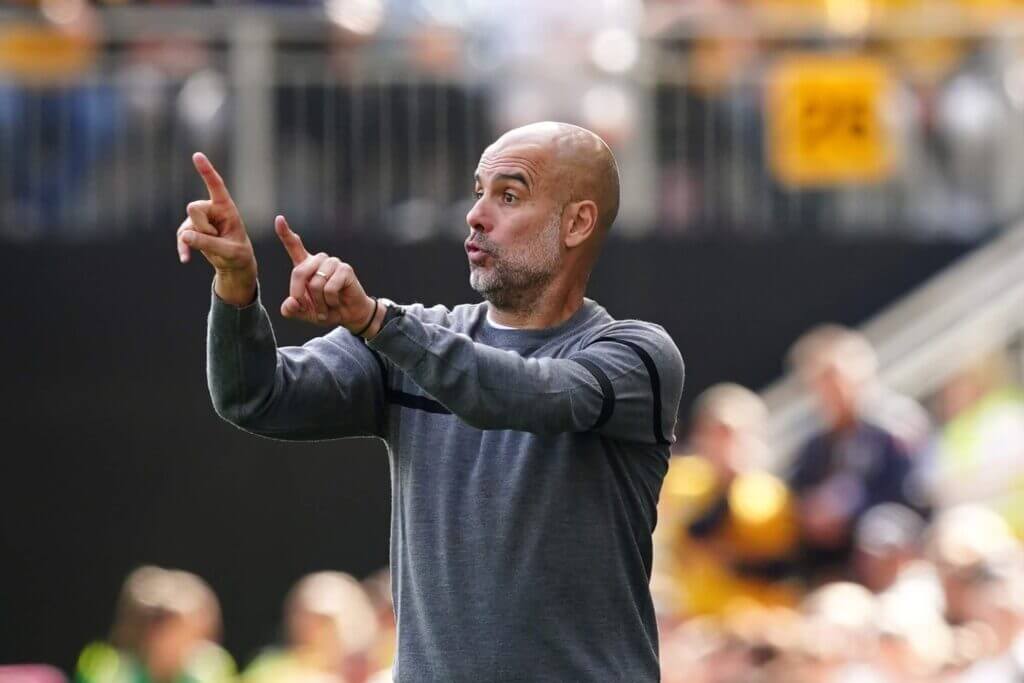 Chips were introduced into the Fantasy Premier League game ahead of the 2015-16 season and it really transformed the way we play the game.

Over the years, the types of single-use chips — think of them like power-ups in computer games — available have changed. This season, we have one free hit, a triple captain chip, a bench boost chip and two wildcards.

Only one chip can be played in a single gameweek.

Due to the unprecedented World Cup break in November this season, we’ve been forced to look at new strategies to maximise the use of our chips.

In this article, I will explain exactly what the chips do and when is the best time to use them in 2022-23.

The wildcard chip allows you to make unlimited transfers within your team’s budget without incurring a point hit. We get two wildcards and, this season, the first one has to be used by Gameweek 16. The second wildcard will be available from Monday, December 26 (Gameweek 17) and we have until the end of the season to use it.

Because we get unlimited transfers during the World Cup (between Gameweek 16 and Gameweek 17), it will really pay to use our first wildcard earlier this season.

Gameweek 9 (the one we’re currently in now) is a good time to use it as we can take advantage of fixture swings for teams such as Leicester City, Chelsea and Crystal Palace, for example, and jump off