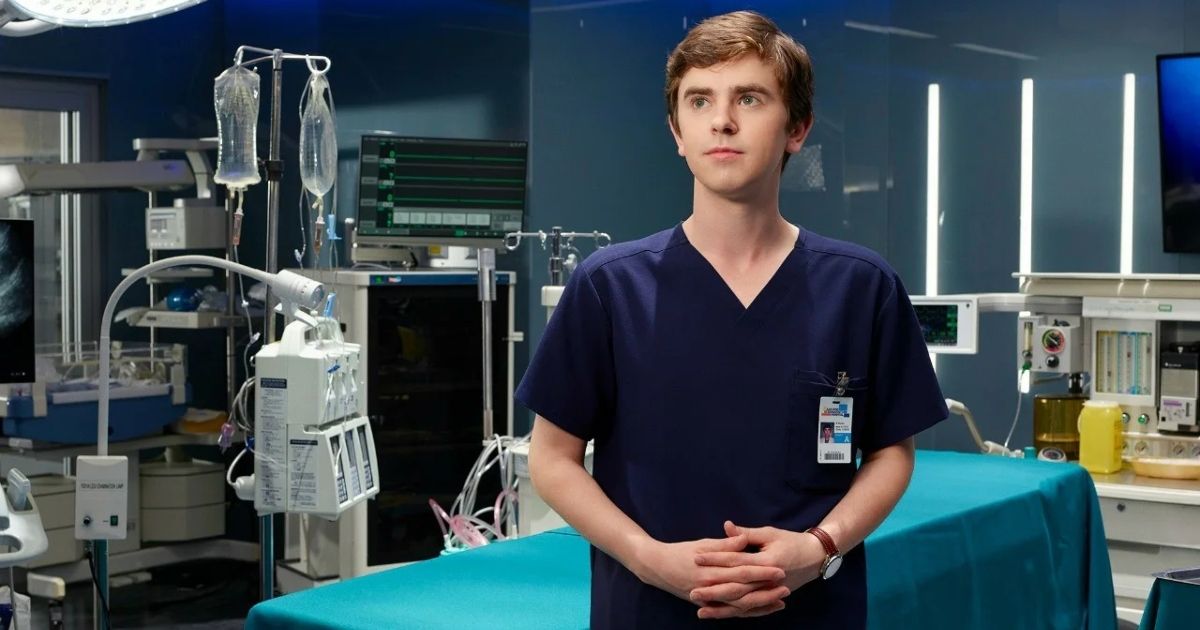 Freddie Highmore is one of a rare few actors to skillfully transition from child star to formidable performer. At just seven years old, he began nabbing roles opposite some of Hollywood’s biggest names, quickly winning hearts with his pixie-like features and precocious on-screen personality. It was Highmore’s breakout role in Finding Neverland that proved the young Brit to be far more than just another adorable co-star. From the captivating emotion of his dewy blue eyes to the gripping intensity of his performance, it was clear that Highmore’s career was only getting started.

Highmore was born in London, England to parents that were no strangers to the entertainment business; his father is an actor and his mother is a top talent agent. The young actor has starred in fantasy films such as Charlie and the Chocolate Factory, The Spiderwick Chroniclesand Arthur and the Invisibles as well as gritty, heartfelt dramas like August Rush and The Art of Getting By. His foray into weighty television roles in Bates Motel and The Good Doctor solidified his place among Hollywood’s top talent. The Good Doctor returns for season six in October 2022 and has even inspired a recent spinoff called The Good Lawyer. As outlined by The Hollywood Reporter, Highmore is also set to star opposite Game of Thrones’ Maisie Williams in the upcoming comedy Sinner V. Saints. Let’s take a look at Highmore’s best performances thus far, ranked.

5 Charlie and the Chocolate Factory

Highmore plays Charlie Bucket in Tim Burton’s 2005 reboot Charlie and the Chocolate Factory, reuniting with Finding Neverland costar Johnny Depp. A longtime collaborator with Tim Burton, Depp reportedly requested the director cast Highmore in the titular role, per IGN. Highmore brings an undeniable innocence and charm to the iconic role of Charlie, the poor boy who finds one of Willy Wonka’s Golden Tickets inside a chocolate bar. When Willy (Depp) offers Charlie the opportunity to leave his family and come live and work at the Wonka Factory, Charlie declines. Highmore’s tender performance in the scene beautifully demonstrates the genuine love and loyalty Charlie has for his family.

August Rush follows a young musical prodigy (Highmore) living at an orphanage who runs away to New York City to find his parents. Not only did 15-year-old Highmore learn an American accent to play the role of Evan Taylor, he also played guitar and organ, and learned to conduct an orchestra. Sharing the screen with powerhouse actors Robin Williams, Keri Russell, Johnathan Rhys Myers, and Terrence Howard, Highmore delivers a memorable performance and draws the audience in as Evan untangles the mystery of his past.

Inspired by the story of J.M. Barrie and the boy who inspired Peter Pan, the 2004 fantasy film Finding Neverland was Highmore’s breakout film. The 12-year-old actor received a Screen Actors Guild nomination for his portrayal of Peter, one of the four young sons of widowed Sylvia Llewyn Davies (Kate Winslet) who meets Barrie (Johnny Depp) in a London park. While Barrie befriends the family, introducing playfulness and whimsy into their lives, Peter’s deep-seated sadness and frustration leave him guarded and resentful of Barrie’s involvement. Highmore delivers a scene-stealing performance, displaying a range of raw emotion that rivals his impressive costars and can easily bring viewers to tears. Related Best Movies Set in London, Ranked

Highmore plays Dr. Sean Murphy, a young surgeon with autism and savant syndrome, in David Shore’s medical drama The Good Doctor. The show first aired in 2017 and Highmore’s well researched approach to portraying a character on the spectrum quickly garnered attention, including a Golden Globe nomination. The show, which was based on a 2013 South Korean series of the same name, has been renewed for a sixth season, set to air in October 2022, and has even inspired a spinoff in development. Along with delivering a thoughtful and authentic portrayal in The Good Doctor, Highmore has also contributed as a writer and director on the show.

Hitchcock’s classic horror film, Psycho gets a contemporary prequel in the 2013 series Bates Motelfollowing a young Norman Bates and his mother, Norma. Highmore’s brings a bone-chilling intensity to the role of Norman as he succumbs to psychotic episodes of dissociative identity resulting in a string of murders, including that of his mother, played by Vera Farmiga. With his icy blue eyes and sinister stoicism, Highmore portrays Norman with a depth of character that is at once deeply disturbing and devilishly charming. Farmiga and Highmore’s depiction of the Bates’ creepy bond gives the show a unique magnetism and earned both actors a People’s Choice Award.