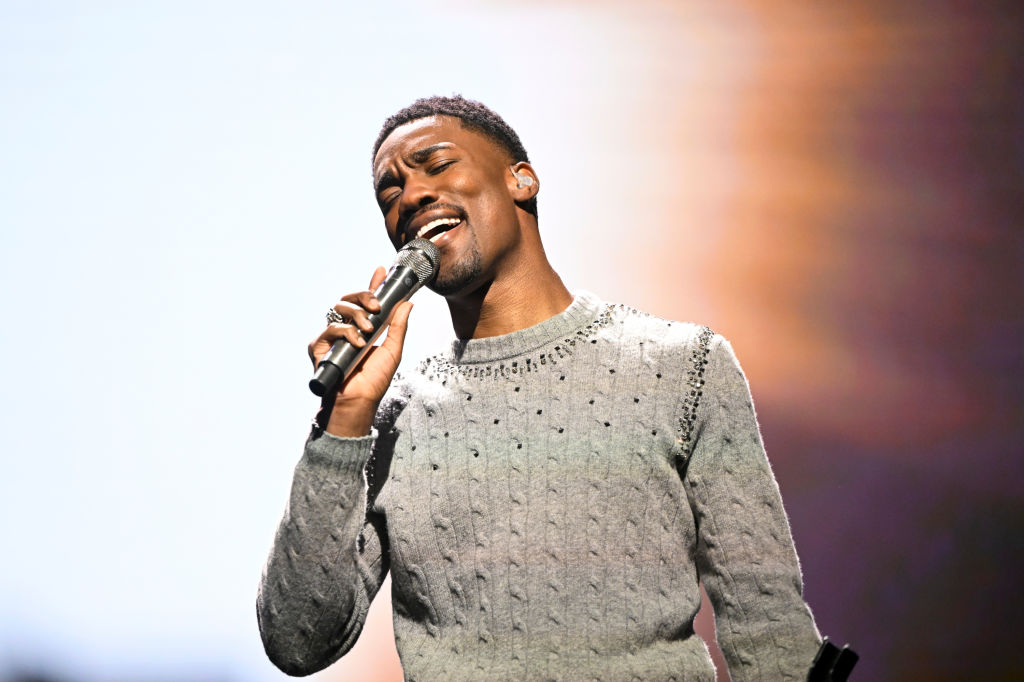 Song appears on the soundtrack to forthcoming film Amsterdam

The track was written by Giveon, Drake, and Daniel Pemberton, who also composed the film’s score. Pemberton and Jahaan Sweet produced the emotionally-wrought song.

“The depth and timeless feel of the record, as well as the incredible cast of talented actors starring in the movie immediately made me gravitate towards the film,” Giveon said in a statement. “I grew up listening and studying Frank Sinatra’s music, so I was excited to convey my admiration while channeling the feel of this film through that sound. Being a part of this incredible record has granted me the opportunity to step outside of my comfort zone.”

Drake added, “Loved working with this talented group and honored to help create something special and original for this meaningful film.”

“I’m thrilled to have worked on a song with Drake and Giveon for Amsterdam not only because they are great artists but also because we have created something that fully completes the musical journey of the film utilizing both the themes from the score as well as lyrics that speak to one of the central ideals behind the story,” Pemberton noted. “I am very excited for everyone to hear what we’ve done.”

“Time” is the lead single from the Amsterdam Original Motion Picture Soundtrack, out Oct. 7. The film releases in theaters the same day.

Giveon is currently on tour in support of his debut LP, Give or Takewhich dropped over the summer. The trek continues in the U.S. and Canada through October.