How to unlock new characters in Genshin Impact 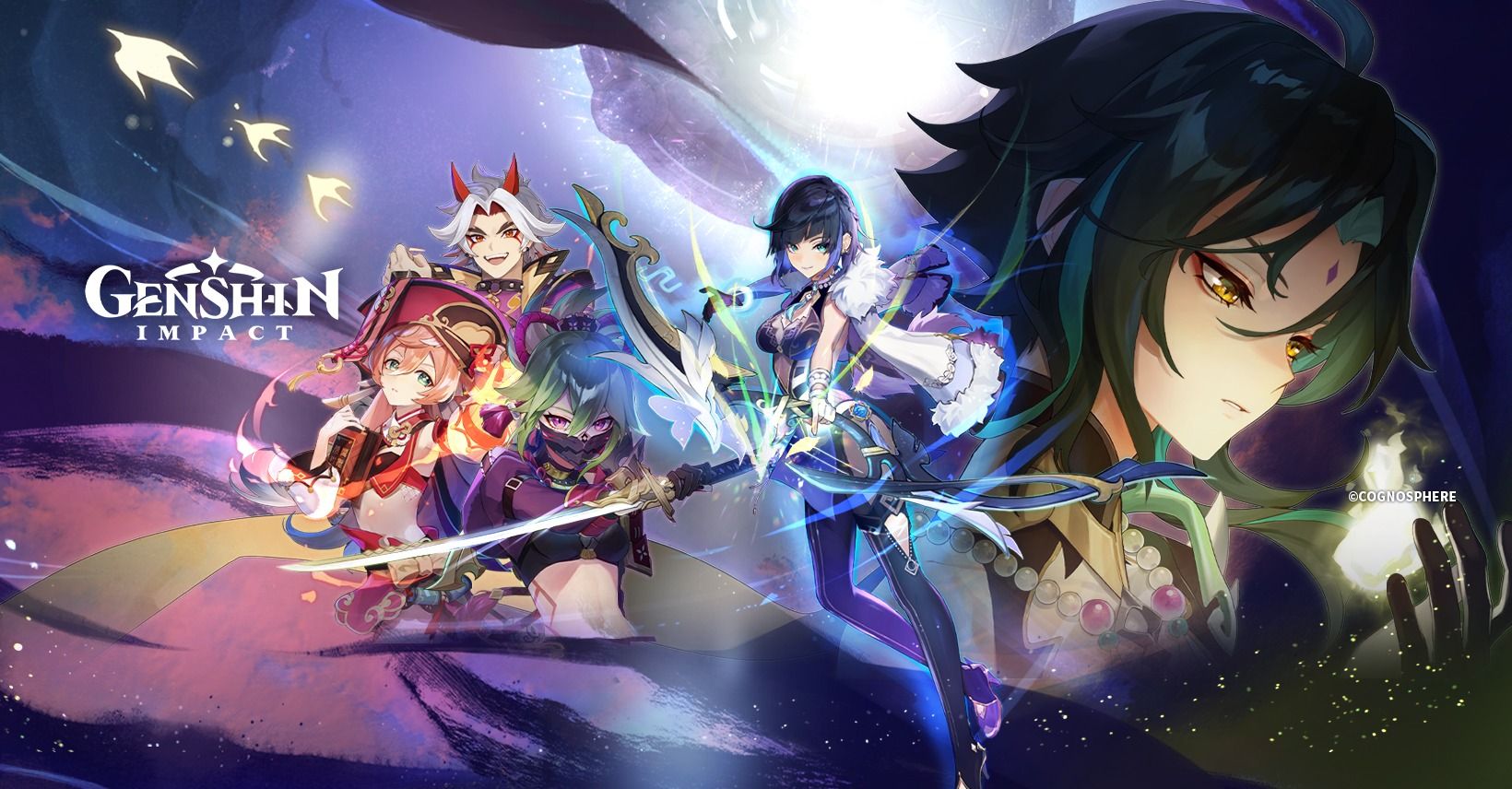 HoYoverse's Genshin Impact, one of Android's best games and considered the cream of the crop for the best Android gachas, is a highly engrossing title for a polished open-world experience. It's almost world-breaking how much money Genshin Impact makes. With how high the game's budget has become, Genshin Impact is the stress tester regarding new hardware like the best Android phones. What keeps the game afloat is the continual regional expansions, developing storyline, and the colorful cast of characters you'll meet and potentially acquire for your adventures. But with the many characters currently in the game, how do we recruit units without breaking the bank? Today, we've compiled a character recruitment guide to assist in building out your team. That way, you'll feel less lonely on your adventures in Teyvat!

How to recruit the starters

As you work through the first Archon quest (main story), you'll automatically recruit characters. See our checklist below.

These characters are considered part of the starting cast, but you'll acquire them later than the four characters listed above.

Don't forget that your main character can wear many hats; as you travel to a new region, the Traveller can interact with the Statue of the Seven to swap elements. So if you find your team lacking in an element for resonance or utility, use the Traveller to fill the remaining gaps!

Note: Purchasable characters reset monthly, and you can only buy one copy.

Events are limited-time quests. You'll often require fulfilling pre-requisites before taking them on, such as being a specific Adventure Rank, finishing some world quests, and completing certain acts in the Archon quest. Playing through events may lead to claiming a weapon (and refinements) or a character copy.

The bread and butter system for how to acquire more characters. Wishing is another word for pulling or summoning, which uses Fates. You may obtain Fates by in-game methods such as Adventure Rank rewards, leveling up the Sacred Sakura tree at the Grand Narukami Shrine, or purchasing with other currency (e.g., Primogems).

Also known as the permanent banner. Unlike the Limited time banner(s), you can wish on the standard banner anytime. You'll acquire a five-star guaranteed at 90 wishes, but it is 50/50 on whether you get a character or a weapon; you are guaranteed to get a five-star character or a five-star weapon in 270 pulls if you have not received either in your previous wishes. You're also guaranteed to receive a weapon in 10 wishes. To wish on the standard banner, you'll need Acquaint Fates.

New units and re-runs of previous character event banners only show up for a limited time. You'll require Intertwined Fates to summon on the character event banners. More than one banner may appear at once, but the pity system (how you'll reach a guarantee) is shared between these banner types. What this means is if you perform 20 pulls (placed 20 wishes) on character banner 1, your pity (20/90) is carried over to character banner 2 if you change your mind on the featured five-star you're targeting.

You are guaranteed a character at 90 pulls, but reaching your first pity is still a 50/50 toss-up whether you'll receive a character from the standard banner or if it's the featured character. Your pity resets once you acquire the featured character on the banner. Four-star characters also have a rate up on these banners; you will gain a four-star weapon/character every 10 wishes, and if you don't get one of the rate-ups in the first 10, it is guaranteed on the second set of 10 pulls.

Note: Your built-up pity is carried over to any limited time character banner even if the current ones expire.

The more, the merrier

HoYoverse does an excellent job at creating vibrant and attractive characters in the world of Teyvat. You don't have to break the bank to grab some of these units while building your team. Suppose a new premium character catches your eye. In that case, you'll want to ensure you get started on the newest update as early as possible so you can keep up with the latest events and start exploring the new region, like the foreign lands of Sumeru. If team building and open world exploration interest you, consider grabbing the Genshin Impact app below.

How to play ‘FIFA 23’ early before it launches