Fitbit Users, a Google Account is in Your Near Future

It Is What It Is: San Marino 0-0 Seychelles and a definitive scale of footballing space 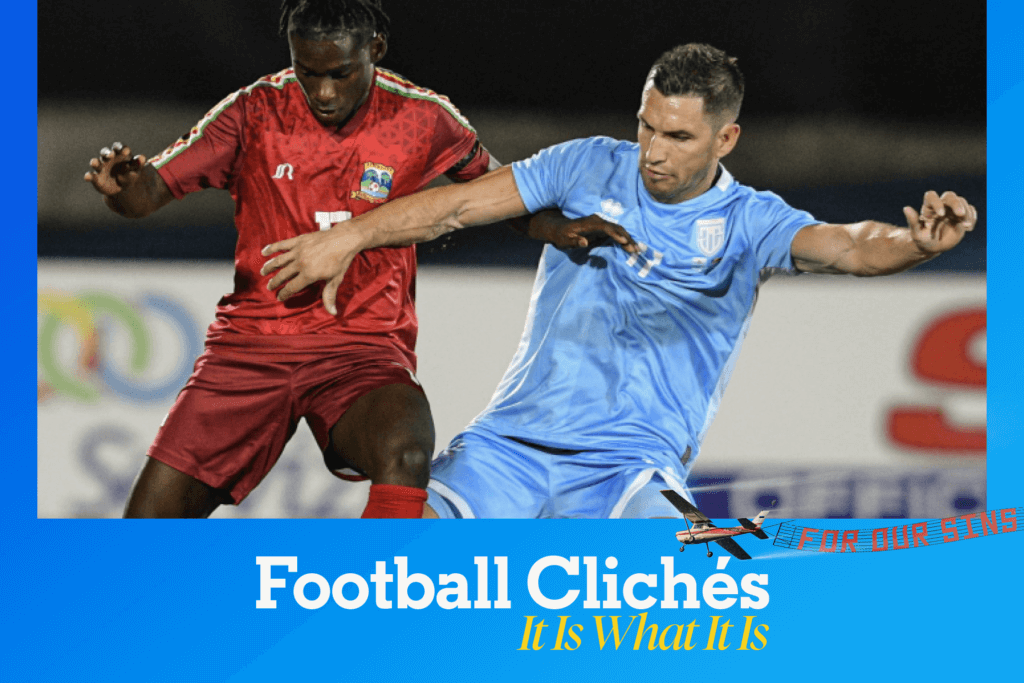 Welcome to the latest instalment of It Is What It Is, the sister column to Adam Hurrey’s Football Cliches podcast, a parallel mission into the heart of the tiny things in football you never thought really mattered… until you were offered a closer look.

7,000 km, 16 amateurs and one commentator: the brief story of San Marino 0-0 Seychelles

Everyone remembers where they were on March 14, 2002. The dust was settling on the most perfect perfect hat-trick in Premier League history, Hapoel Tel Aviv threatened an almighty shock by beating AC Milan 1-0 in the first leg of their UEFA Cup quarter-final… and the two tiny republics of San Marino and Seychelles established diplomatic relations.

Quite why it took 20 years for these two powerhouses to consummate that relationship with a football match is… well, not actually that baffling. But, on a cool Wednesday night in Serravalle, the resistible Sammarinese force (18 years and 123 games without a win, ranked 211th and last in the entire world) took on the moveable Seychellois object (one win in their last 51, ranked 198th, travelled 7,000km to even be there).

The “drama” began before a ball had even been kicked. Nine days before the game, the San Marino Football Federation announced that the game was off due to “unforeseen circumstances” in Seychelles. Four days later, it was back on again. The Seychelles squad landed in Rome less than 24 hours before kick-off, with another 300km of their journey to go.