John Boyega Has a Great Idea for The Woman King Sequel 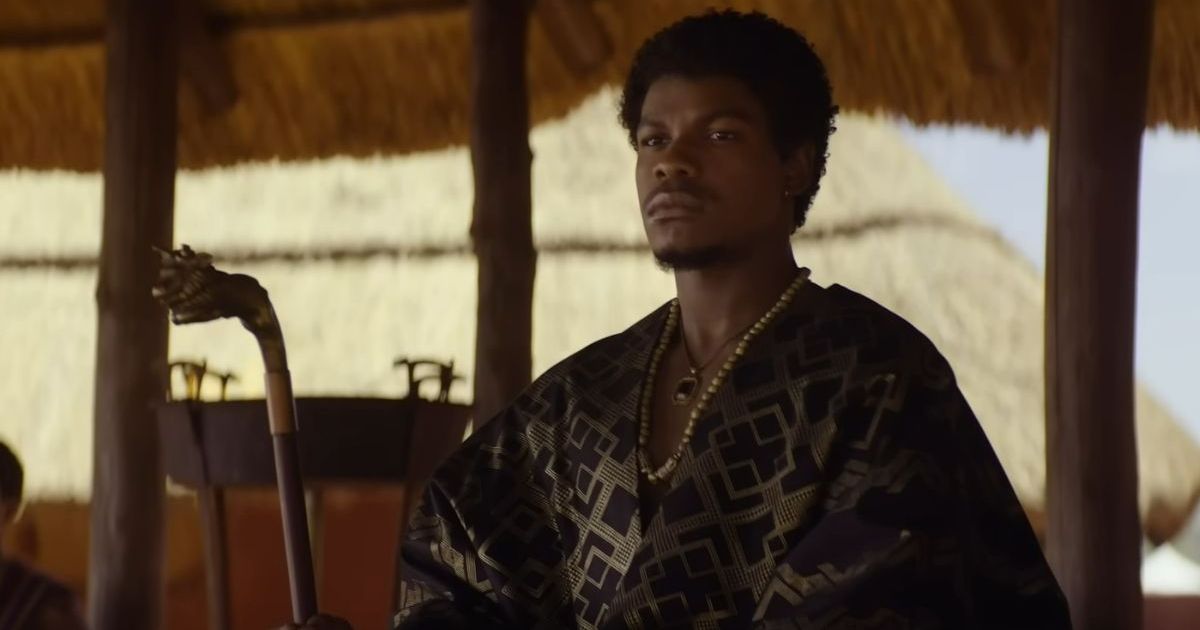 The Woman King is off to a strong start following its first week in theaters. The film saw a $19 million opening and currently boasts a 99% fresh audience rating on Rotten Tomatoes. The Woman King is a historical epic inspired by the true events that took place within The Kingdom of Dahomey, one of the most powerful states of Africa in the 18th and 19th centuries. The movie featured a talented cast, including a lead role from Oscar-winner Viola Davis. In addition, Thuso Mbedu, Lashana Lynch, Sheila Atim, John Boyega, Masali Baduza, and Hero Fiennes Tiffin would join her to round out the cast.

Gina Prince-Bythewood helmed the film, with her previous credits including Love & Basketball and The Old Guard. During an interview with Variety, costar Thuso Mbedu claims the director has let everyone know she doesn't ‘believe' in sequels. However, one idea from John Boyega made Prince-Bythewood reconsider her stance. She says, “I texted Gina the other day about it. Gina said she doesn't believe in sequels, but John had a nice idea for the sequel… I told it to Gina and she was like, ‘Ah, actually that could work.'” After the director heard the pitch, she couldn't stop thinking about it. “Then she started bouncing ideas and I'm like, ‘Gina, go to sleep!' And she was like, ‘No my mind is ticking already.' So, we don't know. Only Sony will tell us.”

Sony is likely already looking at ideas for a followup to The Woman Kingas the film surpasses box office predictions for its debut week along with mostly favorable reviews from audiences. Getting in contact with Boyega would be the best option, as he seems to understand what works about the new movie.

Boyega has a vital role in The Woman Kingas he plays King Ghezo, a character not thoroughly dissected in the first film. According to Mbedu, Boyega wants to look at King Ghezo from a more realistic perspective, focusing on his ideas and being a proponent of the slave trade. “John's idea is amazing… Basically, to go back to the history of the Dahomey — where he isn't really a favorable king in real history.” But, of course, The Woman King is only based on actual events and doesn't wholly portray every character to their real-life counterpart. “He would want us to touch on that in the second one. What if we see him as more of a villain? That type of situation,” she explains. “And I was like, ‘That's nice! It would be cool to see him in a different light.'”

Unfortunately, Davis may be out on the idea, according to Mbedu. The actress needed to perform relentless training for the role, and that may not be something she's ready to do again, at least not yet. “Viola keeps saying, ‘If there's a sequel, I'm gonna die in the first five minutes,” Mbedu says. “She's like, ‘Thuso, I'm going to be toothless and on my deathbed.'”

Of course, Viola Davis is the backbone of The Woman Kingas she often is during any project she's a part of. It would be difficult to see a sequel without her; however, John Boyega could undoubtedly lead the film if he needed to. Audiences can check out The Woman King in theaters now, as fans hope for news of an eventual sequel.

American Airlines CEO Has Never Flown JetBlue Business Class, Knows Nothing About It