Buffalo Bills Week 5 game includes another team with injury problems: What to know 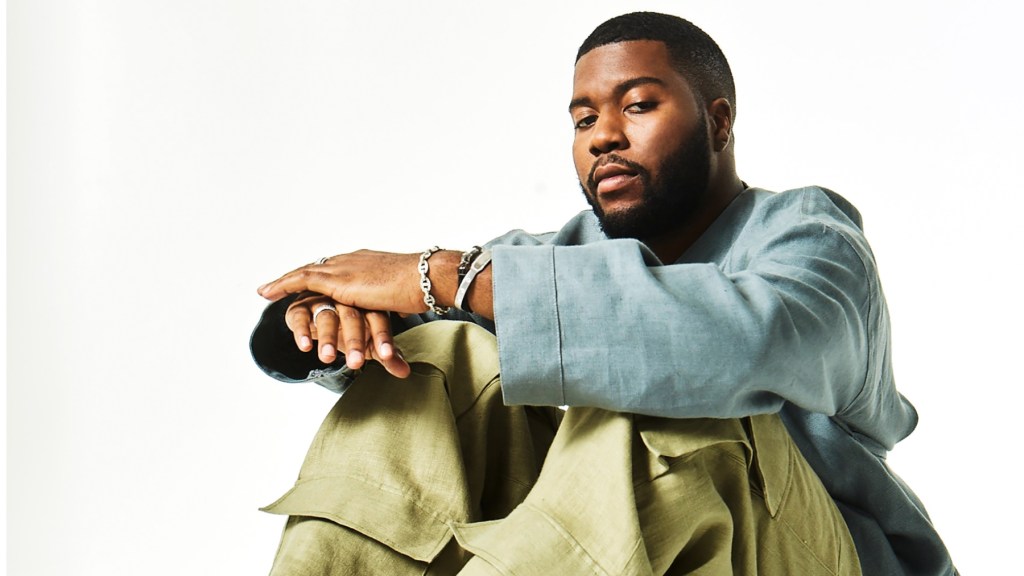 Khalid heads out to the final frontier in the futuristic video for his new song, “Satellite.”

“Satellite” is a peppy pop tune that Khalid describes as “a visual portrait of my growth as a human being and the self-love journey I have experienced in my life.” The song’s music video, directed by Levi Turner, embraces the “Satellite” idea, dropping Khalid in some futuristic outer space sets where there’s everything from meteor showers and intricate dance numbers to just a bit of not-so-subtle PS5 product placement.

“Satellite” is the latest in a string of singles and collaborations Khalid has released this year. Last month, he partnered with Lukas Graham for “Wish You Were Here,” and in June, Khalid and Marshmello reunited for a new song, “Numb” (the two previously scored a hit in 2017 with “Silence”). Meanwhile, Khalid’s solo offerings include songs like “Skyline” and “Last Call.”

Khalid’s last proper album, Free Spiritarrived in 2019, while last year, he shared the nine-track mixtape, Scenic Drive. Back before Scenic Drive came out, Khalid announced his third album, Everything Is Changingthough an official release date and tracklist still haven’t been announced.

Caius – Someone 2 Take Ur Place