However, the network tied with Fox’s baseball broadcast in the advertiser-coveted demo

The “Law & Order” franchise came back with a bang on Thursday night, with a three-hour crossover event airing across primetime on NBC. Unsurprisingly, that secured the network the most viewers of any broadcaster with an average of about 5 million people tuning in.

However, in terms of ratings in the coveted 18-49 demographic, NBC tied with Fox, which was airing a matchup between the New York Yankees and the Boston Red Sox. Both networks netted a 0.6 in the demo.

The highest-rated show of the night was “Law & Order: SVU,” which aired at 9 p.m. to a 0.69 in the demo. It also pulled the largest audience, with 5.5 million viewers.

Here’s how primetime broke down across the major broadcasters: 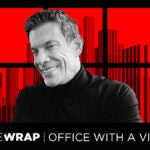 NBC and Fox tied for first in ratings with an average 0.65 rating in the key demo. NBC came out on top in terms of total viewers with an average of 5 million, and Fox came in second with 3.2 million, according to official live plus same-day Nielsen data.

As mentioned above, Thursday night baseball aired on Fox from 7 p.m. to 11 p.m. 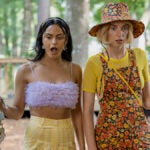 Among the Spanish-language networks, Univision and Telemundo tied in ratings, each scoring an average 0.3 in the demo across primetime. Univision won in terms of total viewers with an average of 1.1 million, compared to Telemundo’s 970,000. 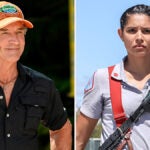 Powering the Astounding Journey of A Plague Tale: Requiem with Xbox Series X|S