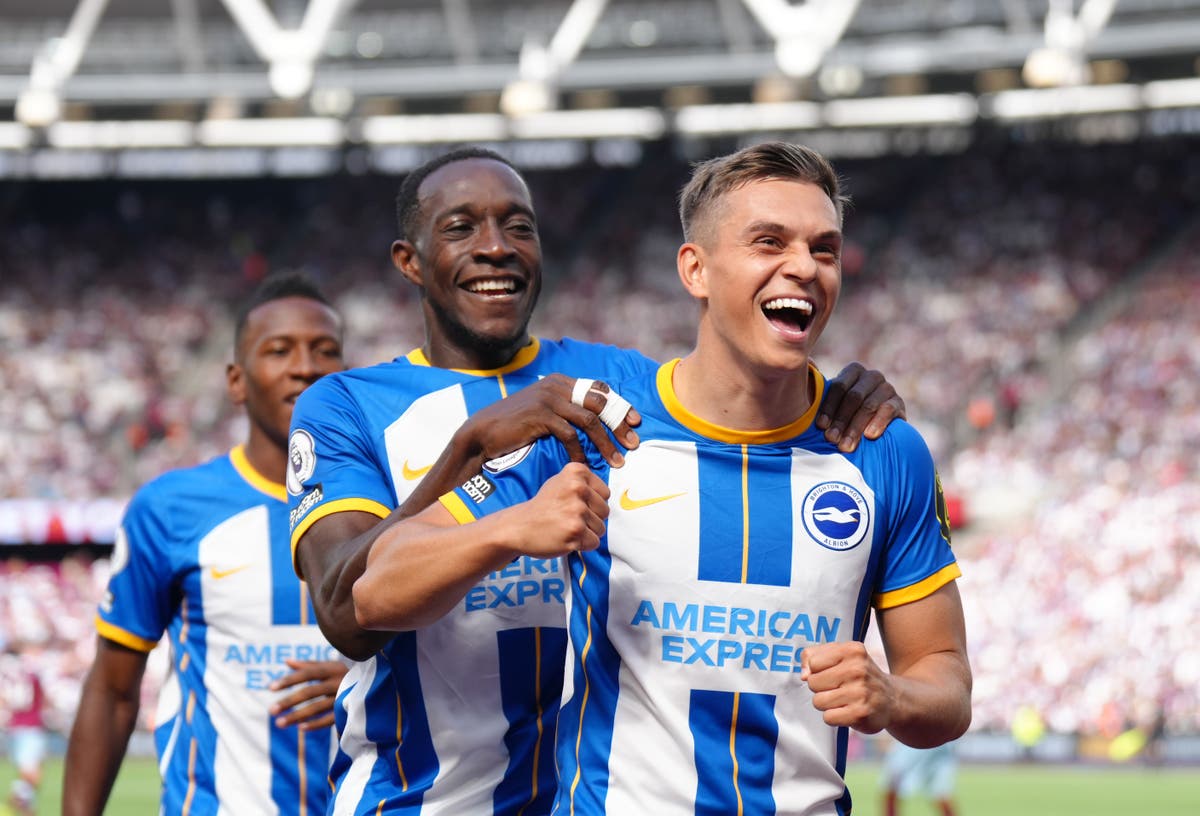 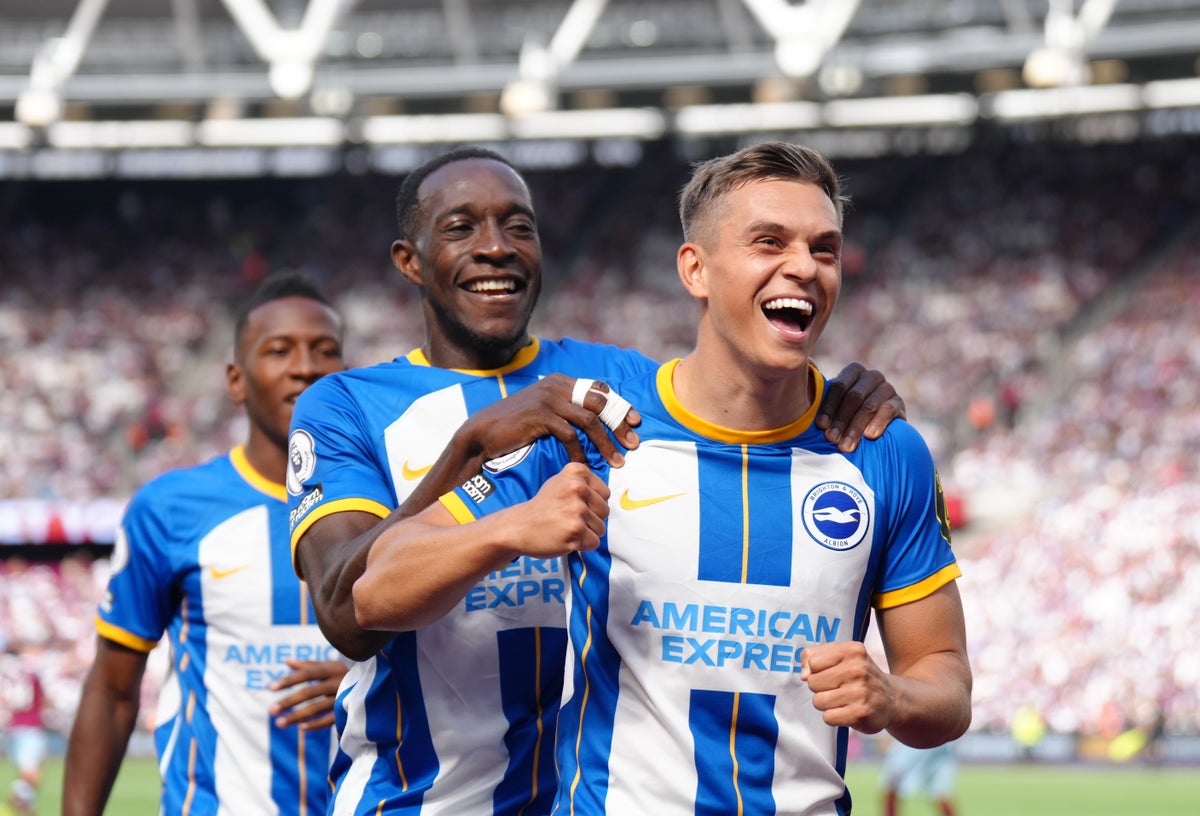 Brighton have appointed Roberto De Zerbi to replace Potter, who spent three years with the Seagulls before succeeding Thomas Tuchel at Stamford Bridge earlier this month.

De Zerbi has had coaching success at Sassuolo in his native Italy and at Shakhtar Donetsk in Ukraine.

“It all happened quite quickly,” said Trossard, who has been on international duty with Belgium this week and has yet to meet the new Brighton boss.

“One day we heard Tuchel was fired and that Graham was up there to take his place.

“For us it was a bit of a shock, but we knew that maybe one day he could go because he is a brilliant manager.

The 27-year-old winger has been a success since joining Brighton from Genk in 2019, scoring 20 goals across 106 Premier League appearances.

Asked if fourth-placed Brighton can still have a good season without Potter, Trossard said: “Yes, of course.

“It doesn’t mean if the coach departs that the team will play not as good.

“It is just maybe different things with the new manager, but that is up to him to get us going as well.”

Trossard was a second-half substitute as Belgium beat Wales 2-1 in Brussels on Thursday to keep alive hopes of topping their Nations League group.

Belgium finished third at the 2018 World Cup in Russia, and many of those players – including Eden Hazard, Kevin De Bruyne and Thibaut Courtois – remain key figures in Roberto Martinez’s squad for Qatar 2022.

Trossard said: “It is a bit strange it is in winter time, but I am excited to be part of it and can go to my first World Cup.

“I think there are so many countries at the moment who have the chance to win it.

“It is hard to pick a country and maybe we are on the outside, I would say.

“If you look at Brazil, France, England, Germany – you never know in a tournament. It’s all about the moment.

“The team in that moment who is in their best form will win the World Cup.

“Hopefully everybody is fit and in great shape and form to show themselves.”