Can Donald Trump keep his QAnon supporters under control? 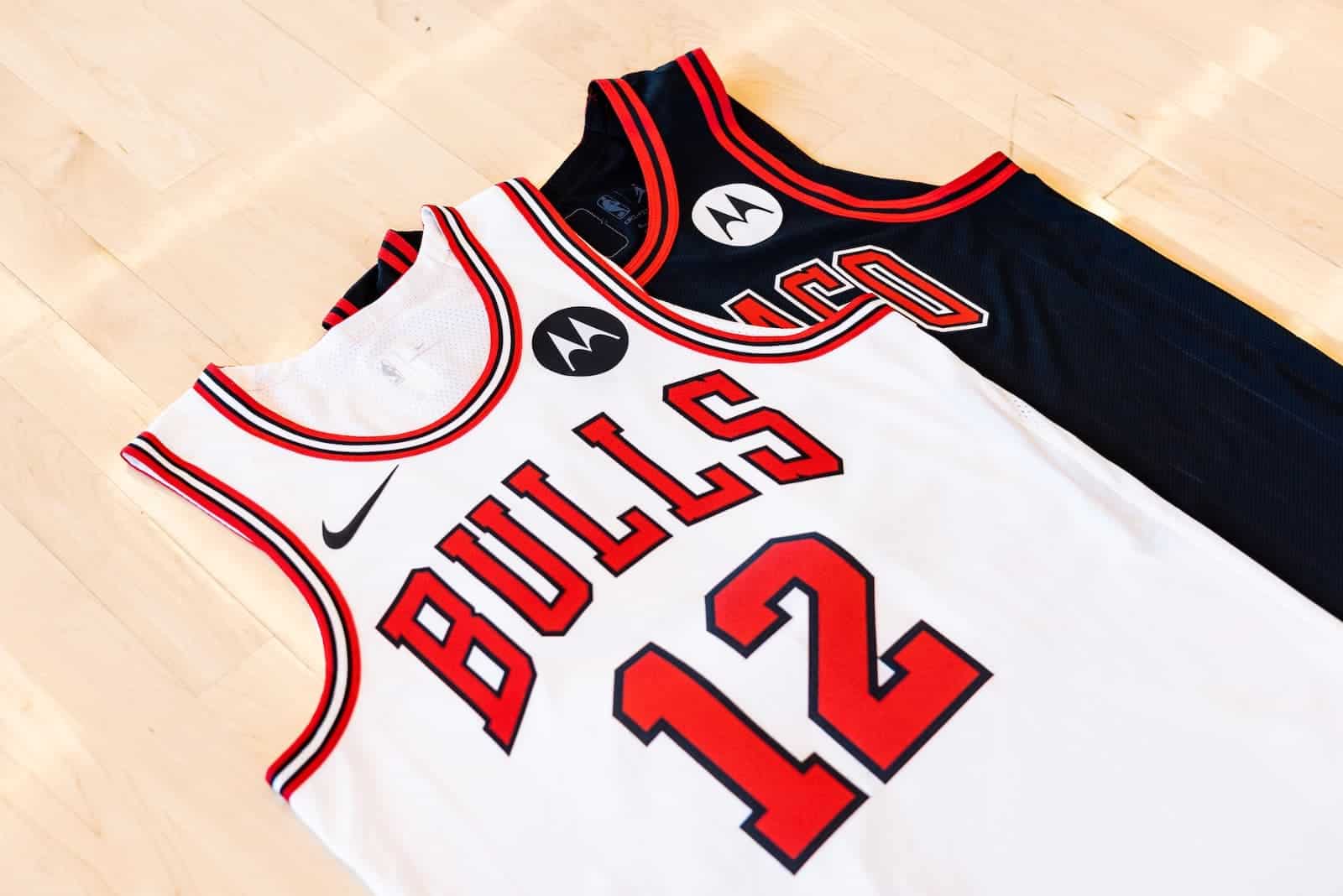 The 2022-23 NBA preseason is well underway and at least one team, the Chicago Bulls, has found its jersey partner for the season — namely, Motorola. The new partnership is hardly surprising, given that Motorola is also headquartered in Chicago.

As part of the deal, Motorola will be the presenting partner for the team’s City Edition Uniform and the team’s first City Edition home game. That takes place on November 18 against the Orlando Magic. The partnership for that game will also result in a mystery “promotional item” for fans. Although the company and team have not yet announced what that will be.

Similarly, although this has been announced as a “multiyear” team-up, it isn’t clear how many seasons the deal is set to run for.

What else comes of this partnership between the Chicago Bulls and Motorola?

Now, this isn’t the first time a mobile company and the NBA have paired up. Google has also joined the NBA with fan-side mobile features on the AR front. And there are plenty of apps available to check out too, while fans of the game await the official start to the regular season. The season starts on October 18.

Of course, the team-up between Motorola and the Chicago Bulls will focus quite a bit on brand recognition. Primarily, for the already-famous mobile brand. Not least of all via courtside displays for the brand. But also in the in-game scoreboard for games and in replays.

The Motorola ‘batwing’ logo, conversely, will also be sewn onto the left chest of all Chicago Bulls jerseys. That’s both for home and away games, as shown in the image above. With alternating colors to match the changing color designations of those jerseys.

The jerseys will be debuted during the preseason too. Specifically at the United Center during the face-off with the New Orleans Pelicans. That game is slated to take place on October 4.