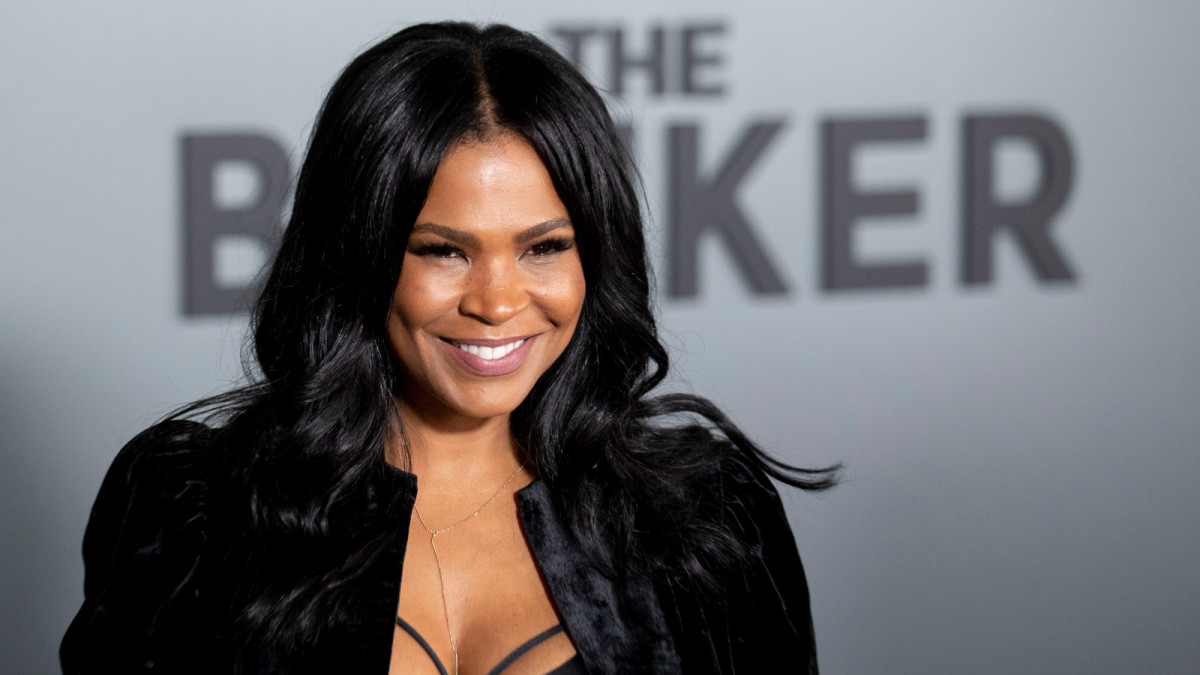 Celtics coach Ime Udoka was suspended by the organization for the entirety of the 2022–23 season on Thursday night for violating franchise rules. Udoka’s suspension came in wake of a report about his involvement in an “improper” consensual relationship with a female member of the team’s staff.

Celtics governor Wyc Grousbeck and team president Brad Stevens spoke with reporters  Friday to discuss their decision. While the details were not revealed due to privacy concerns of all involved, Grousbeck didn’t shy away from his belief that the length of the suspension was justified.

“This felt right, but there’s no clear guidelines for any of this,” Grousbeck said. “This is really a conscious, gut feel, and being here for 20 years, I’m responsible for the decision, ultimately.”

Actress Nia Long, the longtime partner of Udoka, emailed a statement to the Boston Globe on Friday, asking for privacy while acknowledging the outpouring of support.

“The outpouring love and support from family, friends and the community during this difficult time means so much to me,” Long said. “I ask that my privacy be respected as I process the recent events. Above all, I am a mother and will continue to focus on my children,” Long added.

Karl-Anthony Towns had to be hospitalized, only cleared to ‘walk again’ on Saturday