Poll: The Next Splatoon 3 Splatfest Is Almost Here – Are You Team Gear, Grub, Or Fun? 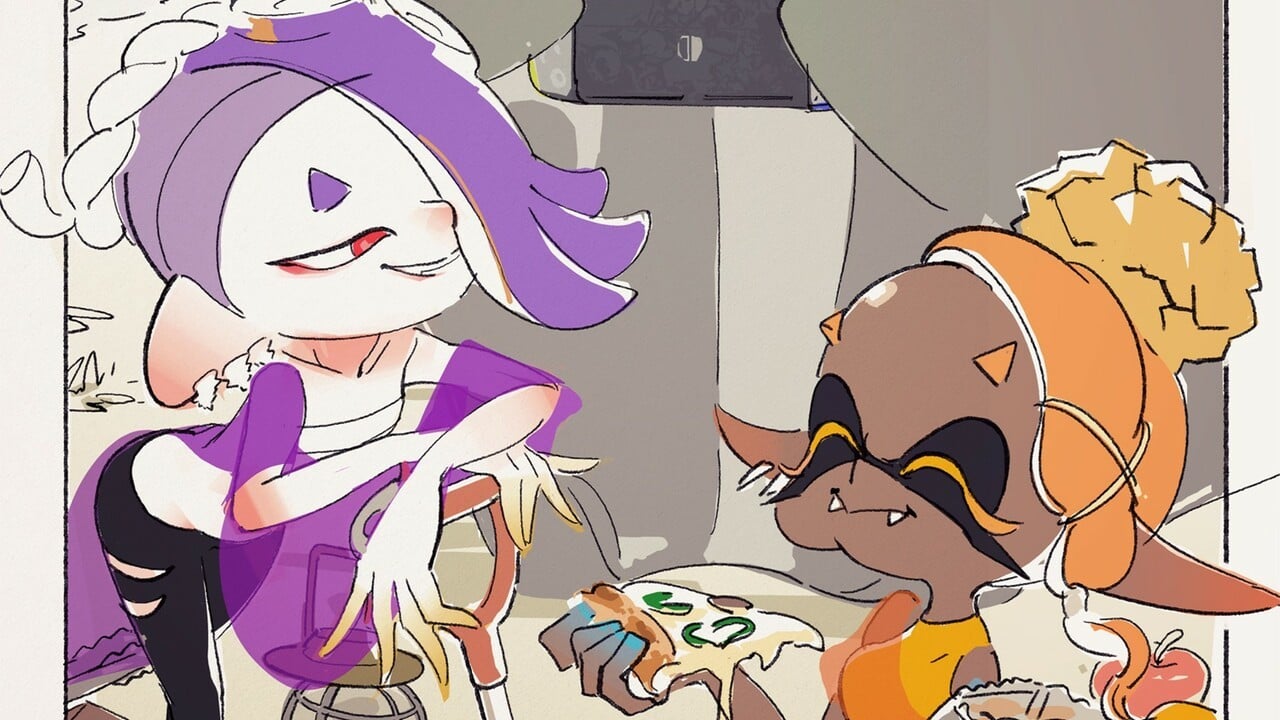 It's nearly the weekend, but — more importantly — the next Splatoon 3 Splatfest is almost here! Revealed during the September 2022 Nintendo Direct, Deep Cut announced that we would all need to answer that crucial life question: “What would you bring to a deserted island?”

It's a hard one, especially given the options! But the three-team Splatfests opens up the opportunity for the biggest question in life, and even more difficult decisions, so we understand. The choices this time are for Team Gear, Team Gruband Team Fun. We could honestly make a case for any of them — we need ways to simply get by on the island, easy food would make life much easier, but we also need fun in our lives — especially on a deserted island.

If it helps you decide, Shiver is Team Gear, Frye is Team Grub, and Big Man is Team Fun (he is the epitome of fun, after all).

SRL checking in—were you floored by the Splatfest announcement? Rest assured that we are diligently researching what WE would bring to a deserted island! Regardless of your choice, clear your calendar now for Friday, 9/23 starting at 5 PM PT through Sunday, 9/25 at 5 PM PT. pic.twitter.com/ysohezqi5i— Splatoon North America (@SplatoonNA) September 13, 2022

The last Splatfest — which pitted Rock, Paper, and Scissors against each other — saw Team Rock snatch victory.

As always, we want to know who you'll be representing in this weekend's event. Vote in our poll below and let us know in the comments which side you're on!

The Splatfest kicks off for most people on Saturday 24th September, but we've got a list of times per region right here for you:

Which Splatfest team are you siding with? (217 votes)