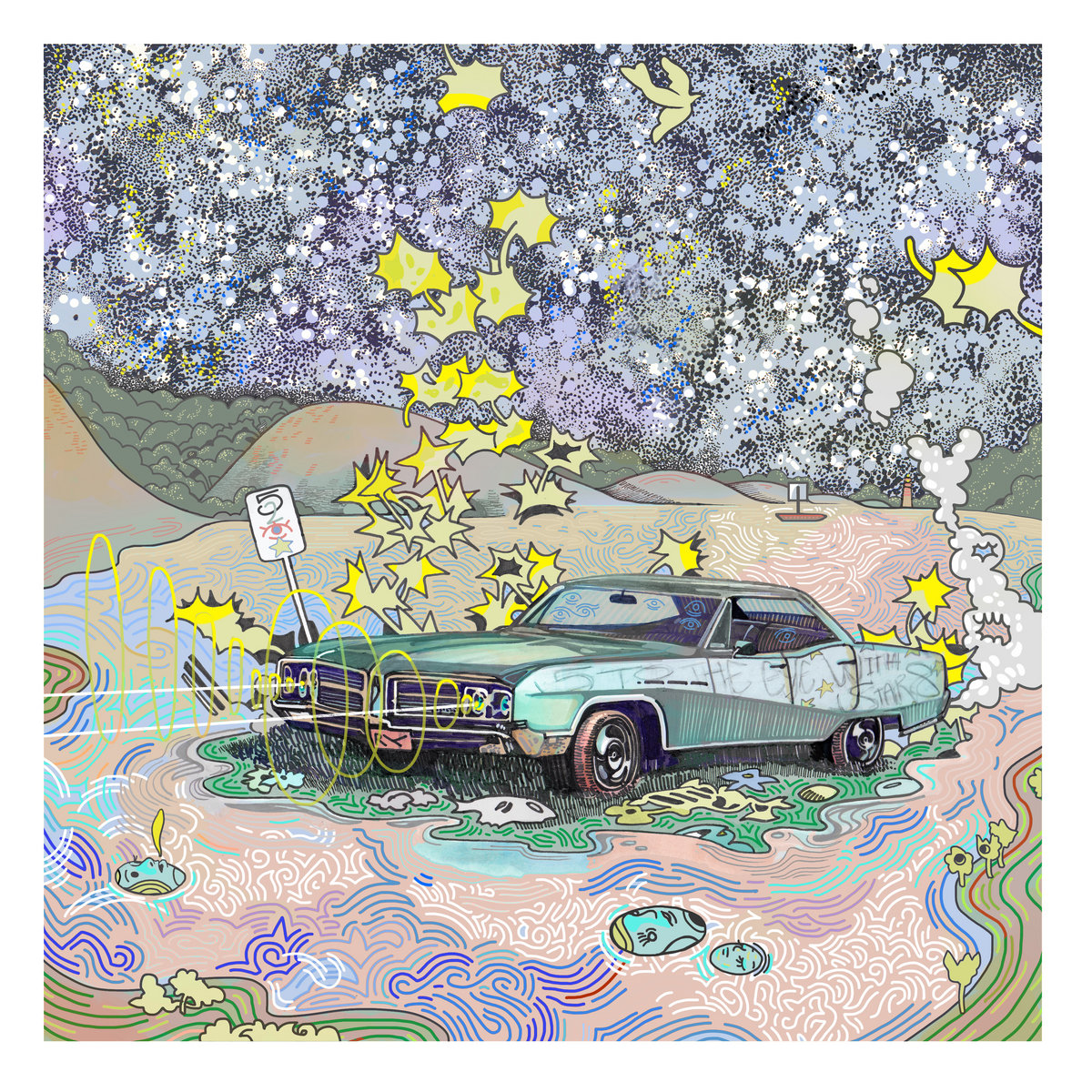 R.A.P. Ferreira, the indie-rap veteran who used to use the name Milo, has his own ideas of how he wants to conduct his career, and he’s been doing it in ways that have refreshingly little to do with anyone’s expectations. After moving in a kind of beat-poetry direction on his 2021 album bob’s son: R​.​A​.​P. Ferreira in the garden level cafe of the scallops hotelFerreira is getting back to the dense but rhythmically focused form of rap that he perfected years ago. Last month, Ferreira came out with the excellent one-off single “Black Paladin’s Theme (free take).” Today, he’s announced a new album, and he’s released a great new track.

Later this fall, R.A.P. Ferreira will release his new LP 5 To The Eye With Stars. The album features the work of a few different producers, but there’s only one guest, and that guest is Hemlock Ernst. Ernst, if you didn’t already know, is the rap alter-ego of Future Islands leader Samuel T. Herring. It seems unfair that Herring, already one of the great frontmen in indie rock, should be any good at rapping, but he really is. Back in 2019, Herring got together with producer Kenny Segal to release the full-length Hemlock Ernst debut Back At The Houseand that was just a very good indie-rap album.

As it happens, Kenny Segal has also put in work with R.A.P. Ferreira over the years, and he’s the producer of Ferreira’s new song “Mythsysizer Instinct.” That song also features Hemlock Ernst, but Samuel T. Herring doesn’t rap on the song. Instead, Herring croons a bittersweet hook, like this was a Future Islands song. The combination of Ferreira’s thoughtfully wordy verses with Herring’s chorus works really, really well. Below, listen to “Mythsysizer Instinct” and check out the 5 To The Eye With Stars tracklist.

Best pet deal: The ChomChom roller is $9 off