Carlos Alcaraz: ‘I Never Thought I’d Be No. 1 This Fast’ | ATP Tour 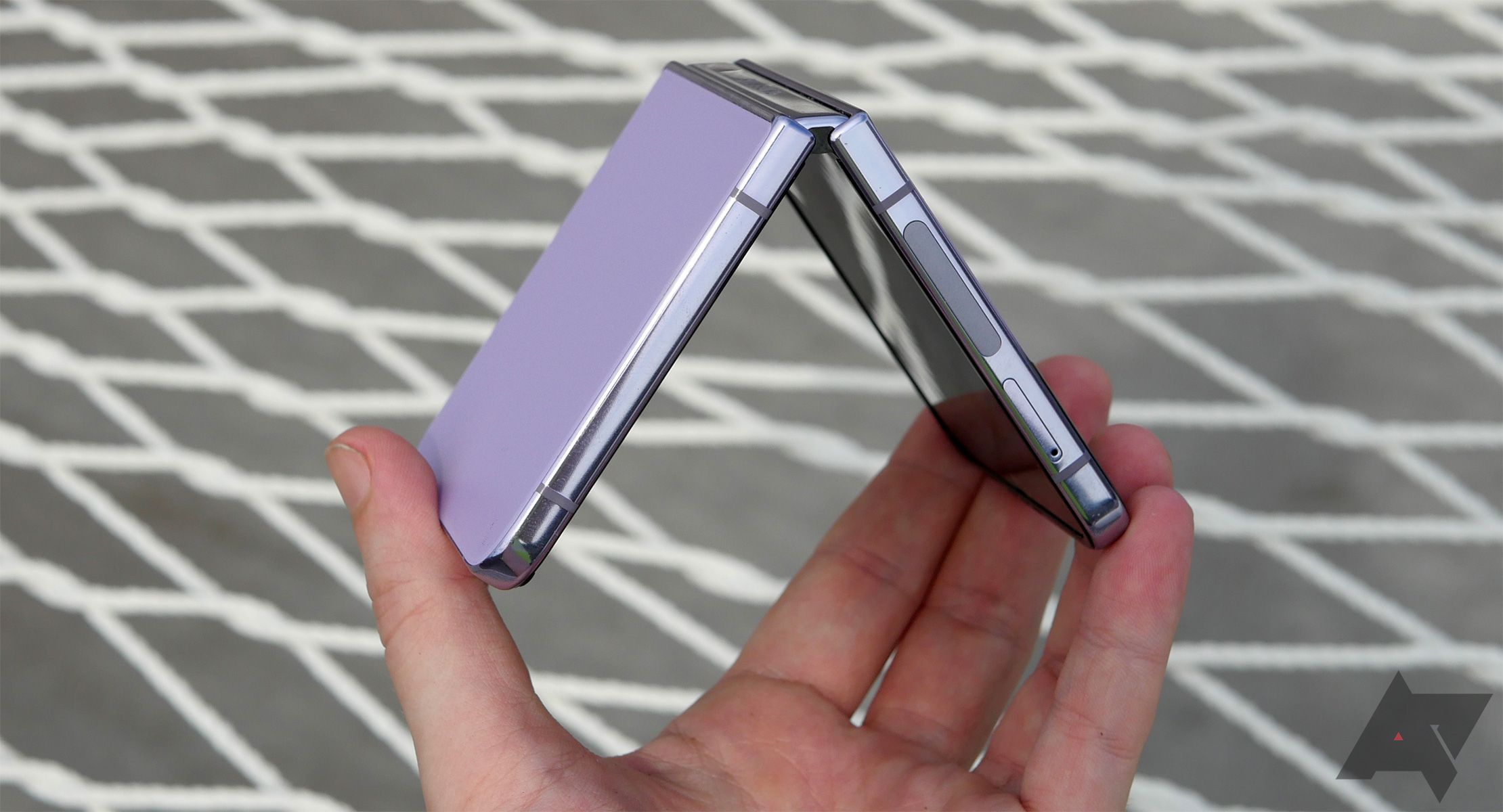 Earlier this month, Samsung’s newest foldable flagship smartphone duo — the Galaxy Z Flip 4 and Fold 4 — went through Zack Nelson’s grueling durability tests on the JerryRigEverything YouTube channel. Both phones managed to ace their exams without breaking into smithereens, with the Flip 4 performing particularly well. Curious if Samsung had actually made the phone better both inside and out, for his latest test Nelson is cracking open the Z Flip 4 — so you won’t have to.

After getting some plastic bumpers out of the way, a little heat helps peel the display off, revealing an interesting detail: Samsung says it has ditched the under-display metal backing on the Z Fold 4, but we still see those plates on the Flip 4. Thin metal slats and a rubbery-looking sheet also help reinforce the screen near the hinge. Despite this, the display panel is still quite fragile, and care is needed during removal to avoid pinching pixels and killing the screen.

With the display safely removed, the back panels come off with the help of a little heat, a suction cup, and some more delicate razor blade action, revealing the phone's split battery configuration. The upper half houses the smaller battery underneath the cover screen, while the lower half is pretty much all battery, complete with the 15W wireless charging coil that also supports 4.5W reverse wireless charging. Down here is also where the wired charging daughterboard lives, and we see water ingress protection seals around the charging port, speaker, and microphone.

Samsung’s hinge design has improved significantly for this generation. Nelson points out the use of machined channels to guide both halves of the phone to fold evenly, unlike its predecessor which used complex gears in the hinge. Surprisingly, the hinge doesn’t exhibit any signs of physical wear or damage, even after going through a reverse bend test that saw it pop loudly when bent backwards (and refuse to stay folded shut thereafter). Interestingly, Samsung has used a coin-shaped vibration motor in the lower half of the phone for haptics on the Flip 4, instead of the usual rectangular one we see on most devices nowadays. The company also uses plain old graphite pads between the display and motherboard to cool the SoC mounted to the latter — we don’t see any vapor chambers or thermal paste here.

Trying to extricate the selfie camera reveals another curious decision to glue the optics in place, rendering the camera useless if removed incorrectly, because the sensor separates from the lens stack when tugged. Learning from experiences damaging the battery on past Samsung phones during removal, Nelson leaves the Flip 4’s batteries in place.

Ultimately, the Samsung Galaxy Z Flip 4 comes across as impressively engineered and well constructed, and repairs don't even seem like a huge challenge (with the right tools at hand). Still, the process is time-consuming and probably best left to the professionals at a repair facility near you.

Carlos Alcaraz: ‘I Never Thought I’d Be No. 1 This Fast’ | ATP Tour

I will defend the $700M fizzy water • SwaveDigest