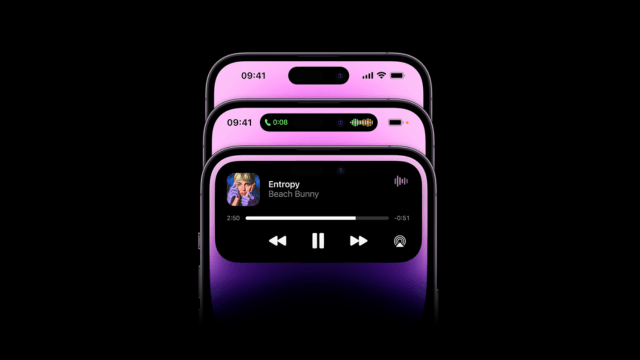 When Apple officially announced the Dynamic Island feature for the iPhone 14, many seemed to like the idea (maybe not the name). It is a clever way of utilizing the camera cutout on the front and turning it into something functional instead of being an eyesore.

For those who don’t plan on buying the iPhone 14 Pro series, don’t worry, it looks like there is now an app for it. Dubbed dynamicSpot, this is an app for Android devices that basically brings Dynamic Island onto Android phones.

According to its developer, one of the advantages of its app over Dynamic Island is that it is customizable. Users can choose from a variety of settings to customize it to how they want to use it. It supports features like timers, music controls, show battery percentages, and more.

It should be noted that dynamicSpot is not the first app to bring Dynamic Island to Android. Previously there was a similar app but as it wasn’t in the Google Play Store, we were a bit hesitant about recommending users to download it. Plus, there are also other companies such as Realme who are looking to potentially implement something similar as well.

In any case, if you’re curious enough and want to see what all the fuss is about and whether or not Apple is onto something clever, then head on over to the Play Store and download dynamicSpot and try it out for yourself.

Courtney Love Joined The Lemonheads On “Into Your Arms” In London

How to delete unwanted WhatsApp media from your Android phone