Why Did Ortiz Leave the Show FBI: Most Wanted? Will He Return? 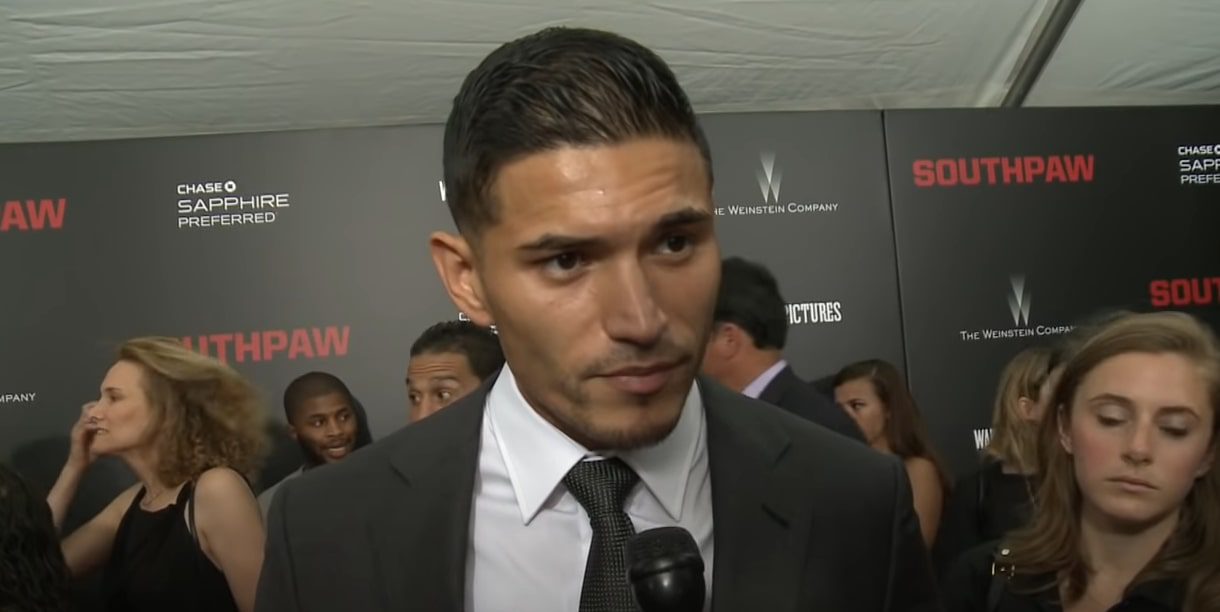 Ivan Ortiz left the show FBI: Most Wanted in Season Fourth, making everyone shocked. But what was the reason behind this? Before getting into this, let’s have a look at one of the famous crime-drama television shows. FBI: Most Wanted is an American television series created by René Balcer and produced by Wolf Entertainment. The series is based on the FBI by Dick Wolf & Craig Turk. The first episode of the series FBI: Most Wanted, was premiered on January 7, 2020, on CBS Network. The first season of the series was basically the character introduction.

Currently, FBI: Most Wanted has a total of four seasons with around fifty-two episodes. The most recent season of the series that is Season Fourth premiered on September 20, 2022. In May 2022, CBS renewed FBI: Most Wanted Season 4 and Season 5. FBI: Most Wanted is one of the most unique shows Dick Wolf has ever produced. The show follows a team of FBI fugitive task forces tracking down the worst of the worst criminals.

The team is led by Jess LaCroix performed by Julian McMahon, a special agent of the FBI who lost his wife. He also has a daughter named Tali LaCroix, performed by YaYa Gosselin, who takes care of his parents-in-law and brother-in-law Clinton Skye performed by Nathaniel Arcand.

The show explores how just LaCroix leads the fugitive task force but also has his personal life with his daughter and parent-in-law. One of the best things about this show is that the criminals portrayed have a personal reason for what they are doing. The show demonstrates the motivation behind the attacks and why they do what they do. In the show, they show respect for native citizens and how they incorporate them within the show, which is a good thing.

Ivan Ortiz is a special agent of the Fugitive Task Force. There are four members of Ortiz’s family, including his mother, father, and brother. His mother came to the US from Mexico when she was a child. Ortiz’s mother died of cancer a few years ago in the show. She was a great cook and also thought her son(s) how to cook. Ortiz’s father is a retired cop. Ortiz was born and raised in Los Angeles, US.

Ortiz joins the team of the Fugitive Task Force to be with the “best of the best”. The aim of this team is to track down the country’s most wanted fugitives. Otiz has the instincts of street cops, which is best for undercover work. Ortiz’s character was first introduced in the show in Season 2. He was in the series for two seasons and around 28 episodes.

Ortiz Left the Show FBI Most Wanted: Here is Why

After taking time off for maternal leave, Sheryll Barnes is finally introduced in Season 4 with the new team leader Remy ScottOver the summer hiatus, Miguel Gomez was cut from the cast of FBI: Most Wanted in Season 4, and Ivan Ortiz was nowhere to be seen. Here is how the first episode of Season 4, “Iron Pipeline,” explained why Ortiz would not be a part of the show after a successful two seasons.

Ortiz was not present in the finale of Season 3, the reasoning behind his absence at that time was that Ortiz returned to his hometown Los Angeles to care for his sick father. So the reason that FBI: Most Wanted presenting of his absence in Season 4 makes sense. When Remy and Barnes met in a scene, he gave her an update about Ortiz that:

“Ortiz transferred to L.A. his Father is having health problems.” 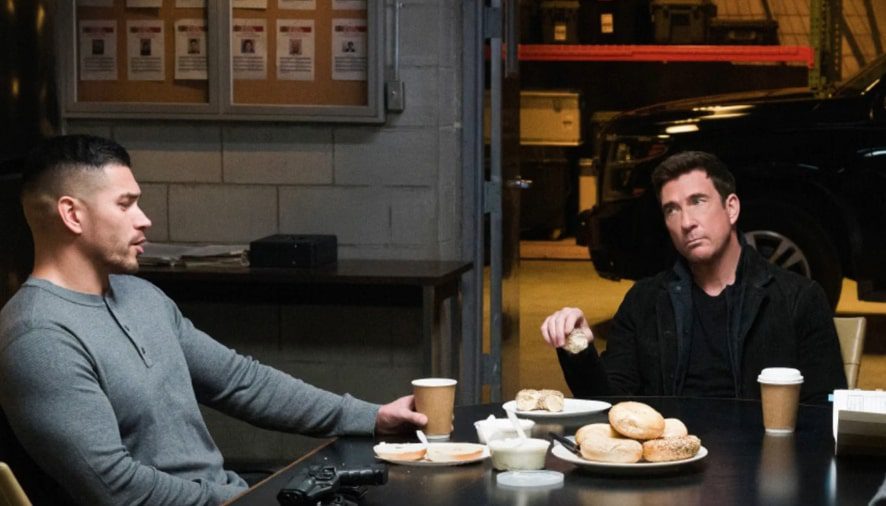 Ortiz With His Team

We never got the exact reason from Julian McMohan on why he left the show FBI: Most Wanted. After he left the show Julian McMohan also appeared in different television shows. Miguel Gomez started his acting career with 2010’s television show Louie created by Louis C.K. After the success of that show he got offers from different projects. In the 2019’s television series the character named Ricky Leon is also portrayed by Miguel Gomez for almost six episodes. Other than that, he also portrayed Rafi in Frankie Shaw’s American sitcom SMILF. Miguel Gomez also starred in The Strain, Southpaw, and so on.

ALSO READ: Why Did Mary Berry Leave The Great British Bake Off?