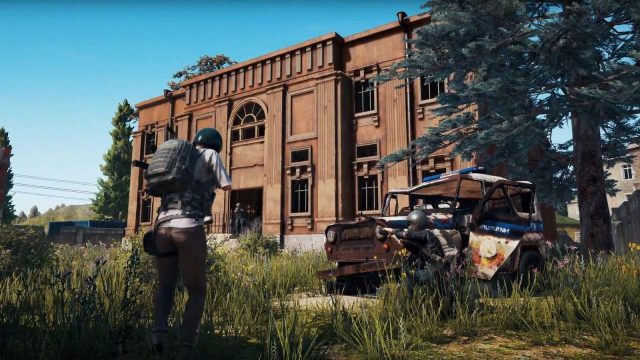 One of the disadvantages of modern online gaming – whether it be on consoles, PC or mobile – is that cheaters usually find a way to bypass a game’s limitations and mechanics to bend the odds in their favour. Understandably, developers want to to put a stop to this behaviour, which has resulted in some creative anti-cheating methods in countless games over the years. With that said, Tencent has recently implemented a new method of stopping cheaters in PUBG mobile.

The new workaround is referred to as “Fog of War,” although unlike its namesake game mechanic, it works by limiting information sent to other players in the game, so players messing around with aim bots or X-Ray methods will no longer be able to do so. Tencent says that this has resulted in 50% less cheating in several regions worldwide, which is rather notable.

In related news, Tencent recently had to cut down on its work force, slashing around 5,000 jobs, with the company reporting a 3% quarterly fall to $19.7 billion, while gross profits dropped by 8.108% from $9.25 billion to $8.5 billion. This is mostly due to several factors including the COVID pandemic, lockdowns, and a government crackdown which has affected the tech industry in China.

As for PUBG cheaters, the new in-game implementation should hopefully put an end to unfair in-game advantages.