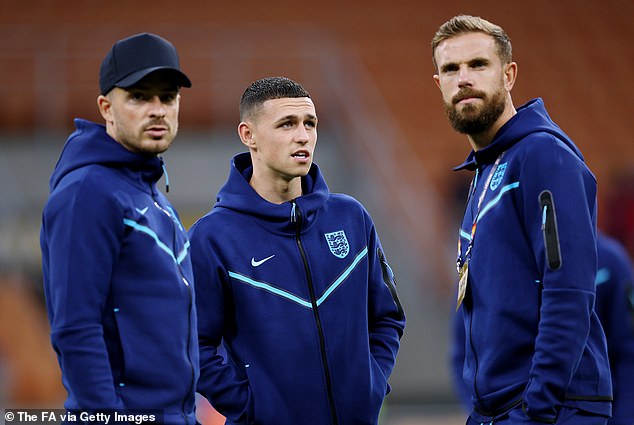 By Sami Mokbel for The Mail on Sunday

The families of England footballers will meet at Wembley tomorrow for a briefing with the Football Association ahead of the World Cup in Qatar.

The meeting will likely influence the decisions of a number of family members as to whether or not they should make the trip to the Islamic country for the tournament in November.

The talks are scheduled to take place ahead of Monday's match against Germany, with families expected be briefed on safety and culture.

Information will be given on local etiquette as the FA seek to ensure that those travelling to Qatar do not cause offence by insulting the hosts with inappropriate behaviour. For instance, family members are likely to be told how to dress appropriately and greet strangers.

The FA will also supply information on security measures. Safety is particularly important following recent dangerous incidents involving the families of England players. Some were caught up in the violence at England’s Euro 2020 final match against Italy last summer, and the families of Liverpool players witnessed harmful incidents at the Champions League final against Real Madrid in May.

Earlier this week, England vice-captain Jordan Henderson said: ‘My dad said after the Champions League final, that was him done. When it gets closer to the World Cup there are a lot of security elements [to consider] and there are other things that are going on in Qatar that I’m sure will make people more safe.

‘But when you’ve had those experiences, sometimes you think: “Is it worth risking it?” We will see closer to the time.’

Tottenham defender Eric Dier has also revealed that his family have stopped going to away games due to abuse. 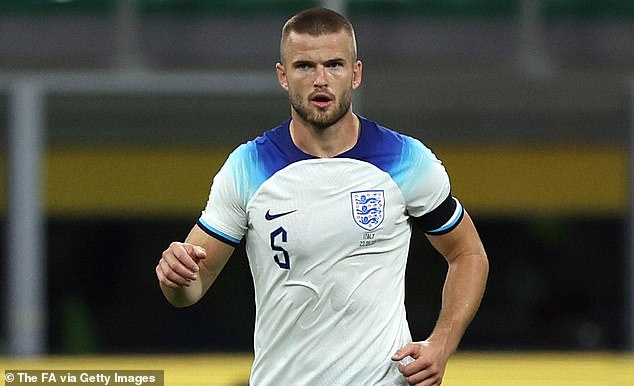